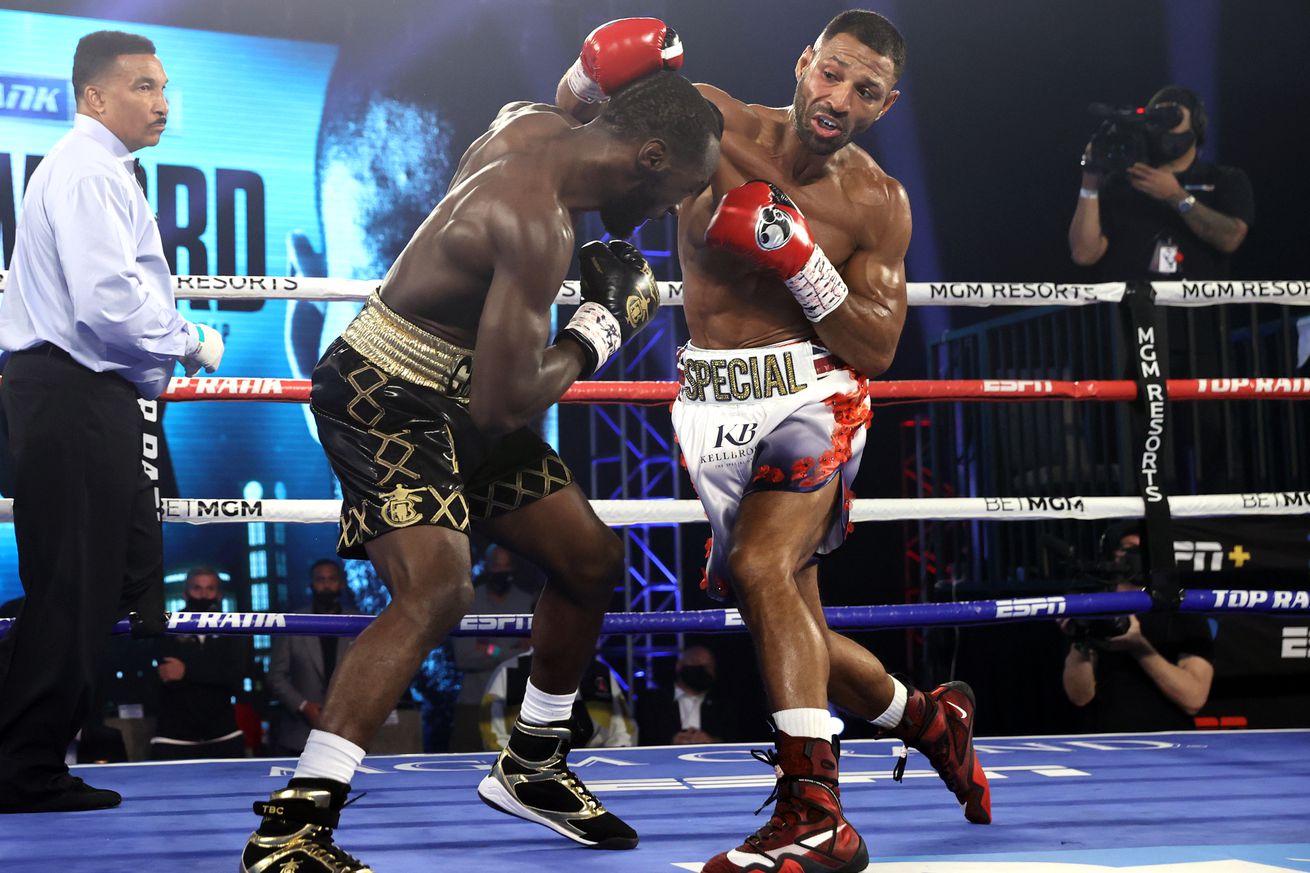 Brook says this loss could mark ‘the end of the road’ for him.

In the immediate aftermath of Kell Brook’s stoppage loss to Terence Crawford over the weekend, Brook admits to Fight Hype that this could be the end of the line for his professional fighting career.

Brook on if Crawford is the best fighter he’s ever faced:

“With that performance he’s obviously up there, isn’t he? He’s up there. But I still can’t stand here and say he’s better than Spence or these elite fighters because it could happen to each one of us with the right shot. We’re all great finishers and he landed tonight.”

On what’s the next move for him:

“I don’t know. I have to speak to my family. It might be the end of the road.”

If this indeed marks the final fight of Brook’s career, he’ll have finished with a record of 39-3 (27 KO) while once capturing a major world title against Shawn Porter in 2014. Brook never did, however, get the chance for perhaps the fight he’s craved most over the years in Amir Khan.