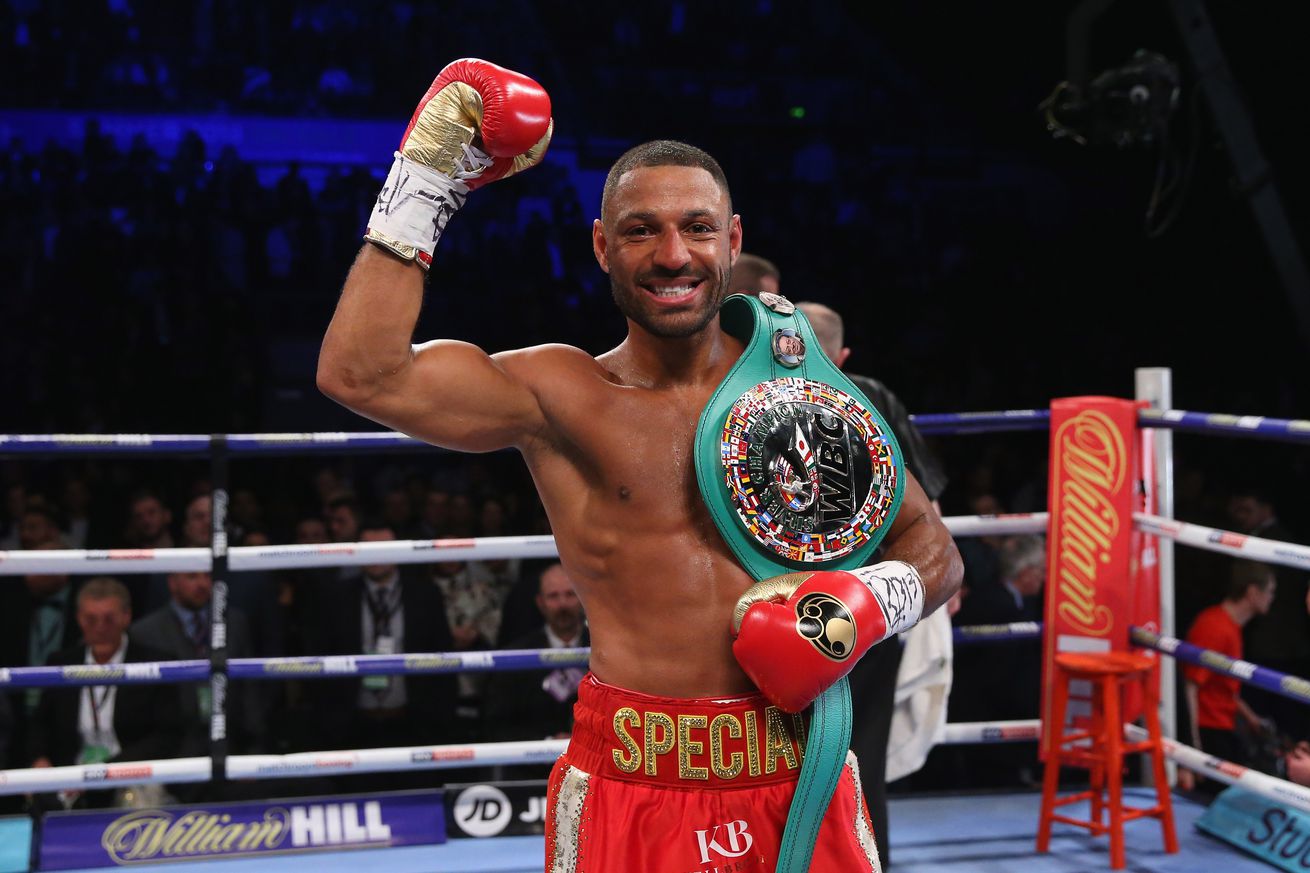 The former welterweight titleholder is looking at several potential opponents.

Kell Brook isn’t going to fight Amir Khan next, which is the one big thing we know for sure. Khan opted instead to take a welterweight title bout with Terence Crawford on April 20, and Brook was once again left looking for an opponent.

But Brook (38-2, 26 KO) is just moving on, and looking at several potential opponents for his next fight. We know that Jeff Horn’s team is interested, and Brook acknowledges that as a possible fit.

Vargas (28-2-2, 10 KO) fought twice in 2018, going to draws with both Adrien Broner and Thomas Dulorme. Like Brook, he’s a former welterweight titleholder, and like Brook, he could use a solid win against a name opponent.

Smith (26-2-1, 14 KO) is currently slated to fight Sam Eggington on March 30, a fight he’ll be expected to win. Smith, a former junior middleweight titleholder, potentially pairs with Brook to make for a pretty big fight in the United Kingdom for both parties.

As for Horn (19-1-1, 13 KO), he and his team put the media offer out there, so we can probably expect them to aggressively pursue Brook.

None of these are bad options. None of them will be as big a fight as one with Khan would have been, either, but if Brook winds up fighting one of these guys, it’ll give him a chance to pick up a nice win and maybe get back into a world title bout by the end of 2019.