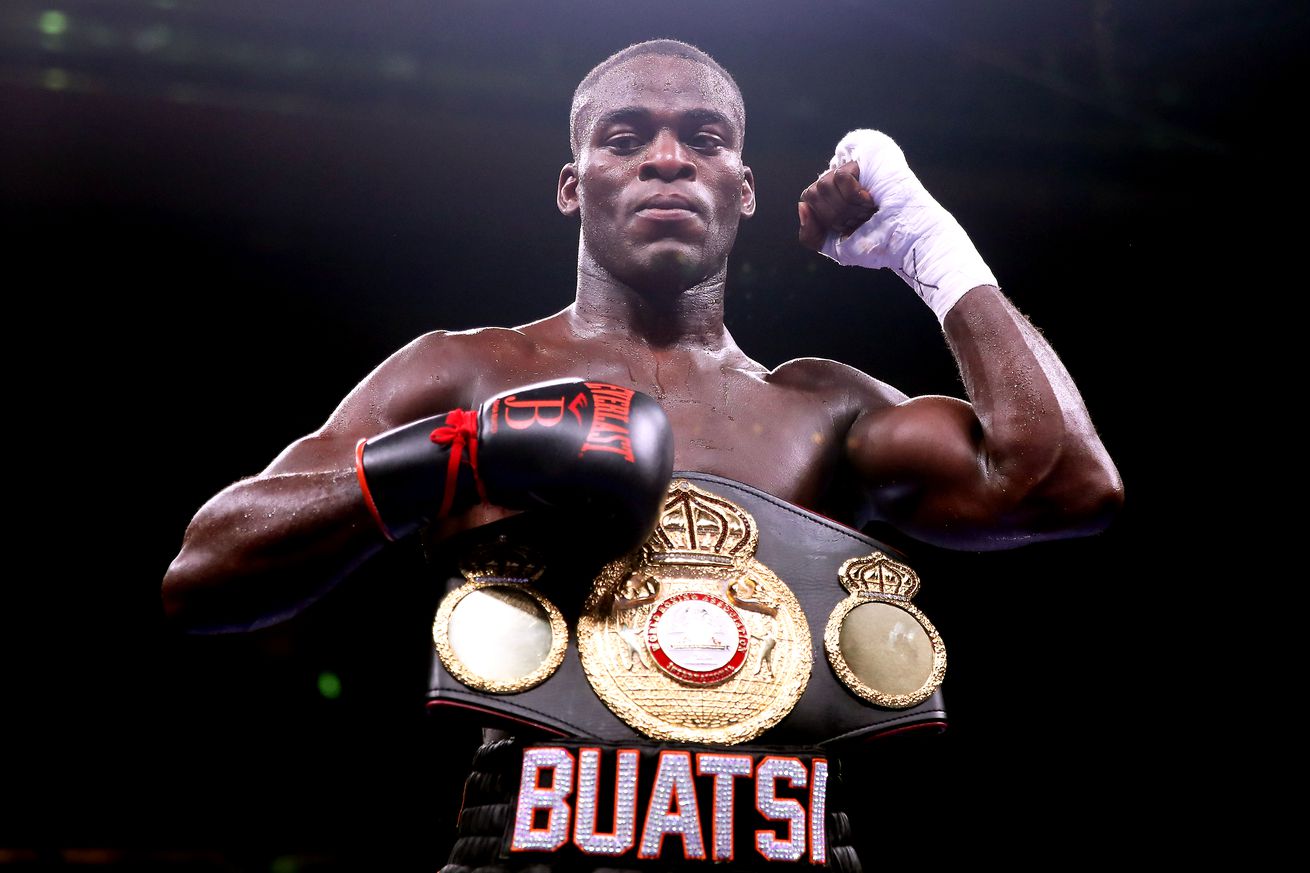 Though a heavy favorite, Buatsi isn’t writing off the Croatian amateur veteran.

For the 27-year-old Buatsi, it’s another step toward a possible world title fight, and also a chance to shake some rust. With the pandemic gumming up the sport’s works this year, Buatsi (12-0, 10 KO) hasn’t fought since an Aug. 2019 win over Ryan Ford, and the former British champion would want to get himself loose and active before taking a possible big step up in competition against a world-level fighter.

The 33-year-old Calic (11-0, 6 KO) was an amateur standout, turning pro at age 29 in 2016. He really hasn’t done anything of note as a professional, in all honesty, traveling around for low-level bouts, and Buatsi is a hugely different kettle of fish compared to the guys he’s been fighting. Calic last fought in Oct. 2019 in Croatia, beating a guy with a 3-4-2 record coming in, the sort of fight he should have been long past.

How to Watch Buatsi vs Calic

Buatsi, a 2016 Olympic bronze medalist, is saying the right things about Calic, but will be a massive favorite to win on Sunday all the same.

“Marko Calic is a solid opponent who will be coming to win,” said Buatsi. “He’s very experienced in the amateur scene and was around on the circuit years before me. He boxed in the 91kg category as an amateur, I always fought at 81kg. He’s represented his country in a lot of tournaments, Europeans, World Championships and the World Series of Boxing.”

(As for the weights, if you’re not a kg person, Buatsi fought at 178 pounds as an amateur, and Calic fought at 200, generally. As for Calic in the WSB, he went 5-5 overall there.)

“This is a well-established amateur. As a pro he is undefeated with a record of 11-0,” Buatsi continued. “That’s all I need to know about him. He had loads of WSB fights so he knows what he is doing. He knows how to handle himself. It’s my job to go in there and to come out on top, which I’m very confident of doing. I’m doing everything that I can to make sure that I remain unbeaten on October 4th.”

Still, writers and media people and fans are free to brush Calic away as probably cannon fodder for the rising Buatsi, but it really is probably best that Buatsi not take the same approach.

“He’ll be game and he’ll try it but that’s what I’m expecting, so I’ll be there, too. If the opportunity for a knockout comes, as always, I’ll take it,” Buatsi added. “The aim is to go out there and box, get some rounds in. I wouldn’t shy away from saying if I hurt someone within the first couple of rounds, I’m there to close the show. The overall aim is to win. That’s where my mind set is at.”