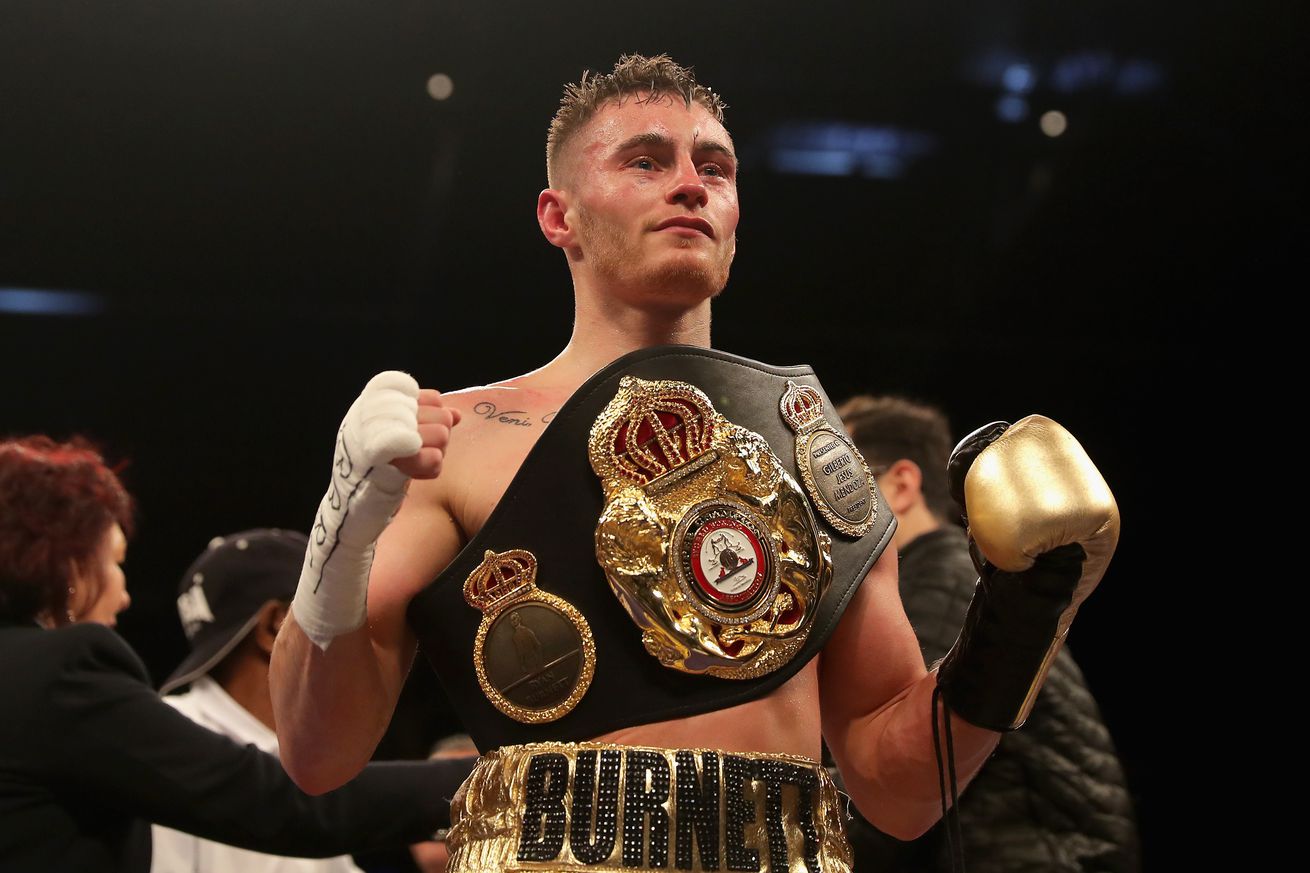 Burnett suffered a back injury against Nonito Donaire last November

Ryan Burnett’s injury against Nonito Donaire seems to have been the catalyst for some major changes. Burnett has changed both promoter and weight class, making his Top Rank and super bantamweight debut against Jelbirt Gomera on May 17th.

The Belfast native was the #1 seed in the World Boxing Super Series bantamweight tournament, allowing him the luxury of picking the seemingly washed Donaire as his quarterfinal opponent. Unfortunately, he wound up torquing something in his lower back, ending a competitive fight in the fourth round.

The event will air on ESPN+ and feature Marco McCullough vs. Declan Geraghty in the co-feature.