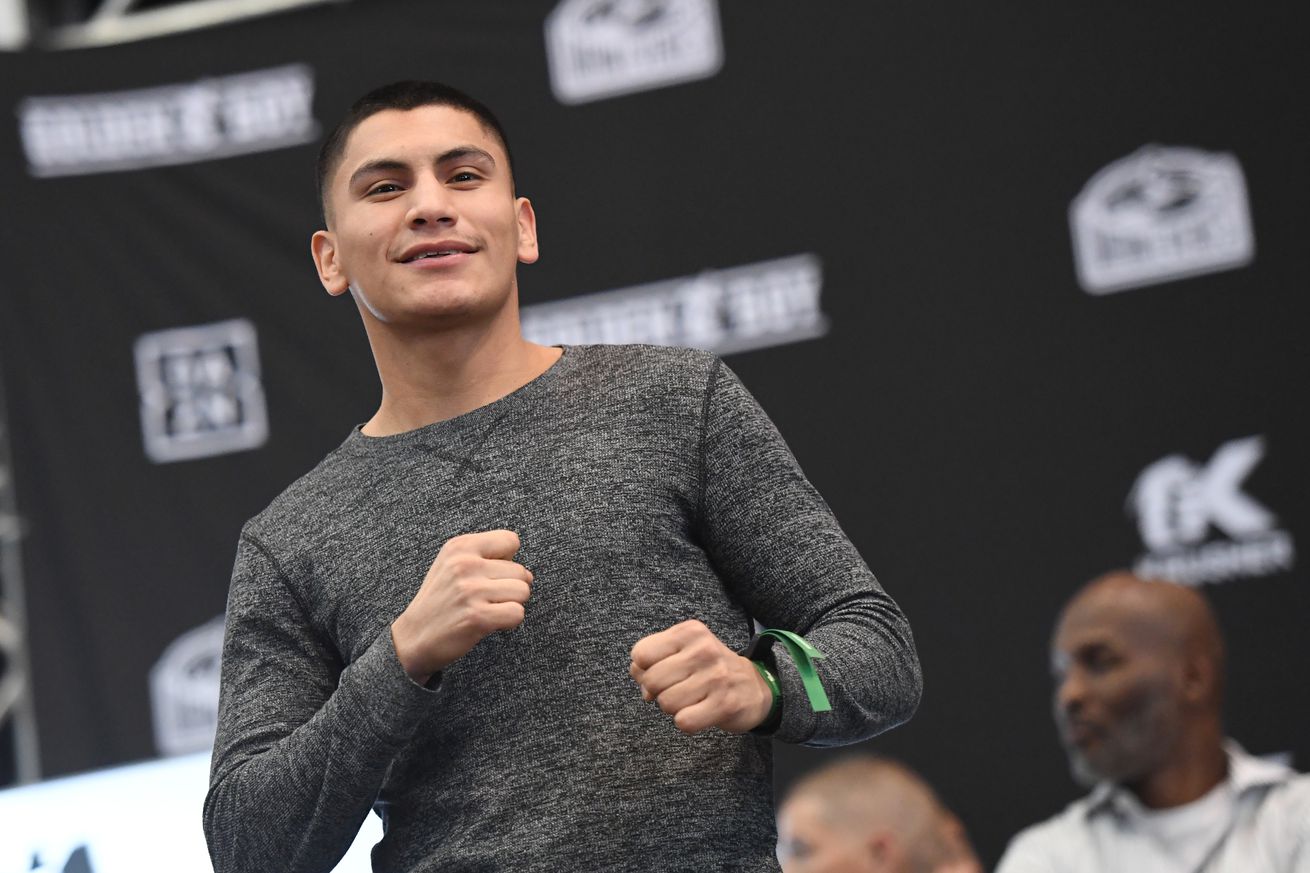 Boxing isn’t going to be immune to what we’re seeing happen across sports due to COVID-19.

With the coronavirus pandemic starting to hit sports in a major way, including the NBA suspending its season and the NCAA deciding to hold its basketball tournaments without fans in attendance, the chances are that boxing is going to find its schedule disrupted sooner than later.

We may have the first cases of that in California, where the Department of Public Health is stepping in to say that, for “at least the remainder of the month of March,” “large gatherings that include 250 people or more should be postponed or canceled,” and that “this includes gatherings such as concerts, conferences, and professional, college, and school sporting events.”

There are certainly more than three boxing cards scheduled for the rest of March in California, but three notable televised shows may be hit by this decision.

Golden Boy’s DAZN Thursday Night Fights show on March 19, which is to feature Joet Gonzalez vs Chris Avalos at The Avalon in Hollywood, is the first on the schedule. Another DAZN and Golden Boy card on Mar. 28 at The Forum in Inglewood, headlined by Vergil Ortiz Jr vs Samuel Vargas, would also be in trouble, as would another show at The Avalon, a Mar. 29 UFC Fight Pass event featuring Brian Ceballo vs Brian Jones in the main event.

If we look past that, there are two other notable cards set for California in the near future:

The bigger thing here, of course, is that if California is making this call, it seems likely that other states are going to follow. At this point it seems inevitable that we’re going to lose some events on the current schedule, in California and likely elsewhere, too, and not just in the U.S. for that matter. This is a rapidly developing situation and of course we’ll have updates if or when the dominoes start falling.