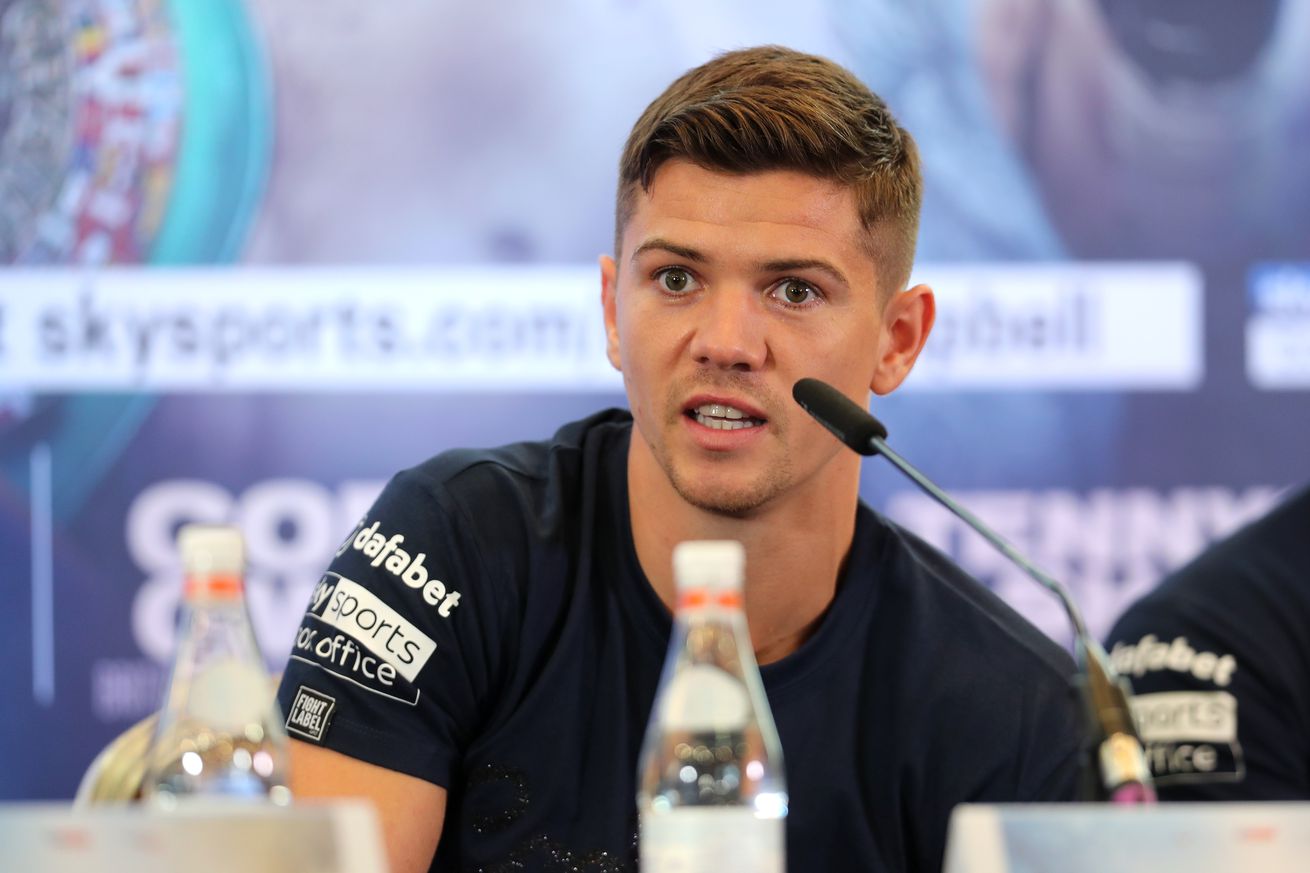 In this interview with Sky Sports, Luke Campbell fields some questions about his upcoming showdown Golden Boy’s hot prospect in Ryan Garcia. Check out what he thinks about their impending clash.

Campbell on how he sees the fight with Garcia going:

“I see me just breaking him down and stopping him.”

On going up against the young up-and-coming star in Garcia:

“They say I’m the veteran — I’ve only had three more fights than he has. So in that respect I still feel like I’m the up-and-coming guy as well, which I do believe that as well. I am the up-and-coming guy also, but my opposition has just been levels above what he’s had to face so far. I think on my 17th fight I boxed a three-weight world champion within Linares, who currently at that time was in his prime and was also in the top 10 pound-for-pound list as well. And it’s a fight that I thought I won.

“But it was on his show and even with a knockdown in the second round I still thought I won clear seven rounds out of 12 round right. And then fighting Lomachenko who’s ranked #1 pound-for-pound in the world. I have had experience being in there with world opposition, class guys. So all that does for me is grow my confidence, makes me believe in myself because coming from my last performance, I know I can be so much better than that. And now this is my opportunity to go and prove it.”

On Garcia and his team being so openly confident about this fight, and how he thinks they’re misjudging him:

“I don’t really know, I haven’t really taken any notice to him and his team to be honest. I don’t really care if they’re taking anything wrong about me or they don’t. It’s not gonna affect what’s gonna happen on the night.”