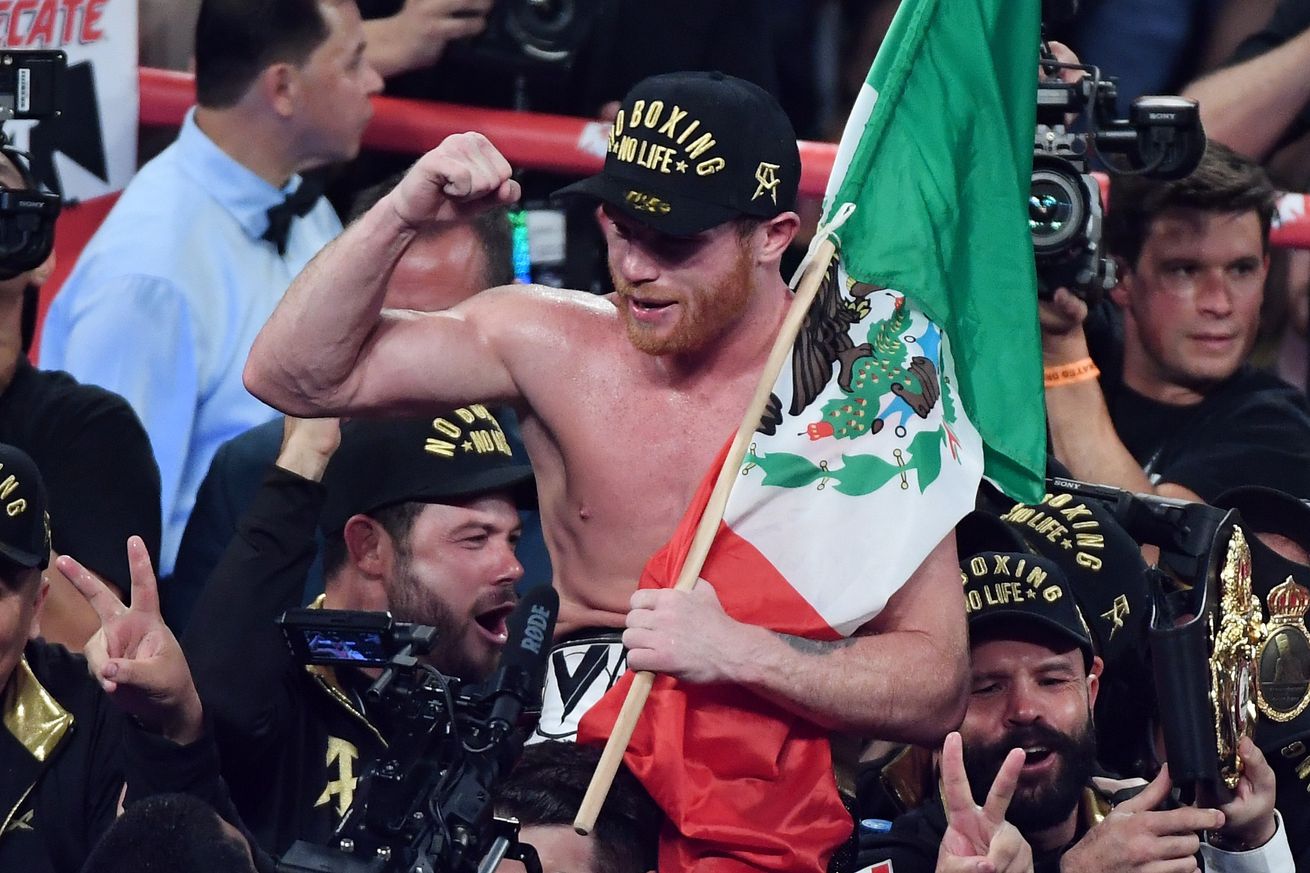 With Canelo vs Jacobs fast approaching, let’s take a look back at some of the biggest nights in the careers of 28-year-old Canelo Alvarez and 32-year-old Daniel Jacobs.

We’ll start with Canelo, the favorite on Saturday and the biggest star in boxing, DAZN’s $365 million man. I’m also going to cheat and go with six Canelo fights instead of five.

Sulecki has just been signed to face WBO titleholder Demetrius Andrade in June, so if both Jacobs and Sulecki win their upcoming fights, there is a chance that we could see this again. That doesn’t seem likely, but it’s out there.

When the IBF made the questionable decision to strip Gennady Golovkin of their title last year, the belt was vacant and put up for grabs between mandatory challenger Derevyanchenko and Jacobs. This fight didn’t pick up a lot of buzz — in part because it was an HBO main event long after HBO had checked out of their serious spot in the fight game — but those who follow closely knew going in that this was a legit, good machup.

In what turned out to be the last HBO fight worth a damn, Derevyanchenko got off the canvas in the first round and made a real go of it against an established top middleweight, proving as Sulecki did that he’s a contender at 160 for real.

After beating Derevyanchenko, Jacobs said, “We absolutely want Canelo.” Don’t let anyone lie to you and say this was always the plan — because it absolutely was not — but it’s what Jacobs got in the end, and it’s what we’ve got on Saturday.

Bad Left Hook will have live coverage of Canelo vs Jacobs starting at 7:30 pm ET on Saturday, streaming live on DAZN.