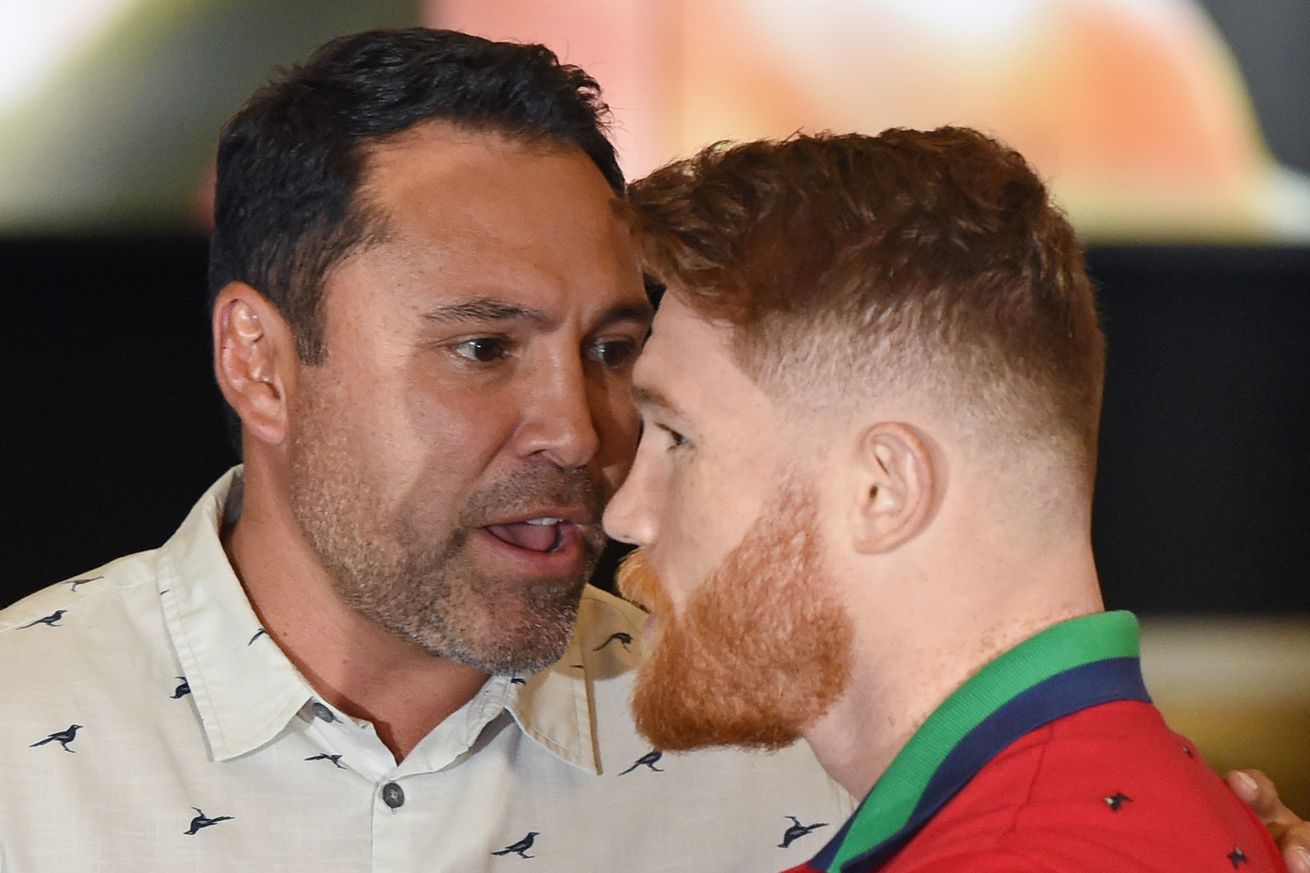 All sides will negotiate an amicable resolution to Canelo Alvarez’ lawsuit.

After some legal proceedings got underway regarding Canelo Alvarez’s $280M lawsuit against his Golden Boy promoter and DAZN, all sides have agreed to take their dispute to a formal mediation to see if they can hash out the issue without continued litigation. Canelo’s lawsuit was recently dismissed in it’s initial form earlier this month on a technicality, but that certainly doesn’t mean this situation is over and done with.

ESPN cites a report from The Athletic in which DAZN offered the Mexican star a new deal worth about $20M per fight, with an incentive based upon the number of subscriptions he generates from his events. Alvarez will obviously be more inclined to push for his $35M guarantee per fight, but it’s been widely reported that DAZN hasn’t been over the moon with the opponent’s Canelo has been fighting. Canelo even specifically referenced DAZN new offer in his lawsuit.

‘’After extended discussions between the parties, DAZN offered to pay Alvarez and Golden Boy Promotions a fraction of the contracted $40 million license fee in cash and some DAZN stock in advance of a potential IPO,” the lawsuit stated. “However, the entire value of the package — for a bout against another World Champion — was substantially less than Alvarez’ contractual guarantee.”

For now we’ll have to see if all parties can reach some new terms, otherwise it’s likely that Canelo won’t be back inside the ring anytime soon and more likely that they’ll all be wearing suits to court.