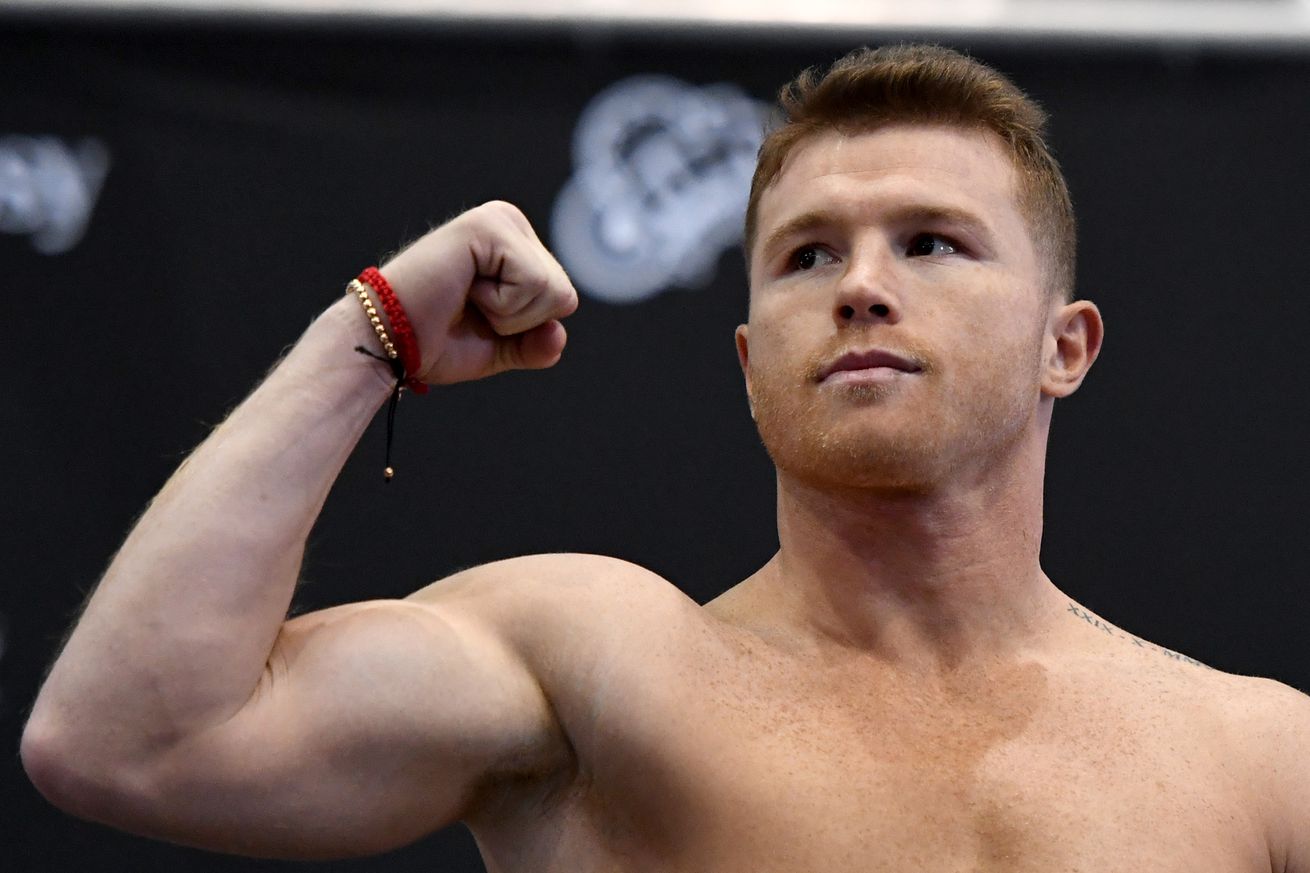 The lawsuit is not necessarily dead in the water, as Canelo’s legal team have five days to amend.

On Friday, though, a court in California dismissed the suit in its submitted form, giving Alvarez and his team just over two weeks to amend the claim and file again. The Alvarez side has until Sept. 28 to do so, and if they don’t, it would likely result in outright dismissal.

De La Hoya did make mention of the ruling on Twitter, and while he’s not celebrating or anything, he does say that he still hopes things can be resolved and work can begin again as far as getting Alvarez back in the ring:

While yesterday’s order does not end the case, we are hopeful that this error will allow us to reset, and refocus on what’s important – working together to get Canelo back in the ring against a top opponent ASAP.

If not, we expect Canelo’s lawyers will now enter arbitration as is laid out in our contract.

De La Hoya has played it pretty cool publicly about all this, really, and has even sort of sided with Canelo, in a way, saying that Callum Smith or Billy Joe Saunders absolutely should fit the bill for opponents that DAZN should approve, and that he wants (or wanted) to do Smith, Saunders, and a third fight with Gennadiy Golovkin for Canelo. He also said they were “waiting” for DAZN on the matter.

But the hard reality for DAZN’s boxing partners right now is that DAZN is simply not looking good at the moment. They invested a lot of money into the sport of boxing, and most of that has turned out to be pretty reckless spending that just has not grown the subscriber base, especially in the United States, to a level they needed by now. News of DAZN struggling to catch on isn’t new, and it’s hard to even blame the coronavirus pandemic, as the word was late last year that DAZN were looking to curb what had proven to be over-spending on the sport.

The pandemic, though, has definitely sped things up, at least on the surface. A lot of people at the company have been laid off or furloughed, and our own Michael Woods has heard that Eddie Hearn and Matchroom Boxing have seen their budget cut “by more than a third, maybe up to 40 percent.”

In short, and without meaning to be fully doom and gloom about all this, it looks like the party’s over at DAZN, and that even if boxing does move forward on the platform, it’s going to be a pretty drastically reduced presentation compared to what we’ve seen since the company launched in the U.S. in October of 2018. As of now, the only fight on the DAZN calendar that’s thought to be official is the Sept. 26 bout between Mairis Briedis and Yuniel Dorticos, and that would working off an old deal with the World Boxing Super Series tournament — and even that’s not actually listed on the DAZN web site schedule, though it was mentioned in a WBSS release about the bout.

Both Matchroom and Golden Boy, the main boxing content providers for the platform, have fights in the works and dates rumored, but nothing that’s been officially announced. There are huge question marks about boxing on DAZN right now, which is not a good thing for anyone who cares about the sport and its cover in the States in particular.

If, for the sake of argument — and granted, this doesn’t seem likely for now — DAZN simply were to drop out of the boxing game, then Golden Boy and Matchroom would both have to find a replacement outlet in the United States, and there just aren’t that many places left to go that either don’t have boxing currently (ESPN has Top Rank, Showtime and FOX Sports both have PBC), or haven’t been burned by some boxing partnership or other and lost interest in carrying the sport in recent years (this could fit NBC and CBS, for example).

In that scenario, we could potentially be looking at a situation where Matchroom and/or Golden Boy would have to launch their own streaming services — that’s not the worst idea in some respects, but it also means you don’t have partner money backing your shows, and that makes it tough to pay purses and whatnot.

And none of this is fun to think about or discuss, either. When HBO decided they were done with boxing after 45 years in 2018, DAZN became a lifeline and more for the sport’s exposure in the United States. It hasn’t quite worked out, and a lot of mistakes have been made for sure. One gets the feeling this can still work with some adjustments from everyone, but it’s no guarantee anyone involved is particularly interested in making those adjustments, because they’d have to be pretty big, and they’d require a lot of people accepting some blame.