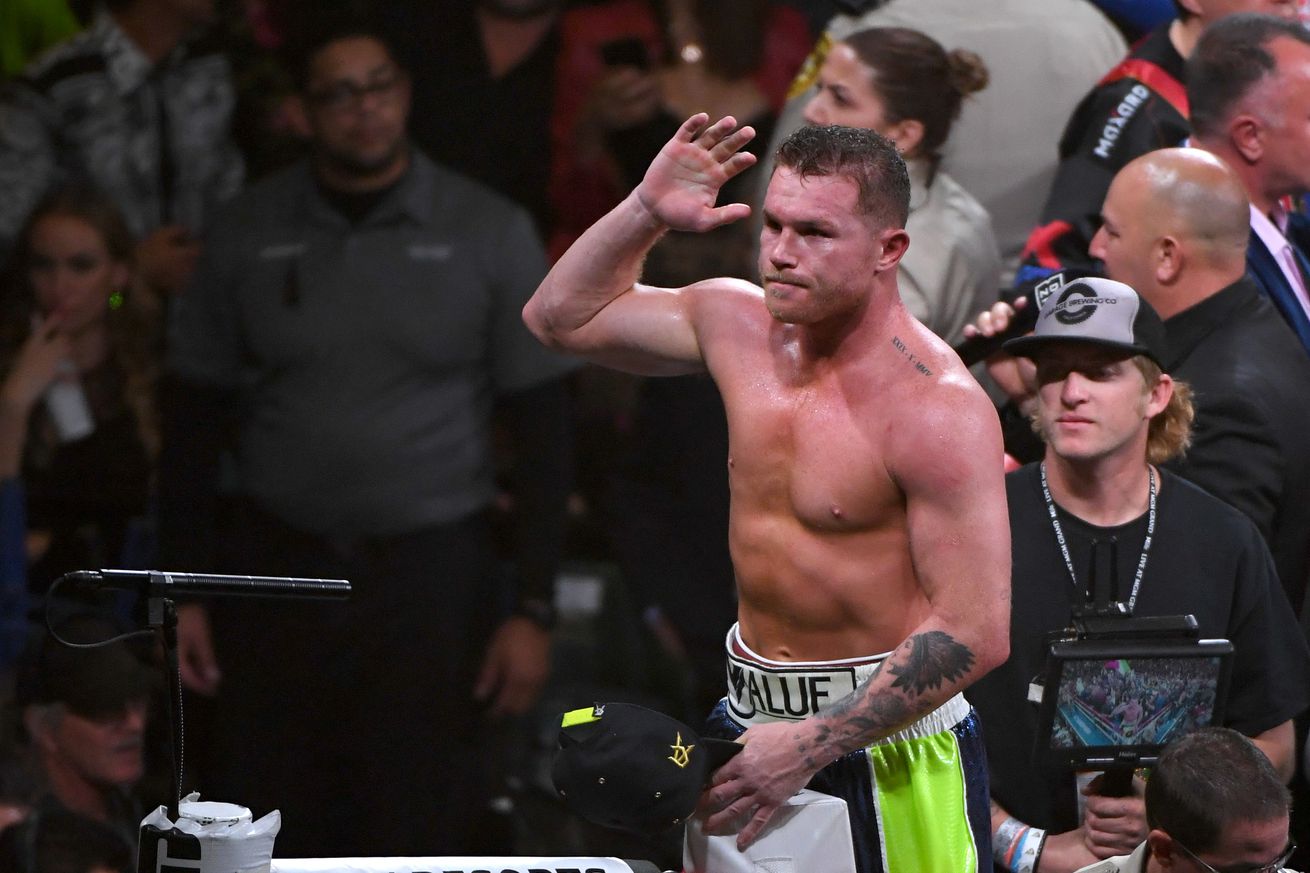 Last weekend’s announcement of Canelo Alvarez’s free agency came with the side note that the Mexican superstar was pursuing a December 19th return against IBF super middleweight champion Caleb Plant. As further evidence that 2020 is a never-ending loop from which there is no escape, ESPN Deportes reports that WBA “super” champ Callum Smith and WBO champ Billy Joe Saunders are also in the running.

Eddie Hearn tells Boxing Social that he’s already spoken to Eddie Reynoso, and Mike Coppinger reports that John Ryder is also on the table, while Plant is off.

Saunders (29-0, 14 KO) is already booked to face Martin Murray on December 4th, so if they do end up re-booking the Alvarez (53-1-2, 36 KO) fight from back in May, odds are it’ll be next year. He’d previously withdrawn from consideration for the doomed September 12th date over a lack of prep time and an underwhelming purse from Golden Boy, the latter of whom is no longer part of the equation.

Smith (27-0, 19 KO), on the other hand, appears to be free as long as he’s willing to fight Canelo on a month’s notice. He holds what’s essentially the real version of the belt Canelo took from Rocky Fielding a couple years back.