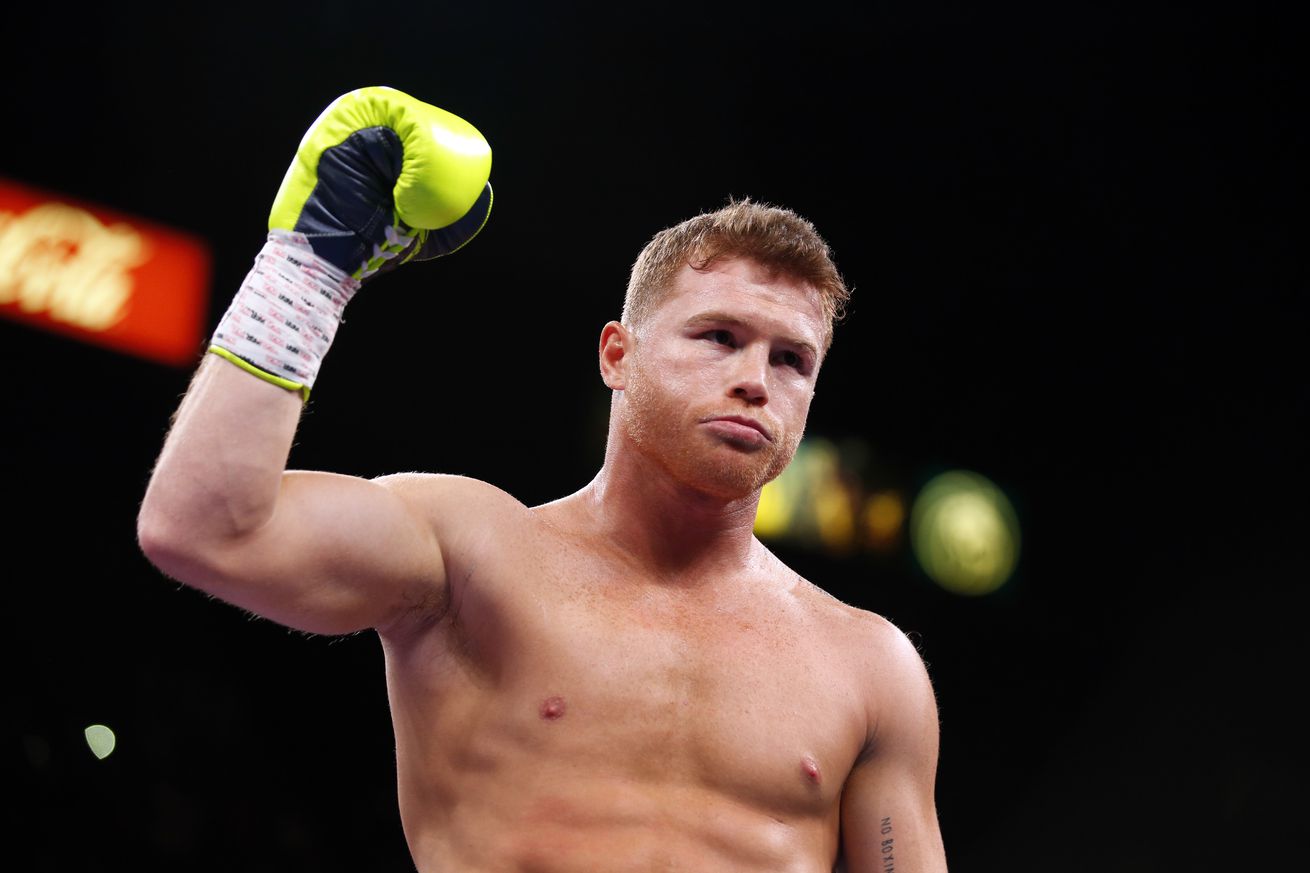 The bout will take place in Texas and be for at least Smith’s WBA super middleweight title.

The Canelo Alvarez sweepstakes may be quickly over, and a fight that has been a lot of fans’ desired bout for the Mexican superstar may be happening.

ESPN’s Salvador Rodriguez reports that Alvarez will be facing Callum Smith in December in Texas. There had been earlier speculation that Caleb Plant could get the call, and Billy Joe Saunders’ name was brought up again, too, but it looks as though it will be Smith.

The date will be either Dec. 18, 19, or 20 — that’s Friday through Sunday — and the location will be in Texas, either AT&T Stadium in Arlington or the Alamodome in San Antonio.

Alvarez recently parted ways with Golden Boy and DAZN, but that doesn’t mean DAZN won’t carry this fight, as Rodriguez says it is “very possible” they will. Smith is a Matchroom Boxing fighter, and of course Matchroom work with DAZN. Canelo is a free agent, looks to be serving as his own promoter, and there’s nothing stopping him from continuing to work with DAZN as a broadcast partner, or for that matter with Golden Boy in the future if they have someone he wants to fight.

The 30-year-old Smith holds the WBA’s recognized “super world” title at 168, and is also the Ring Magazine champion, for what that’s worth. It would be Canelo fighting to be recognized as the No. 1 fighter in the world at 168 pounds. Even if there are questions about Smith, it’s not like the other bigger names in the division have done anything to make a particularly strong case for the spot themselves.

However this all shakes out, it does look like we’re going to have a huge weekend in mid-December. We’ll have Canelo-Smith on one of the Friday-Sunday dates, Gennadiy Golovkin is looking to return that same weekend on DAZN, and now Golden Boy is hoping to put the rescheduled Ryan Garcia-Luke Campbell fight on that weekend, too, and that would also be on DAZN. If DAZN work it out with Canelo and carry this fight, too, that’s a humongous weekend for the streaming service just a few weeks after they go global.