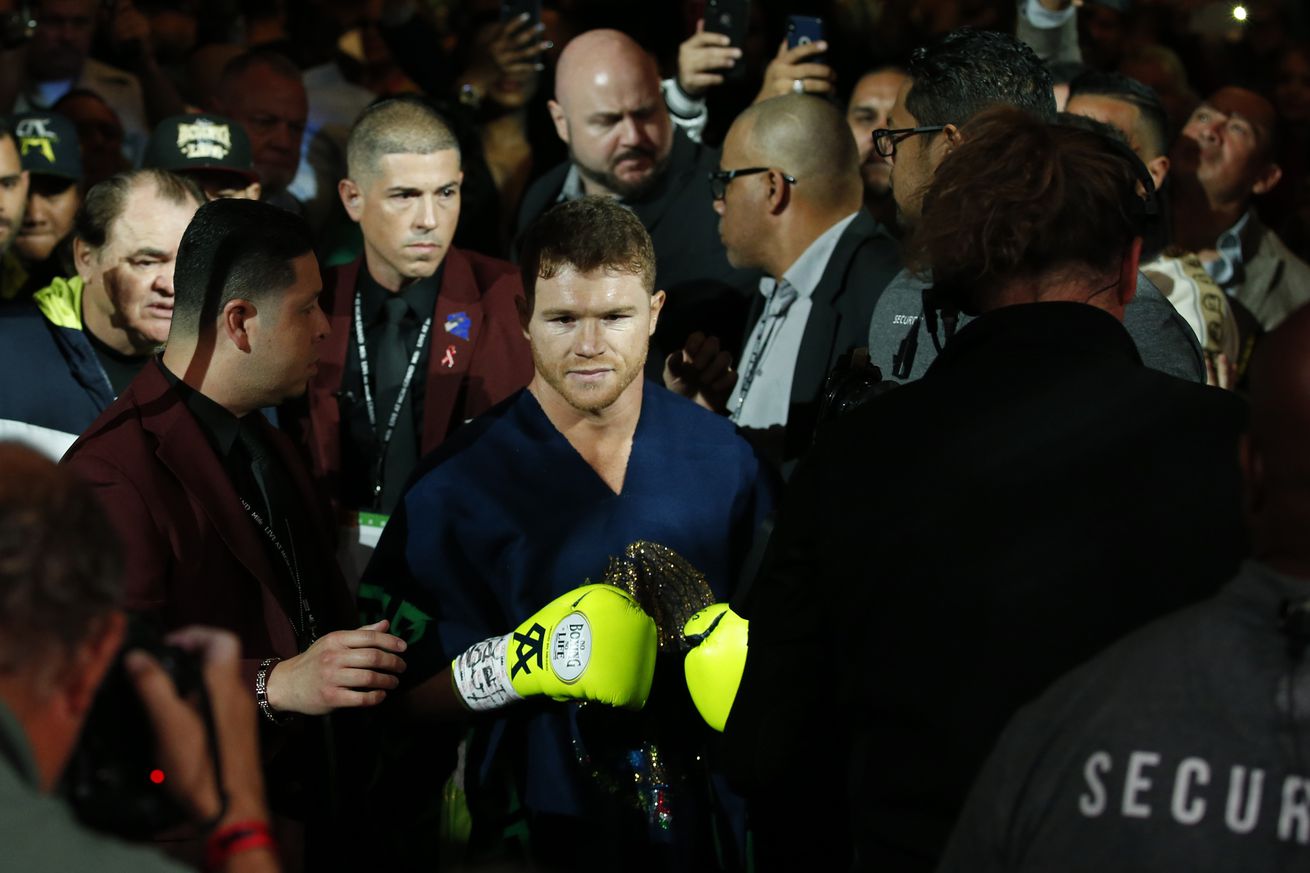 The Mexican star isn’t keen on the purse reduction DAZN would like to see.

If you’re wondering why there still hasn’t been an official announcement on Canelo Alvarez’s next expected outing in September, ESPN reports that it’s because DAZN aren’t ready to just fork over Canelo’s guaranteed minimum in this current pandemic climate.

Callum Smith has been rumored to be the leading candidate for Canelo, but DAZN wants Canelo to take what has been described as a ‘steep discount’ for this fight in particular. Alvarez had previously signed an $365M contract for 11 fights on the streaming service.

“Everybody, including Team Canelo, is waiting to find out if DAZN’s going to live up to its obligations. … I am aware of no other sticking points,” said Canelo’s lawyer, Greg Smith.

The current economic landscape would presumably make it extremely difficult to finance a Canelo fight against almost anyone given the current conditions, and sources indicate that DAZN officials have become frustrated with some of the opponents selected for Canelo (all reports suggest they really want a third fight against Gennadiy Golovkin). If this remains a sticking point for the foreseeable future, Canelo may not be fighting this September after all.