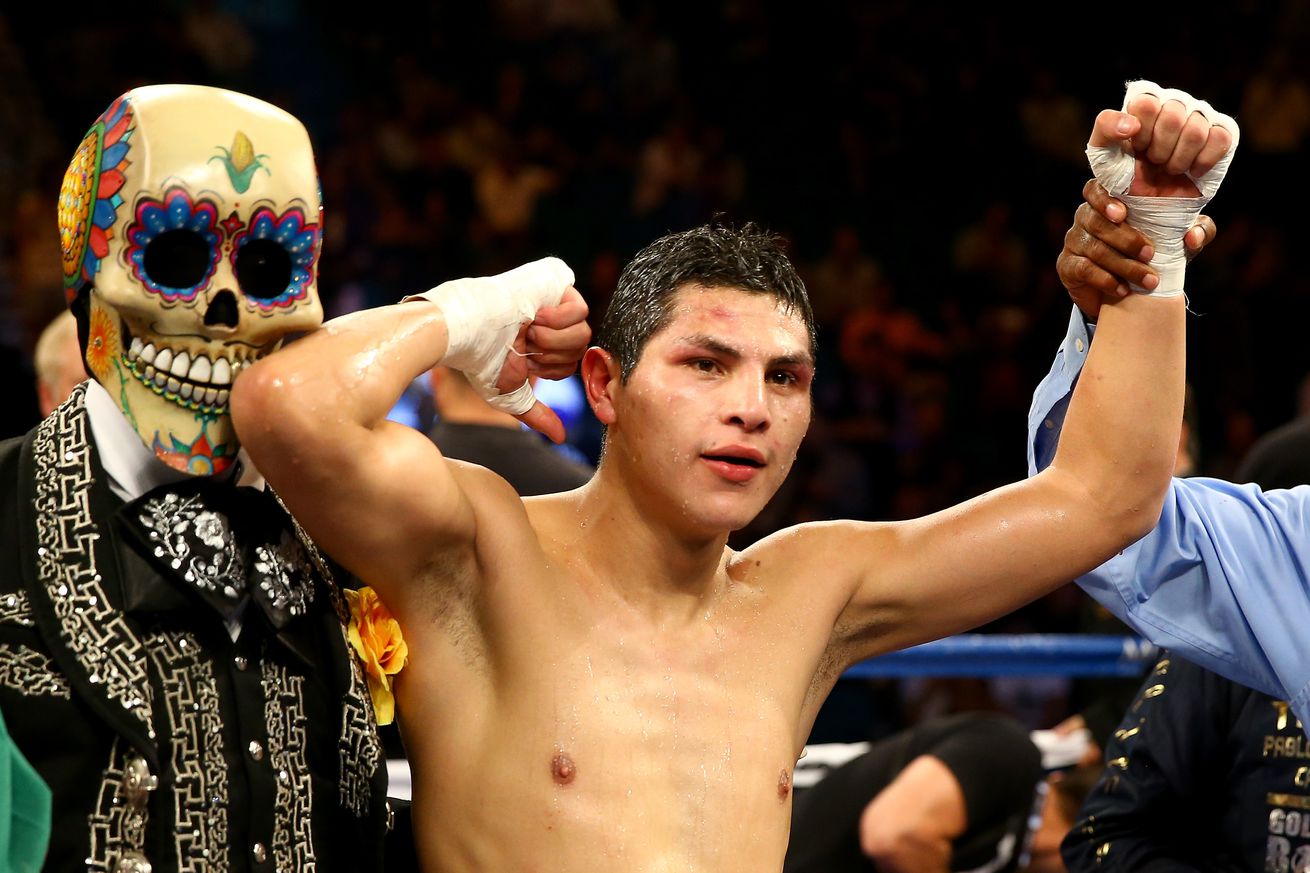 David Lemieux withdrew from his fight last week with the same injury.

The May 4th Canelo Alvarez-Daniel Jacobs card on DAZN has taken another hit, as super lightweight veteran Pablo Cesar Cano has injured his right hand in “one of the last sparring sessions” of his camp. Cano is the second to withdraw from the pay-per-view after David Lemieux pulled out last week, coincidentally also with an injured right hand.

Cano (32-7-1, 22 KO) finally earned a breakout win after a career full of “almost” last January, blasting out Jorge Linares in a single round. He was set to fight Michael Perez (25-3-2, 11 KO); Bilal Akkawy stepped in to replace Lemieux, but there’s no word yet as to whether Perez will stay on the card.

The rest of the card includes Vergil Ortiz Jr. against Mauricio Herrera in the co-feature, plus appearances from Lamont Roach Jr., JoJo Diaz Jr., and Sadam Ali.