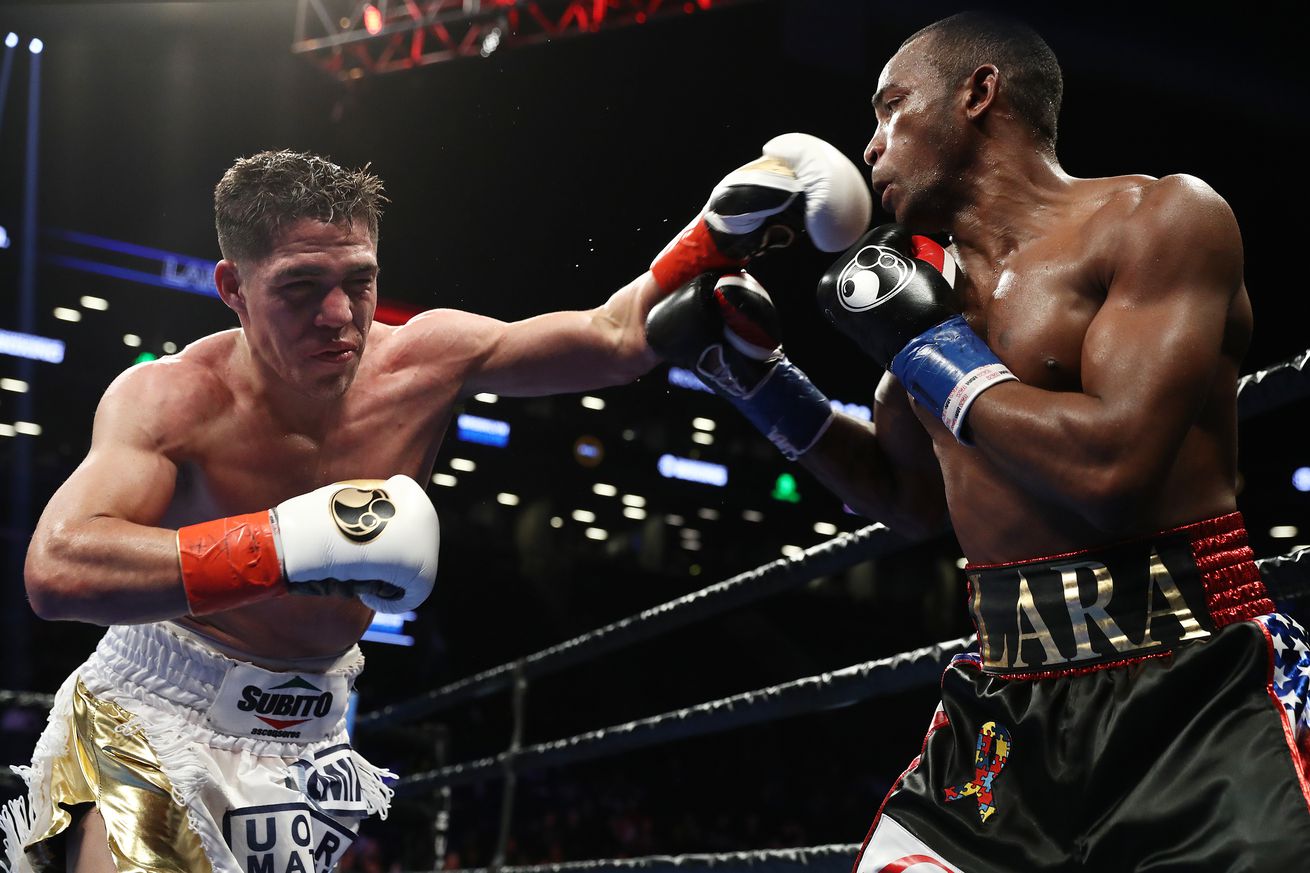 “Regular” WBA welterweight champion Brian Castano has vacated his title over a dispute with mandatory challenger Michel Soro. His team cited the refusal of Soro’s team to put Castano’s purse in escrow or hire VADA to manage the drug testing.

French promoter Univent refused to deposit @BrianBoxii purse beforehand in an escrow account and to submit to us copy of confirmation of hiring of @Vada_Testing for anti-doping. After what happened in 2017 (multiple breaches), Castaño will not face Soro under these conditions.

Today we informed our decision to the @WBABoxing, to whom we are very grateful for the opportunity they gave to Brian to be a great champion.

Soro (33-2-1, 22 KO), the WBA “gold” champion, will presumably be either upgraded or ordered to fight #1 Jarrett Hurd or #2 Erislandy Lara for the vacant title.

Soro’s promoters, Univent, won the purse bid back in May and intended to stage the fight in Soro’s native France, where Castano (15-0-1, 11 KO) won their first meeting by split decision in 2017. Castano claims that Univent did not pay his purse for that fight until months later, hence his team’s demand that it be placed in escrow this time.

I’m with Castano on this one; he got screwed last time and neither of his team’s demands were unreasonable. Hopefully, either the WBA will put him in line for a crack at Julian Williams’ “super” title or Castano will make a bid for one of the other major belts.