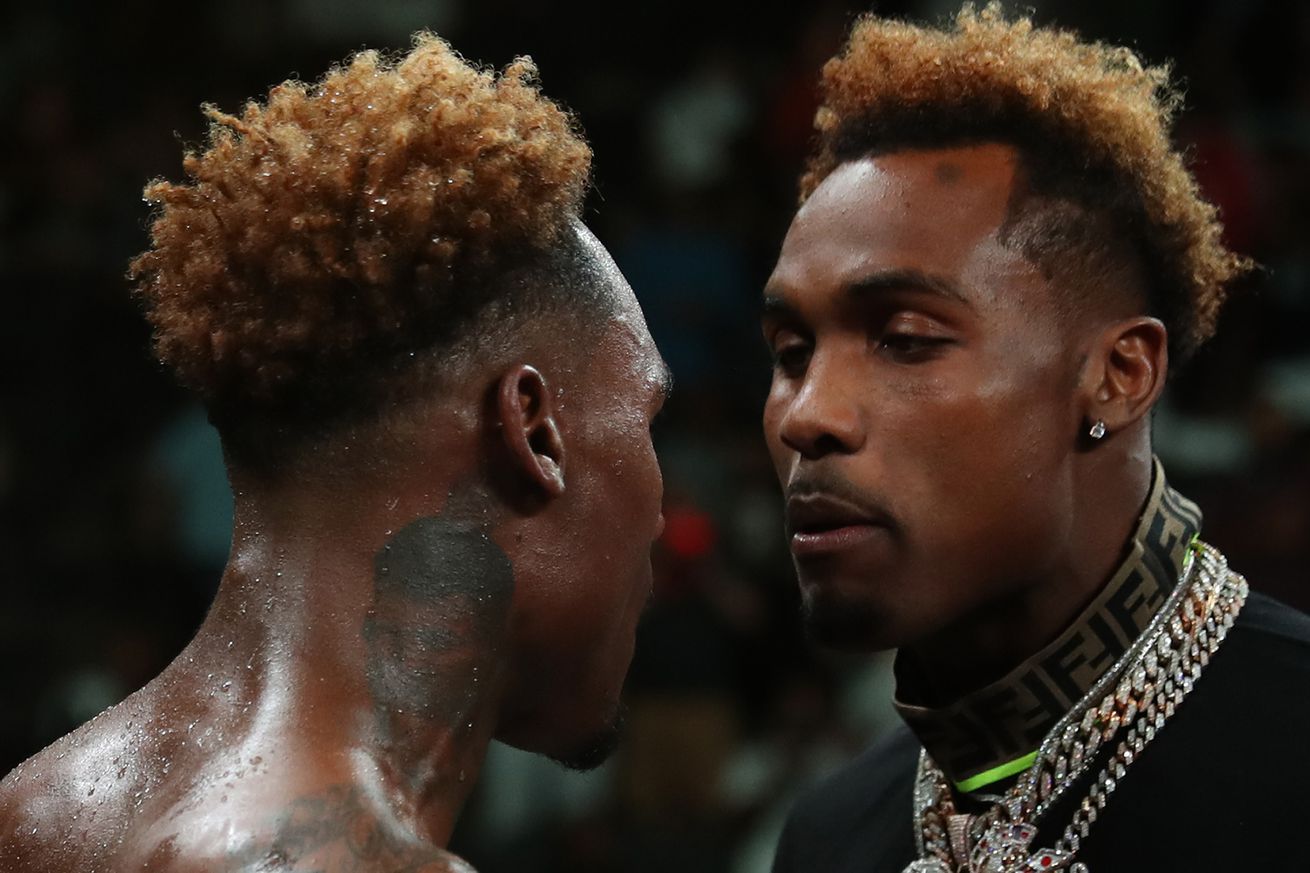 The twins headline a Showtime PPV this Saturday night.

Ahead of their upcoming Showtime doubleheader, where Jermall and Jermell Charlo will be in a title defense and unification bout, respectively, both brothers appeared on All The Smoke to open up on where they come from and where they hope to go in their boxing careers. Check out some excerpts below with the full video interview above…

Jermall Charlo on his fight against Matvey Korobov the night his brother Jermell was handed his first defeat:

Jermall – “To the world, they still thought that was a close fight because the guy landed some punches early on in the fight. But I had to shake my head and get my head cleared, just seeing my brother lose for the first time ever in my life, that sh*t kind of messed with me mentally. But I shook it off and then I went on to destroy (Korobov).”

Jermell Charlo on his toughest fight:

Jermell – “My toughest fight was the [first] Tony Harrison fight because he came in with a different game plan. He moved. In 2018, I wasn’t developed mentally like I am developed now. It’s crazy that I say that and it’s only 2020, but two years made a big difference. I just feel like the movement, the height, so many different things that I had to adapt to in the midst of 36 minutes. It wasn’t something that we got prepared for and I still feel like I won that fight, no matter what. I pushed myself way more than he did in the fight and that’s why I feel like I won.”

Jermell on what he wants the Charlo’s legacy to be:

Jermell – “I say as big as the Klitschko’s, or bigger. We want to be champions together in the same weight division again, if that’s possible. We just want to be legends where people follow our platform and they recognize every time they see us, they’re like, ‘… They dogs. And they looked out for people. They were good people.’ We don’t want people to just think we’re some crazy warriors that just walk around banging their bats against the poles and stuff. We want people to understand that we’re really serious about the sport of boxing. That we’re passionate and we love the game, but we love life as well, and family.”