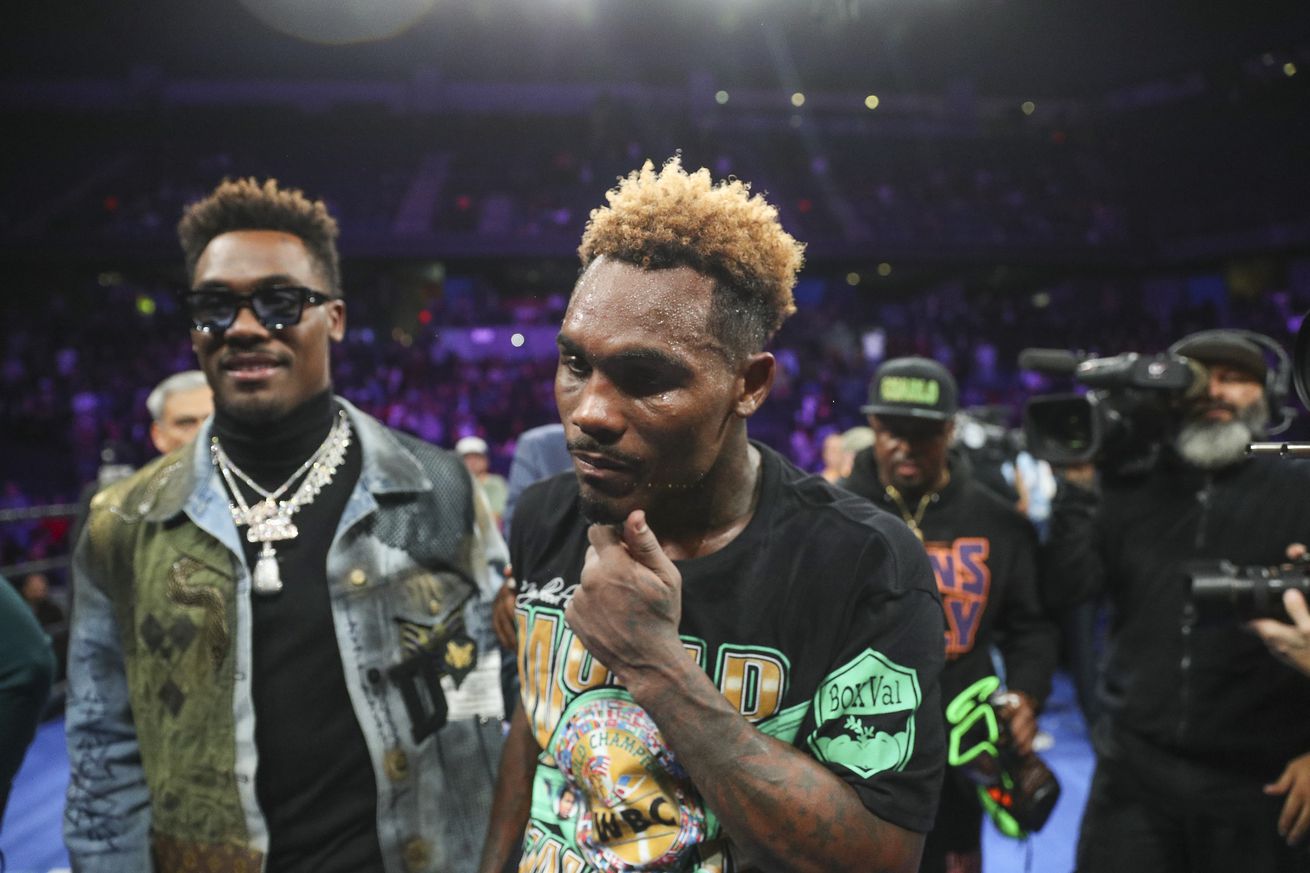 The show featured five tit efights and a final eliminator

Those of you who missed this past weekend’s Double Stuf Showtime pay-per-view, whether due to scheduling conflicts or a justifiable disinclination to shell out $75, are in luck. The network announced today that it would re-air the entire event on standard Showtime this upcoming Saturday, October 3rd.

The bad news: it’s airing pretty much directly opposite Jose Zepeda vs. Ivan Baranchyk on ESPN+. Because competition has proven so very healthy during quarantine.

Spoiler warning for the rest of the article, I guess.

Both Charlos came out victorious in arguably their biggest fights to date. Jermall, the less-proven of the two, turned aside the ever-game Sergiy Derevyanchenko via unanimous decision. Prior to that, Brandon Figueroa and John Riel Casimero performed as expected in their title defenses, respectively smashing Damien Vazquez and Duke Micah. In the second half of the show, Daniel Roman and Luis Nery narrowly edged out Juan Carlos Payano and Aaron Alameda, while Jermell put down Jeison Rosario with a body jab that sent the Dominican slugger into convulsions.

Thankfully, “Banana” has since been released from the hospital and gave Charlo his pros.