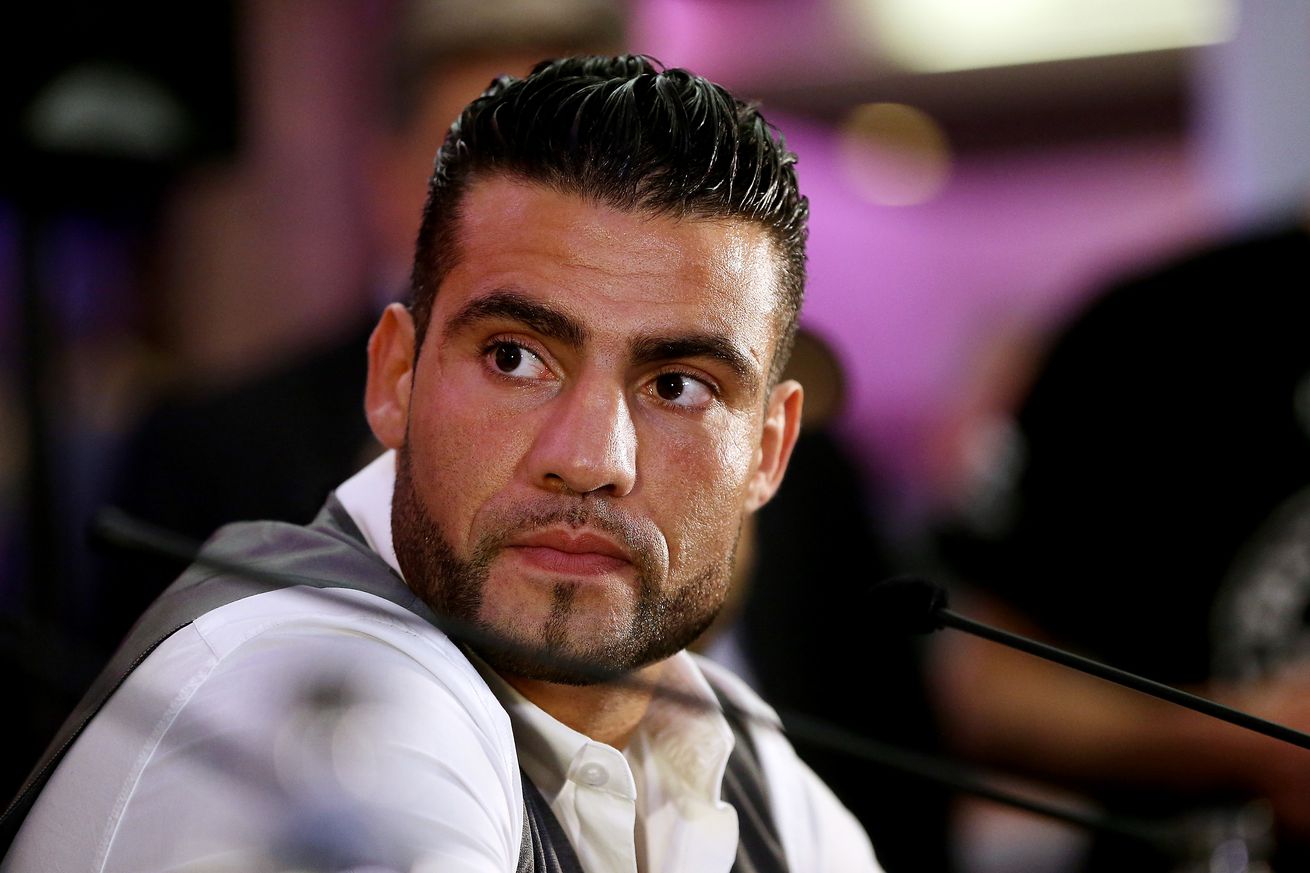 The Charr-Bryan winner will become the WBA’s mandatory heavyweight challenger.

According to a report by ESPN, the WBA’s ‘regular’ heavyweight champion Manuel Charr (31-4, 17 KOs) reached an agreement to face its interim champion Trevor Byran (20-0, 14 KOs) yesterday, ending the need to hold a purse bid for the fight which was scheduled for today. That purse bid had originally been pushed back from May 17th when both sides informed the WBA that they were close to reaching terms, and they now have that settled.

The date and venue for the Charr-Byran fight are expected to be announced at a later time, but the winner will be installed as the mandatory challenger for the WBA’s ‘super’ champion, Anthony Joshua. Joshua will be defending that title against Andy Ruiz Jr. this weekend, with Joshua largely expected to come through that fight clean.

Charr, 34, has been out of action since taking a unanimous decision win over Alexander Ustinov back in November 2017. Meanwhile, Bryan, 29, is riding three straight stoppage wins, with his lastest coming against BJ Flores last August. Neither fighter, however, would be expected to be a real challenge for Joshua should they ultimately get that shot.