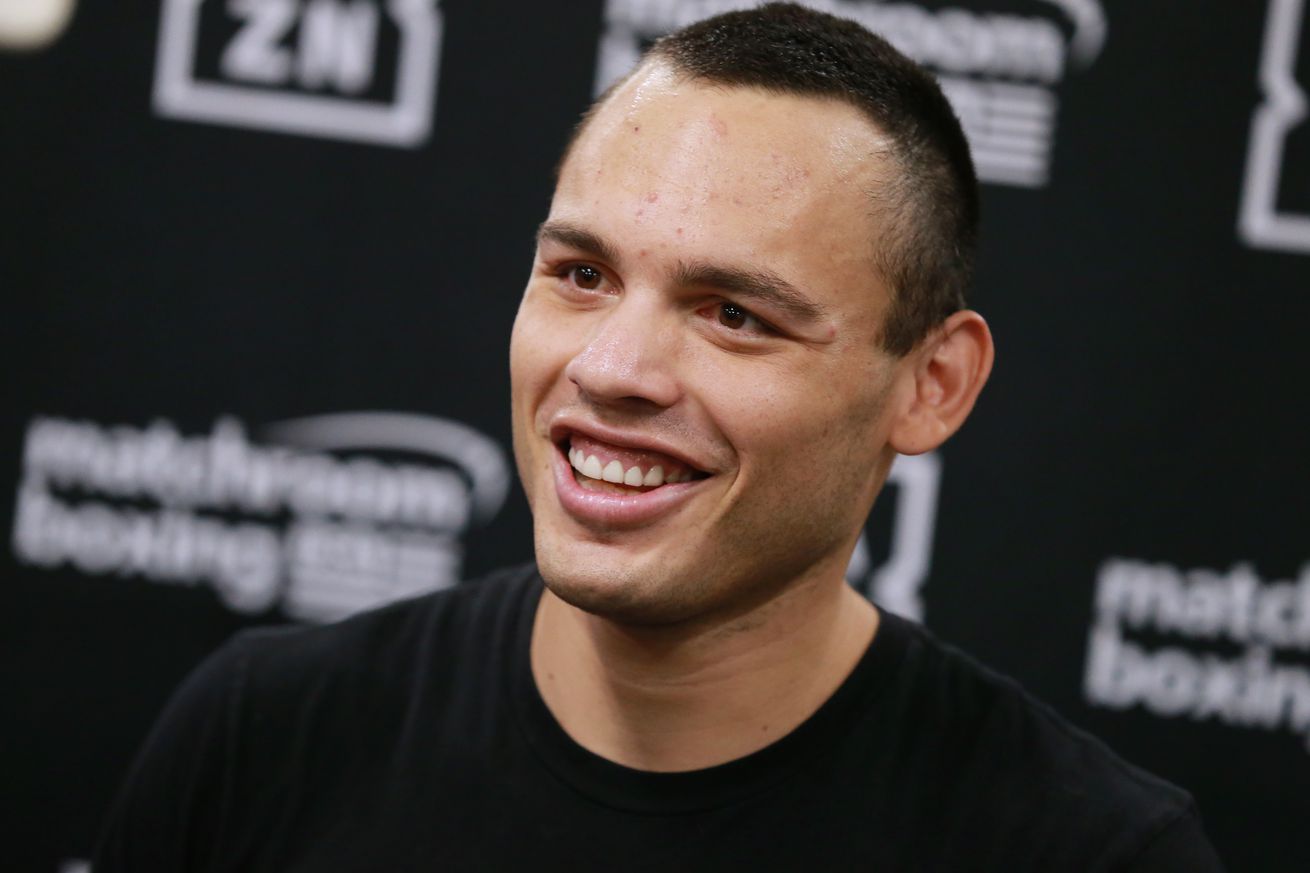 Chavez has not fought since quitting against Daniel Jacobs last December

Chavez (51-4-1, 33 KO) returned from two years away last August with an 86-second knockout of Evert Bravo, which somehow led to him welcoming Daniel Jacobs to super middleweight four months later. In a pair of incredibly on-brand moves, Chavez missed weight by almost five pounds, leading to a last-second catchweight arrangement, then quit after five rounds.

Cazares (11-0, 5 KO) beat Canelo in the amateurs and has accomplished nothing else in five years as a pro. Last December saw him score his first win over an opponent with a winning record in 9-8-1 Eduardo Tercero. Though usually a super middleweight, he’ll be fighting at 175 to accommodate Junior’s bigness.

The event, which takes place in Tijuana, will benefit “vulnerable” families in Tijuana and Hermosillo and provide scholarships to help children struggling with addiction. It will also feature Omar Chavez and Jorge Arce’s nephew Karim in separate bouts.