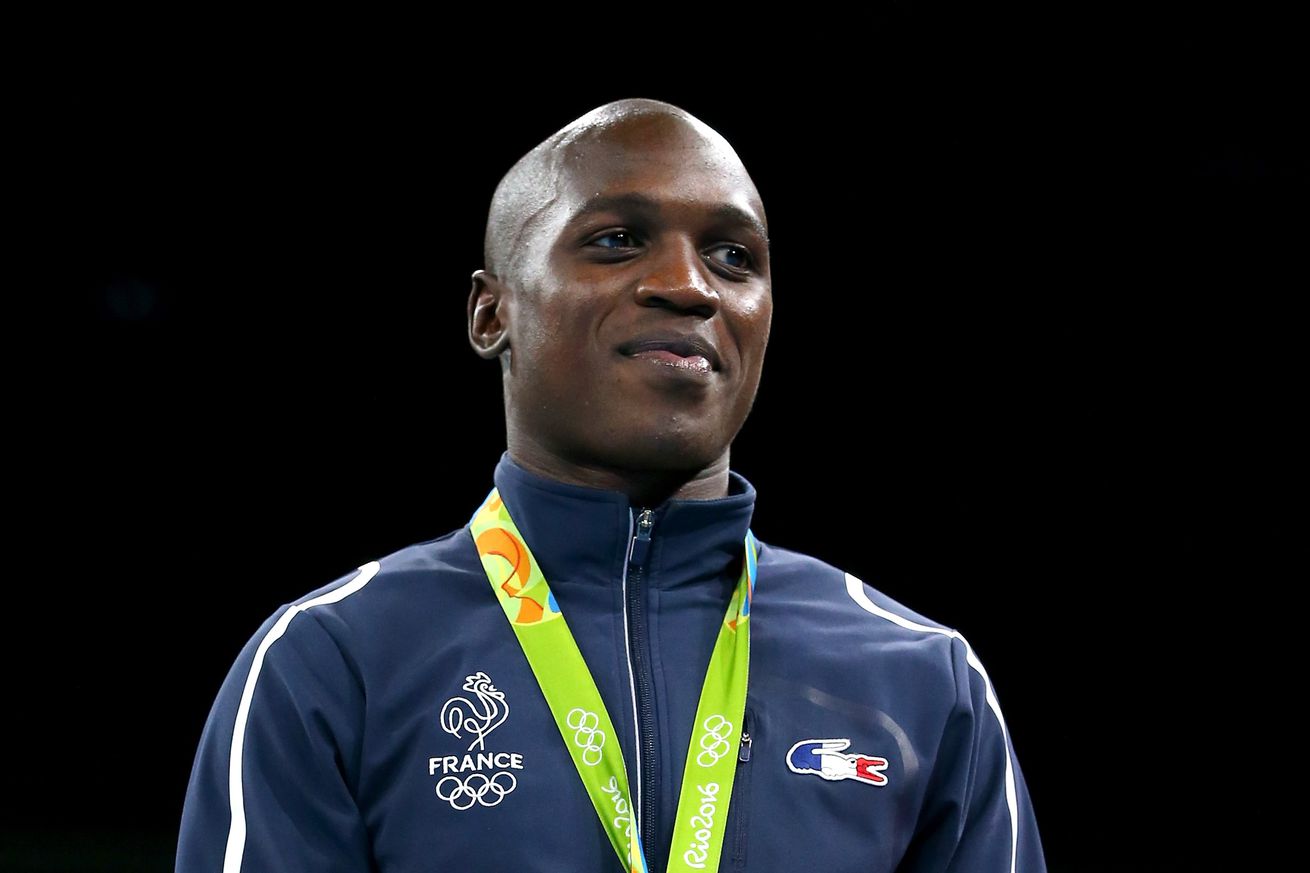 A pair of late additions for June 1 at MSG.

Cissokho, 27, is a French junior middleweight who is with Anthony Joshua’s management team. He turned pro in Jan. 2017 and has gone 8-0 (6 KO) to date, including a win over former Carlos Molina in June 2018. He most recently fought on Feb. 9, beating Roman Garofalo via third round TKO to win the vacant French title at 154 pounds.

The fight next weekend will be his US debut, and his first pro fight outside of his home country.

Joshua-Ruiz will stream live on DAZN in the US.