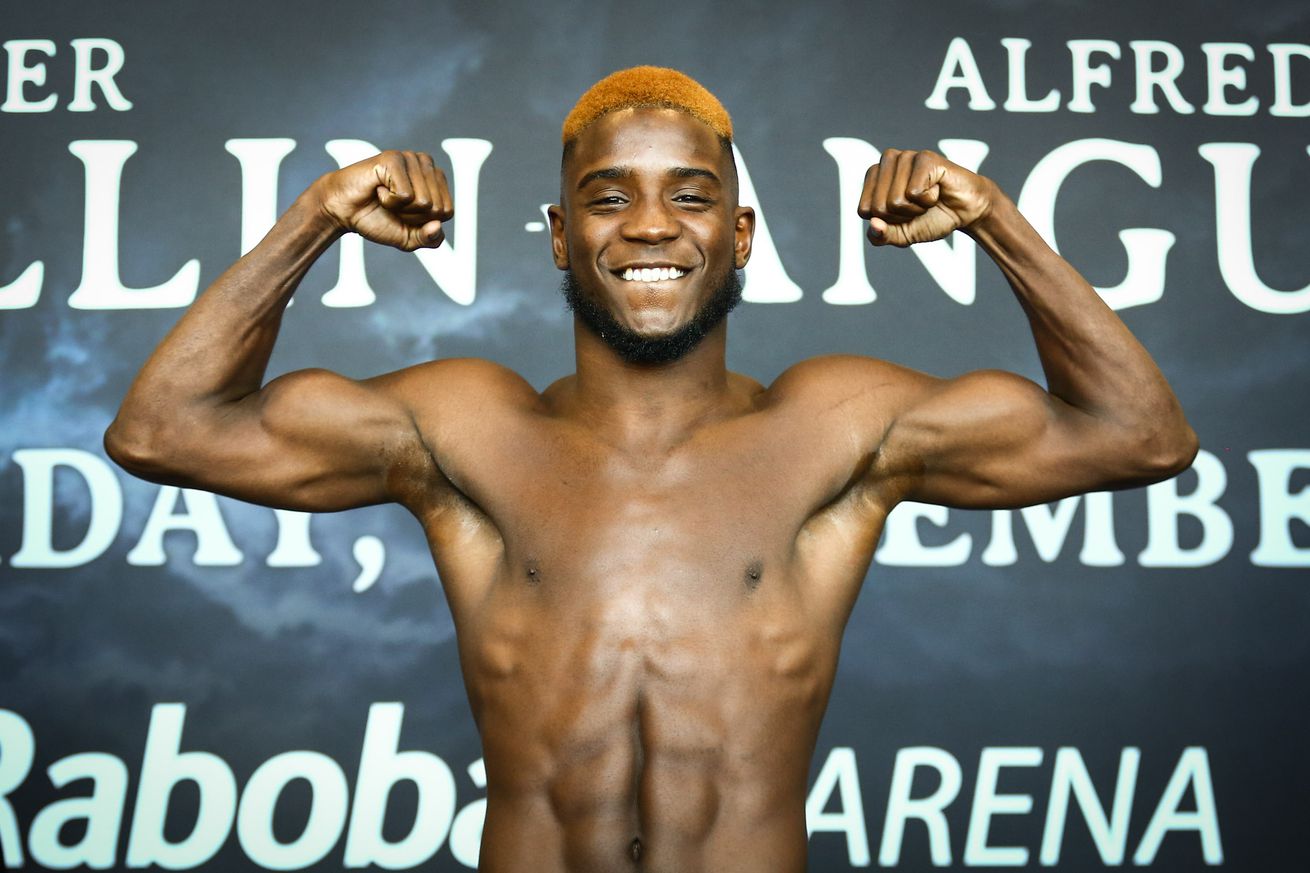 The lightweight prospect blasted out his veteran opponent in short order.

Lightweight prospect Chris Colbert has been known for flashy speed and defense thus far in his pro career, but not so much for his punching power.

Tonight, though, he absolutely destroyed veteran Miguel Beltran Jr in the opening round, knocking the 30-year-old Mexican out in the first round.

Colbert (13-0, 5 KO) flashed his speed in that opening frame, as he usually does, but then he cracked Beltran (33-8, 22 KO) with a shot near the ear, a right hand that put Beltran face-first down on the canvas, ending the fight clean and clear.

The 22-year-old Colbert, a Brooklyn native, is really starting to pick up some buzz, and this fight obviously should help. If there was one knock on his potential to be a star, it was that he’s not a big puncher. He probably won’t be a big puncher, but as he gets older and attains his MAN STRENGTH!!!!!!!!!! then that, combined with his speed and accuracy, could lead to more finishes.