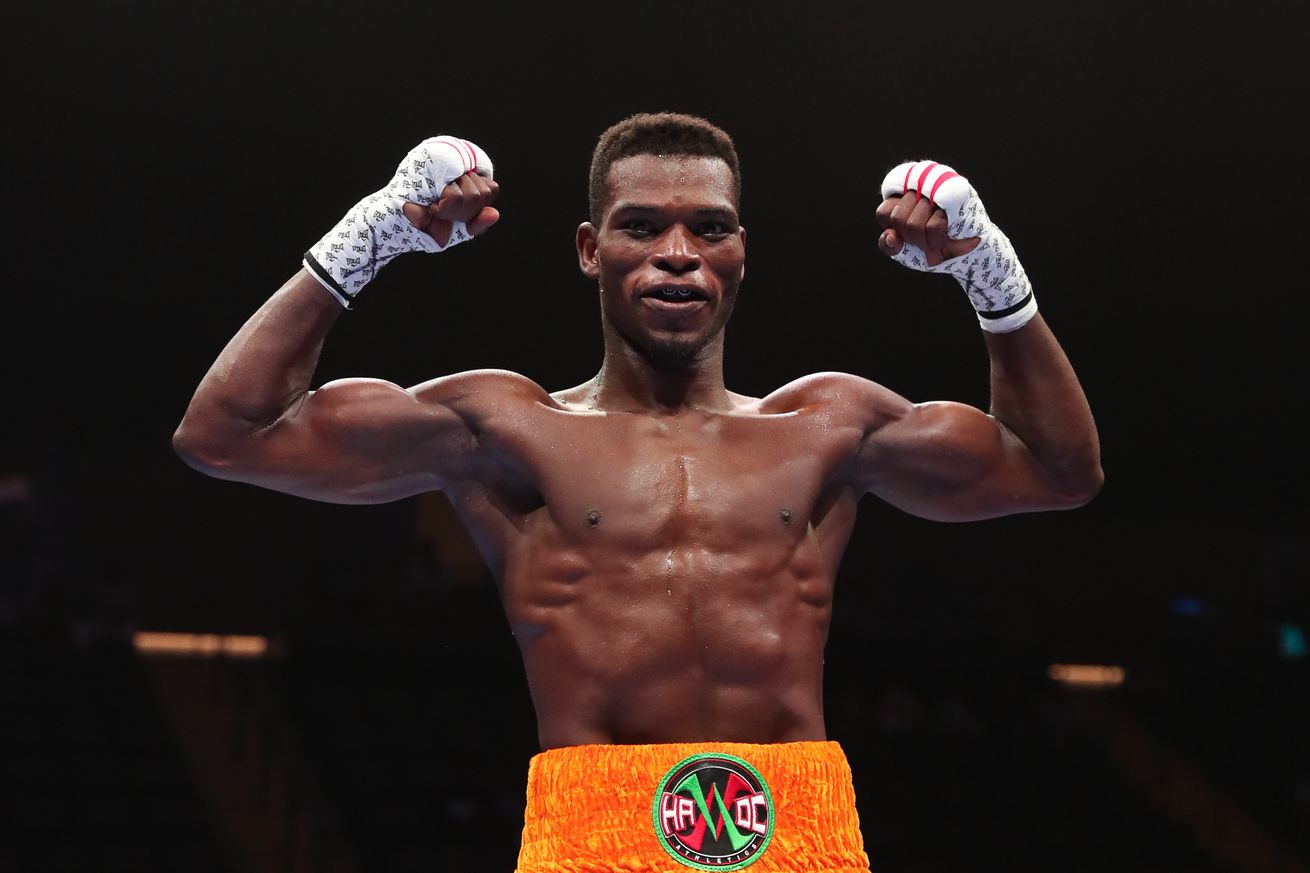 Commey has not fought since falling to Teofimo Lopez last December

Dan Rafael has the latest on former IBF lightweight champion Richard Commey, who hasn’t seen action since losing his title to Teofimo Lopez last December. The 33-year-old “will be back in action on either Jan. 23 or in early February on a Top Rank undercard,” per co-manager Keith Connelly.

The Lopez loss was Commey’s first since a pair of narrow split decisions against Robert Easter Jr. and Denis Shafikov back in 2016. His five-fight winning streak had seen him crush Isa Chaniev for the belt, miss out on a fight with Vasiliy Lomachenko due to a knuckle injury, and then beat down an overweight Ray Beltran in his first defense

Even if he doesn’t end up claiming a title again, it’s good to see the Ghanaian back in action. He always fights his ass off and is, by all accounts, a genuinely good human being outside the ring. Top Rank has no shortage of up-and-comers who need their mettle tested, so 2021 will hopefully be a busy year for Commey.