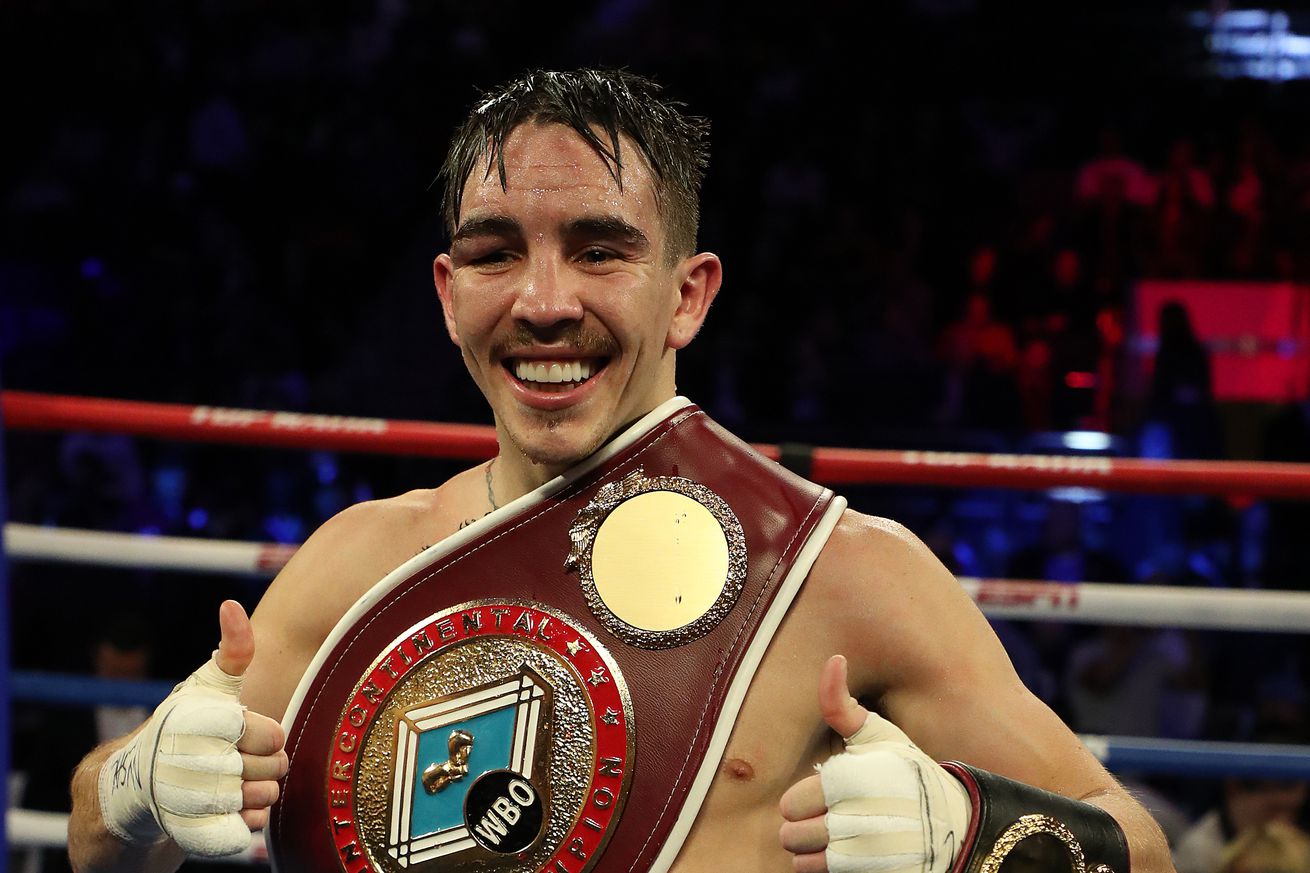 The card takes place at Royal Albert Hall in London

“I’m really excited for this fight — [he’s a] former world champion and dangerous guy,” Conlan (14-0, 8 KOs) told ESPN. “As soon as it was mentioned, I said, ‘Yes get it done.’ Isaac likes to talk, and I’m looking forward to shutting him up!”

One key missing detail: the weight class. Despite being 5’4”, Dogboe (21-2, 15 KO) moved up from 122 to 126 after consecutive losses to Emanuel Navarrete, successfully debuting at the weight with an eighth-round finish of Chris Avalos this past July. Conlan (14-0, 8 KO), last seen running over former title challenger Sofiane Takoucht in August, has spent his three-year pro career at featherweight but recently proclaimed a desire to compete at 122 pounds.

Wherever it takes place, Conlan will have huge advantages in height and reach, but the Navarrete losses don’t erase the path of destruction Dogboe carved through the super bantamweight division beforehand. Good test for both men.

As for the main event, Bob Arum recently claimed that Agit Kabayel and Carlos Takam were the frontrunners to face “The Gypsy King.”