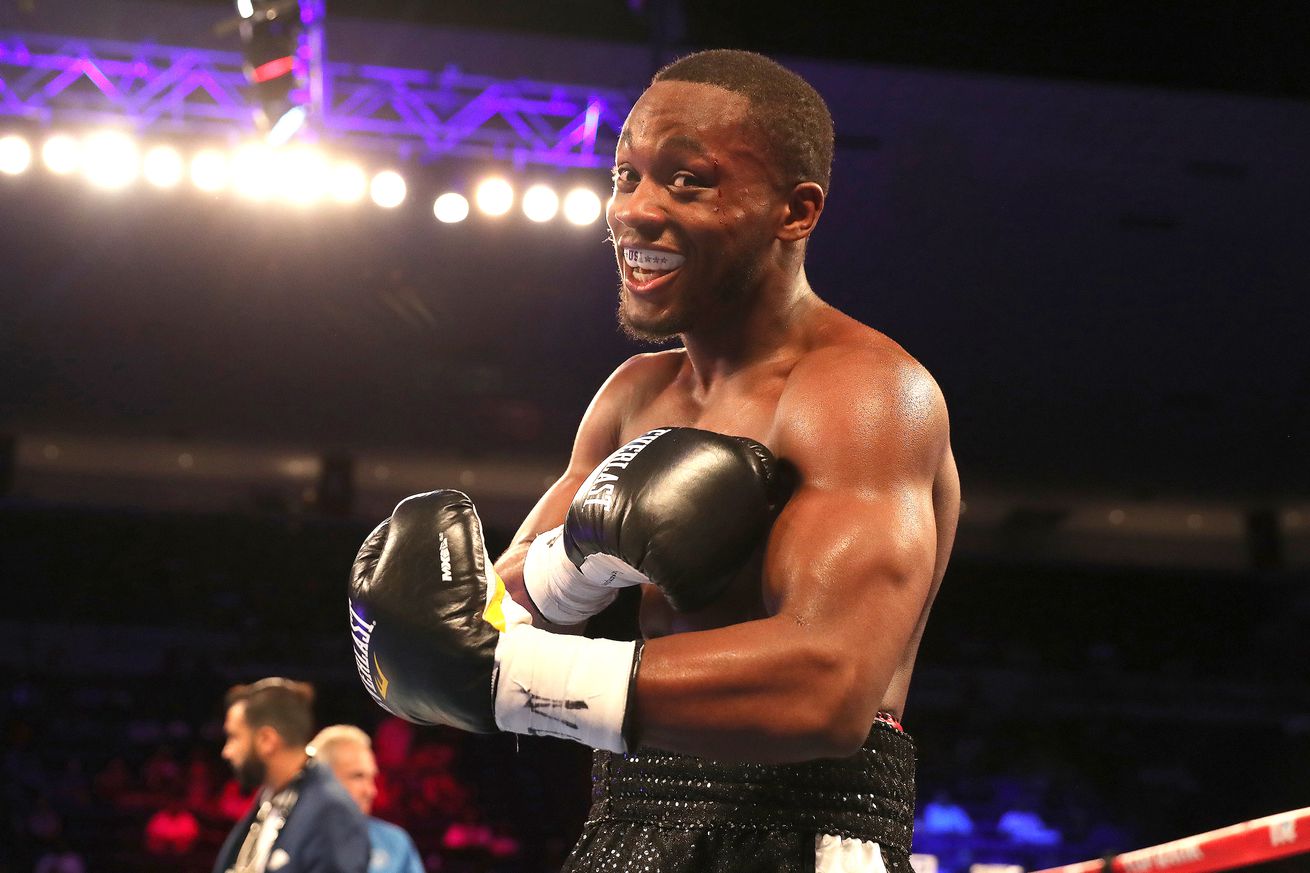 The junior middleweight prospect will fight on an untelevised card in Indiana.

154-pound prospect Charles Conwell will make his return to the ring on Feb. 8 in Hammond, Indiana, fighting on an untelevised card in an eight-round fight against an opponent to be named.

The 22-year-old Conwell (11-0, 8 KO) was a U.S. Olympian in 2016, losing in the first round there but like many American boxers of recent Olympics, showing promise for the pro game during his amateur days. He turned pro in Apr. 2017 and has done well thus far.

Conwell spoke with Michael Woods in late December about his planned return, which he was then expecting to come on Jan. 31. He said in a letter to Day after the fight that he had considered quitting the sport, but felt that’s not what Day would have wanted him to do, aiming to win a world title for both of their dreams.