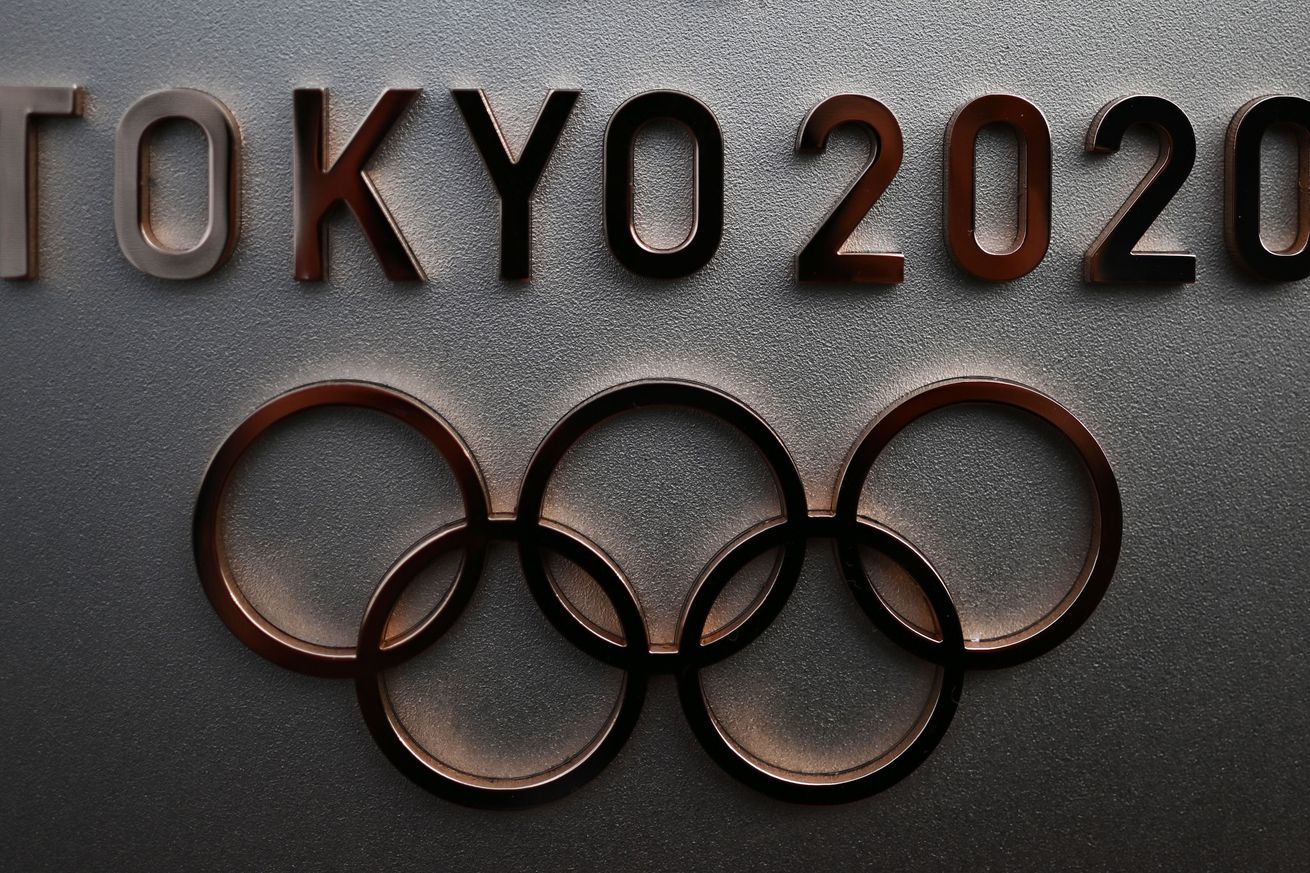 The event was scheduled to begin on March 26th

The fourth of five qualifiers for Tokyo 2020’s boxing, featuring fighters from the Americas and Caribbean and scheduled for March 26th-April 3rd in Buenos Aires, is off due to Argentina “restrict[ing] all types of international events in the country with immediate effect as a precautionary measure to COVID-19.”

This isn’t the first such event to be waylaid; the Asia/Oceania qualifiers, which concluded today, were moved from Wuhan, China to Amman, Jordan over similar concerns. The European qualifiers in London are still scheduled for the 14th-24th, as are the world qualifiers from May 13th-20th in Paris.

Going by the Amman precedent, there’s every possibility that this event will simply be rescheduled in a more favorable locale, though those are becoming fewer and farther between as the virus continues to spread. It would truly suck to see so many young talents robbed of a chance to show their skills on the world stage, and Olympic boxing without a Cuban squad is just incomplete.