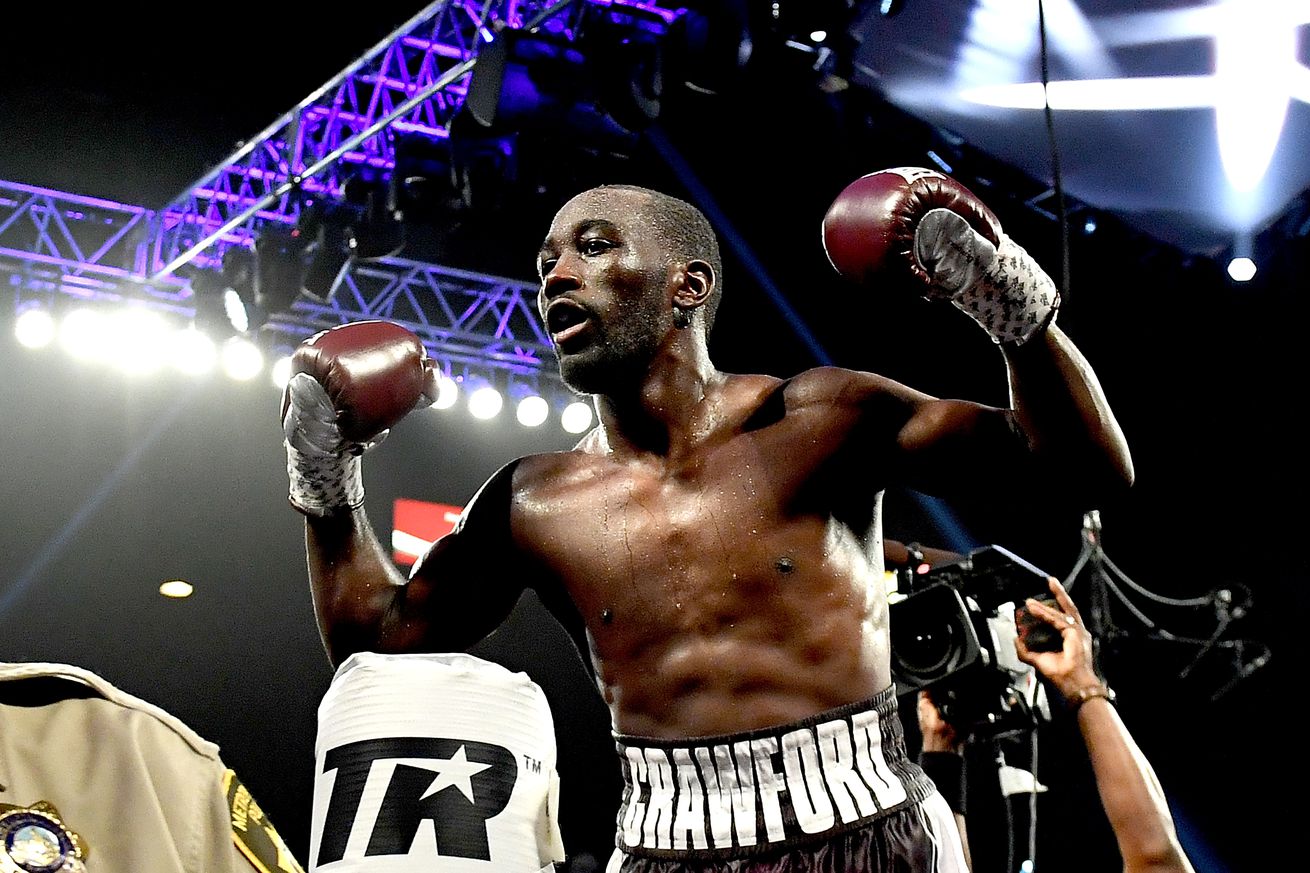 ESPN+, 2:00 pm ET, Tursynbay Kulakhmet vs Macaulay McGowan. This MTK Global card was supposed to be led by a better main event between Lee McGregor and European bantamweight champ Karim Guerfi, but McGregor tested positive for COVID so that has to be rescheduled. Kulakhmet is a 26-year-old junior middleweight from Kazakhstan who turned pro on Aug. 23, and this will be a 10-round bout with McGowan, who is 25 and originally from Manchester. Any real interest in this passed when Guerfi-McGregor was postponed, in all honesty. We might have live coverage, might not. Depends on my schedule, really. BLH may have live coverage.

BKTV, 8:00 pm ET, BKFC 14: Luis Palomino vs Jim Alers, Dat Nguyen vs Reggie Barnett. BKFC is back! Toe the line, fools! Both of these fights should be bangers. The 154-pound title is on the line in Palomino-Alers, and Nguyen-Barnett is for an interim 135-pound title after champ Johnny Bedford had to pull out of his defense with Nguyen. If you remember Nguyen’s name and you don’t mean the ex-NFL linebacker, it’s because Dat was something of a standout on undercards and sort of B-level shows for a while some years back. He’s now 38, and bare knuckle seems to really, really suit the Vietnamese-American fighter. He’s always had a lot of charisma and been fun to watch. There will be a lot more on the show. I’ll be here, as I truly enjoy BKFC, and I hope some of you join in. BLH will have live coverage.

ESPN, 10:00 pm ET, Terence Crawford vs Kell Brook, Joshua Franco vs Andrew Moloney 2. Crawford-Brook has at least a little intrigue going in, if you want to be optimistic, and why not? We just came off of watching a night where the headline fights were Haney-Gamboa and Ortiz-Flores, Crawford-Brook is looking pretty good by comparison. Brook is a former titleholder and if he makes 147 without trouble, it could really be a pretty good fight, even with Crawford still a strong favorite. Brook making weight comfortably is a big question mark, though; he hasn’t done 147 in over three years. Franco-Moloney 2 is a rematch of a very good fight from June, where Franco lifted the secondary WBA 115-pound belt from Moloney. BLH will have live coverage.