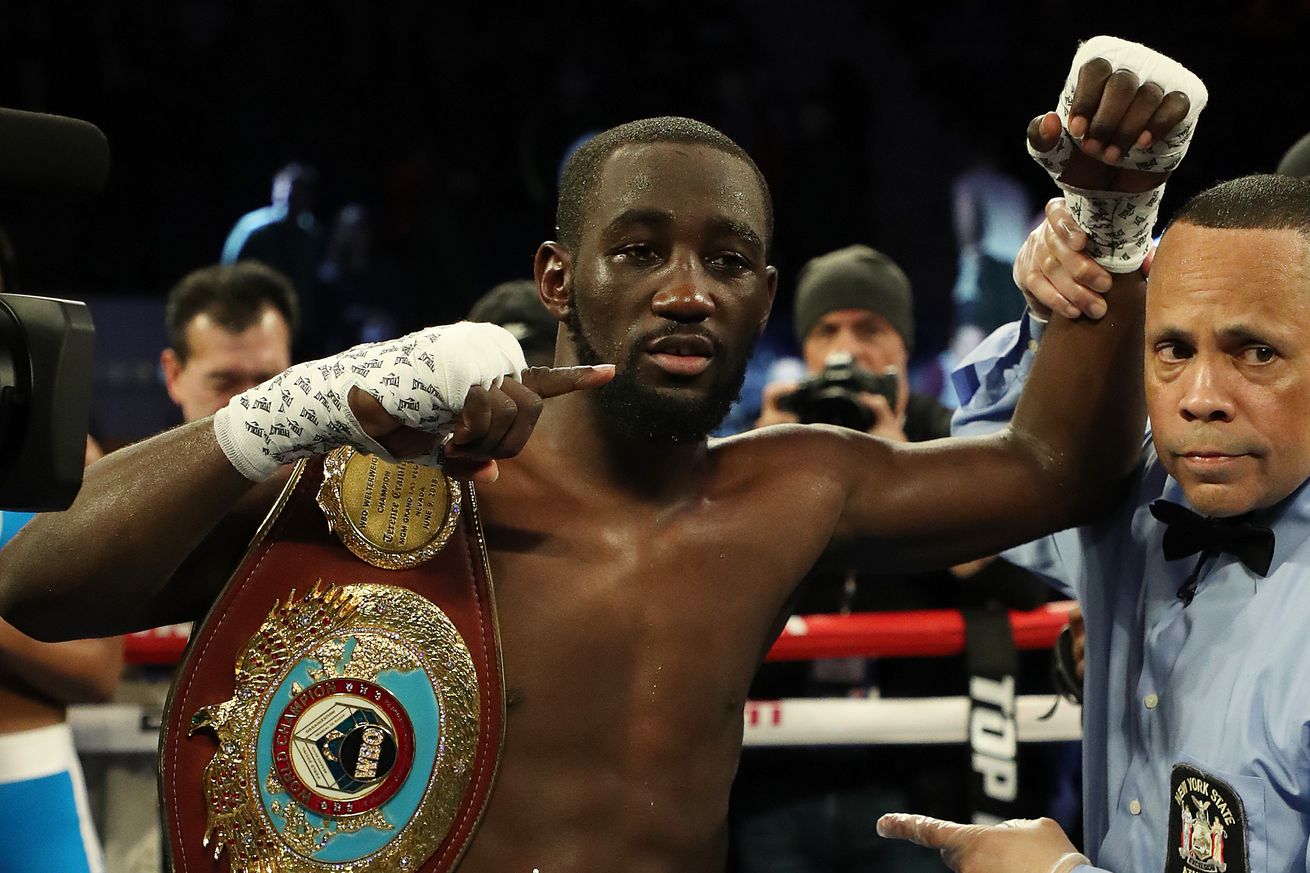 The expected fight was officially announced this evening.

The 33-year-old Crawford (36-0, 27 KO) will be a pretty heavy favorite here, as the 34-year-old Brook (39-2, 27 KO) actually hasn’t fought at welterweight since a 2017 loss to Errol Spence Jr in England, where Brook dropped the IBF belt he’d won from Shawn Porter in 2014. There is some worry that Brook, who has fought his last three bouts as a junior middleweight, will have trouble comfortably getting back to 147.

He’s also suffered a couple of pretty physically brutal losses to Spence and Gennadiy Golovkin, when Brook dared to jump from 147 to 160 back in 2016.

But of the available options, Brook is, perhaps unfortunately, the best Crawford was going to get. This fight has been rumored for months, and it was finally officially announced tonight by ESPN.

The show will also reportedly feature a rematch between Joshua Franco and Andrew Moloney for a secondary belt at 115 pounds. Franco upset Moloney on June 23.