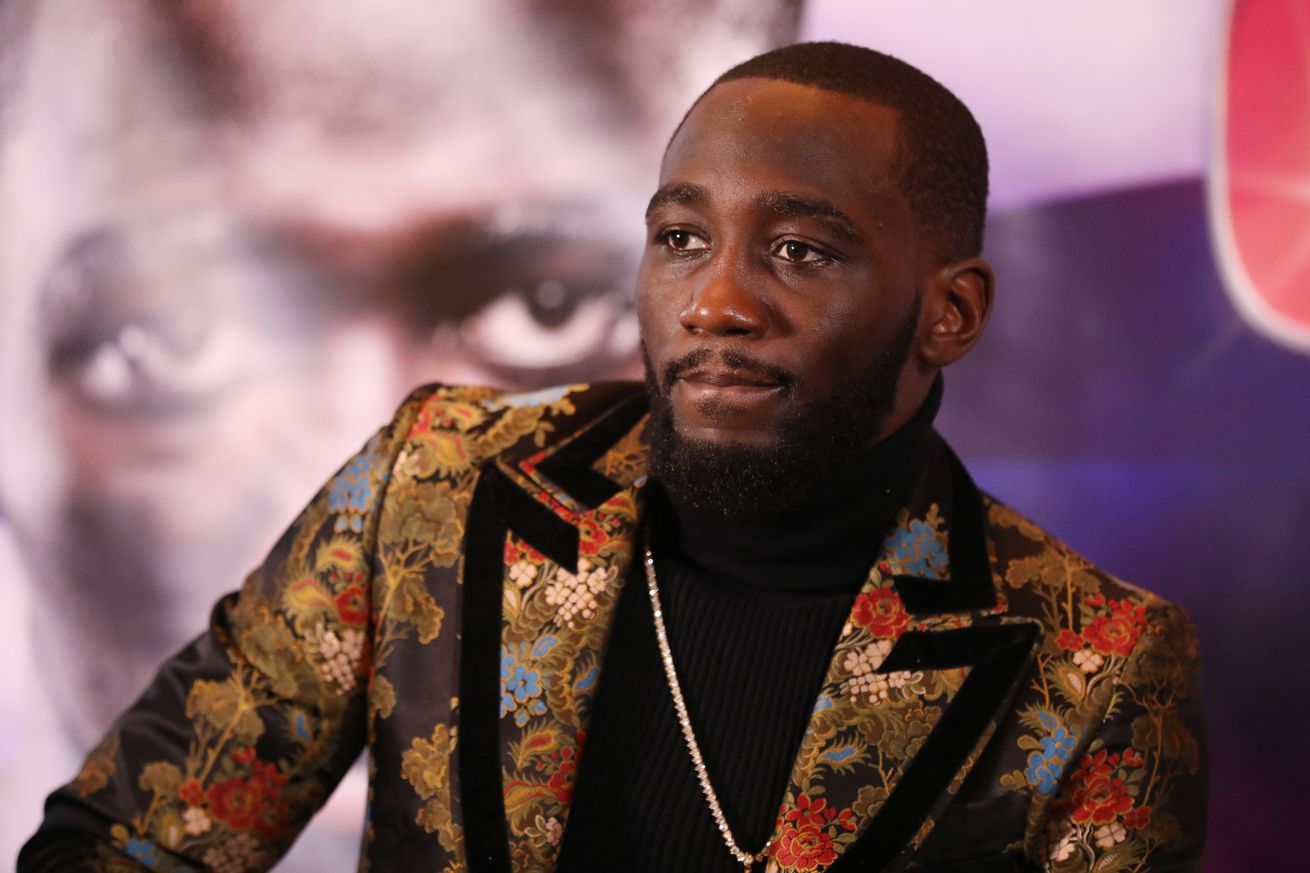 A Crawford-Brook fight may still happen, but with so many complications, negotiations are on hold.

There’s been a lot of talk about a possible fight between WBO welterweight titleholder Terence Crawford and former IBF titlist Kell Brook. For instance, Brook says he’s ready, and Crawford has promised to “fuck Brook up.”

But Top Rank President Todd duBoef tells Sky Sports that talks are “paused” for the time being, which makes sense considering the COVID-19 pandemic and the travel bans, which will take longer in most cases to be lifted than simply getting fights back underway, which Top Rank is planning to do starting June 9.

Crawford (36-0, 27 KO) wound up having a bit of a wasted 2019, fighting Amir Khan in a debacle of many layers, and then Egidijus Kavaliauskas. At 32, the clock is sort of ticking on the three-division titleholder getting a big fight at 147; all the big names are with PBC, but that’s no longer as out of the question as it was before, and Bob Arum has recently warmed a bit to the idea of matching Crawford with Manny Pacquiao. Shawn Porter was mentioned before, and while PBC had given the green light there, nothing came of it. Porter’s father Kenny did say this week that it’s a fight they still want, though.

The 34-year-old Brook (39-2, 27 KO) sat out all of 2019, but returned in February at 154 pounds with an easy win over Mark DeLuca. Brook has repeatedly said he can comfortably make 147 pounds, which may or may not actually be true, but he’s willing to boil down for a big fight either way.