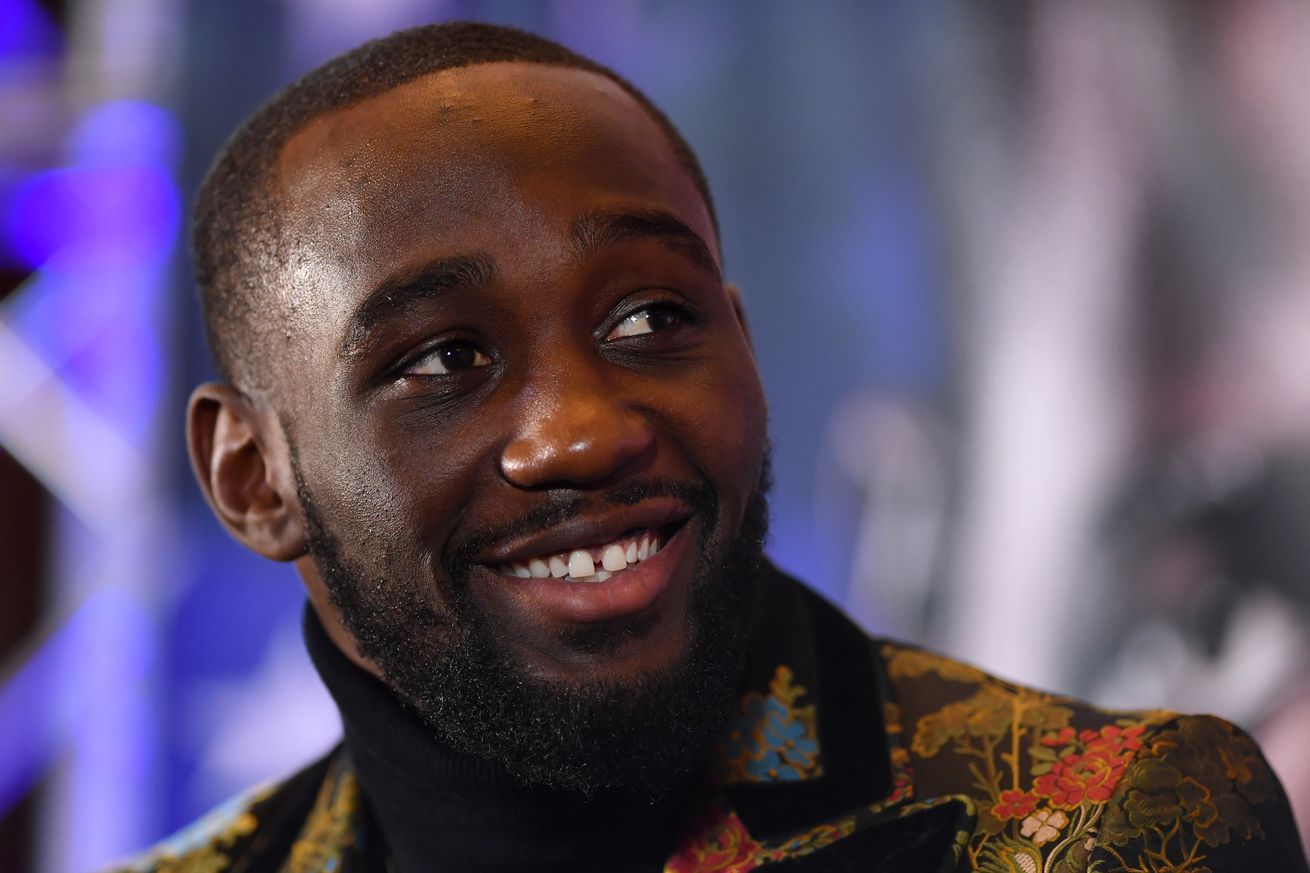 Chris Middendorf won a judgement of over $500,000 after Top Rank stopped giving him his cut.

This lawsuit was filed in September 2017 after Middendorf said Top Rank stopped paying him despite being owed the money based upon their contract. Middendorf began working with Crawford in 2010 as an employee for TKO Boxing Promotions. That promotional outfit would be failing by June 2011 and he negotiated for Top Rank to take over as Crawford’s promoter.

With that deal Top Rank was to pay TKO promotions 8% of Crawford’s purses for any future title defenses he would go on to have. Then, in July 2011, TKO promotions would transfer its rights to Middendorf under a contract that Top Rank drafted.

Middendorf was paid his fee for several fights but then said Top Rank stopped giving him his cut for Crawford’s title defenses against Postol, Molina Jr., Diaz, and Indongo. And although Crawford and Top Rank had started a new promotional agreement in 2014, that didn’t inherently change the terms of Top Rank’s underlying agreement with Middendorf.

Top Rank had tried to argue that Crawford’s fights against Indongo and Postol weren’t really “title defenses” since they were unification bouts, but the judge wasn’t hearing it since you’re obviously defending your title while participating in a unification match.

Middendorf is also expected to collect an additional $730,000 for Crawford’s last fight against Benavidez as well as his upcoming one against Amir Khan (which weren’t included in this lawsuit as they hadn’t occurred by the time it was filed).

Top Rank has 30 days to appeal the ruling.