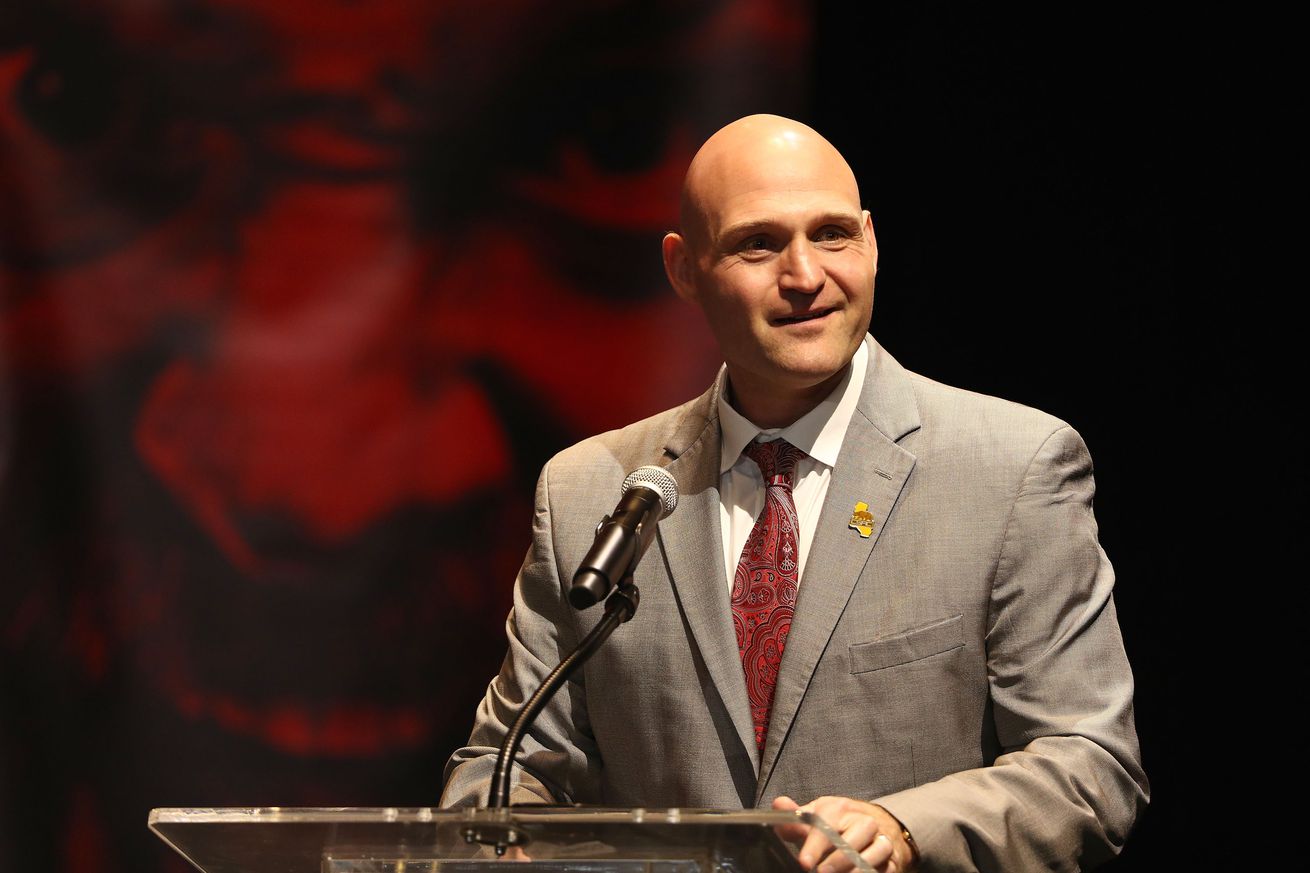 During a video conference call yesterday the California State Athletic Commission acted to approve emergency regulations which would allow for boxing to resume this summer in their state in the wake of the COVID-19 pandemic. A key aspect to these emergency regulations require that fighters get tested two to three weeks prior to their appearance on any card. Andy Foster, the executive director of CSAC, also added these particulars.

“Then two days before they travel, they’ll fill out a questionnaire and when they get to the hotel, they’ll be isolated and tested again with their fight camps. Everybody involved in the promotion will be tested on that day,” continued Foster. “Anybody that the promoter deems ‘essential’ to their promotion — and we approve them to be there, and that could be media — anybody that is in that building that’s part of the promotion is going to need to be tested.”

All people working corners for fighters will be required to wear masks and surgical gloves but there will not be a limit on the number of people in the facility, as Foster believes promoters will be financially incentivized to keep only essential personnel on-hand since they’re the ones paying for the testing and accommodations.

Foster concluded by saying these new regulations will be terminated once the current state of emergency ends, at which point his commission can vote to remove these added safety stipulations.