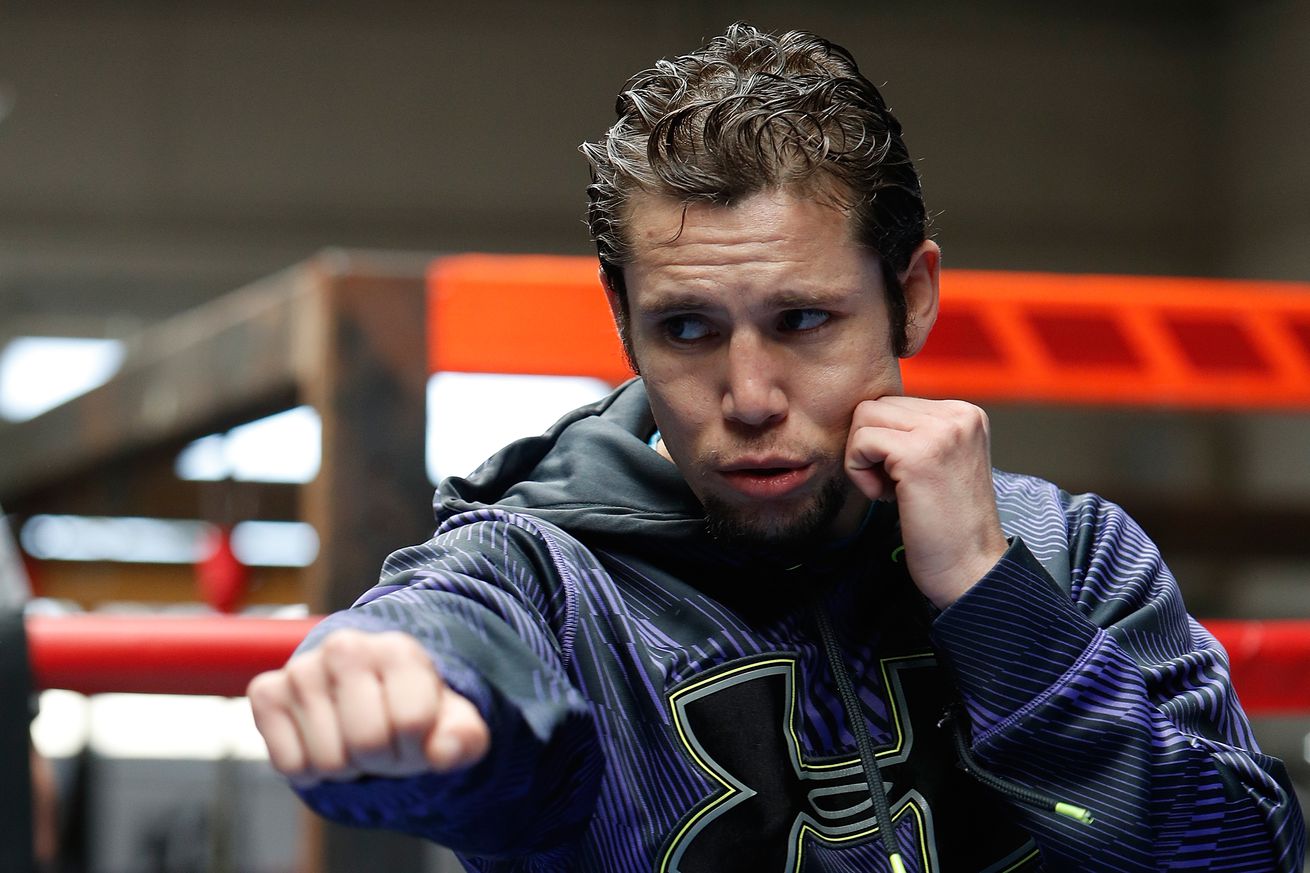 Cuadras (39-3-1, 27 KO), whose entire team tested negative, immediately declared the result a false positive and is currently pursuing a new test, the results of which should be available later today. ESPN’s Salvador Rodriguez also reports that they’re looking for a replacement for Flores (25-4-2, 17 KO), who could theoretically also demand a new test.

It’ll be a serious bummer if both fights fall through; Cuadras put on a great show in his first meeting with “Gallo” and Flores, who could force a barnburner against any flyweight in the world, likely would have produced stupid amounts of violence against the equally bloodthirsty “Rey.” We’ll keep you updated as the situation develops.