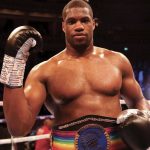 Dubois (14-0, 13 knockouts) decked Fujimoto was a thumping left jab in the second and moved in for the kill when the visitor found his feet. The finishing shot was as perfectly timed as it was explosive with Dubois intercepting a right hand with a right of his own that knocked Fujimoto out cold. Referee Victor Loughlin stopped the contest without administering a count.

“I let him come to me and I was really confident in what I was going to do tonight,” said Dubois in his post-fight interview with BT Sport in the U.K. “I landed a sweet shot and that was it – goodnight!”

Dubois, the reigning British and Commonwealth champion, may aim for the European title in 2020 or he could find himself in a bout for world honors. The colossal Londoner is already world ranked and his size and hitting power make him a serious threat to anyone in the division.

Promoter Frank Warren is looking to make a bout between Dubois and Olympic silver medalist Joe Joyce, who he also promotes, sometime next year. Joyce is unbeaten in 10 fights with nine knockouts and that would be one very big domestic collision.

Williams (22-2-1, 17 KOs) was needle-sharp from the opening bell and scored with an assortment of power shots that rattled the visitor. Fox (26-2-1, 12 KOs) was competitive intermittently, but a big right decked him in the fourth and a savage follow-up drained him of his resources. Williams landed a jolting left-right-left combination in the fifth and another quick flurry forced referee Steve Gray to halt the bout.

Sunny Edwards got off the floor to claim the vacant British junior bantamweight title by scoring a 12-round unanimous decision over Marcel Braithwaite. The official scores were 118-109, 117-110 and 117-110.

Edwards (14-0, 4 KOs) was cruising by the midway point when he was suddenly dropped by a heavy right hand-left hook combination in the seventh. The 23-year-old was also cut courtesy of a clash of heads in the ninth, but he was way too sharp and way too busy for Braithwaite, who was unable to land another significant punch.

Heavyweight prospect Tommy Fury, younger brother of former champion Tyson, blasted his way through Przemyslaw Binienda in one round. The official time was 1:02.

Fury (3-0, 2 KOs) has been doing the rounds on the reality TV circuit recently, but he got down to business in the ring quickly, decking Binienda in the opening seconds. The Pole was completely overwhelmed and battered to the canvas twice more before referee Jeff Hinds stopped the slaughter. 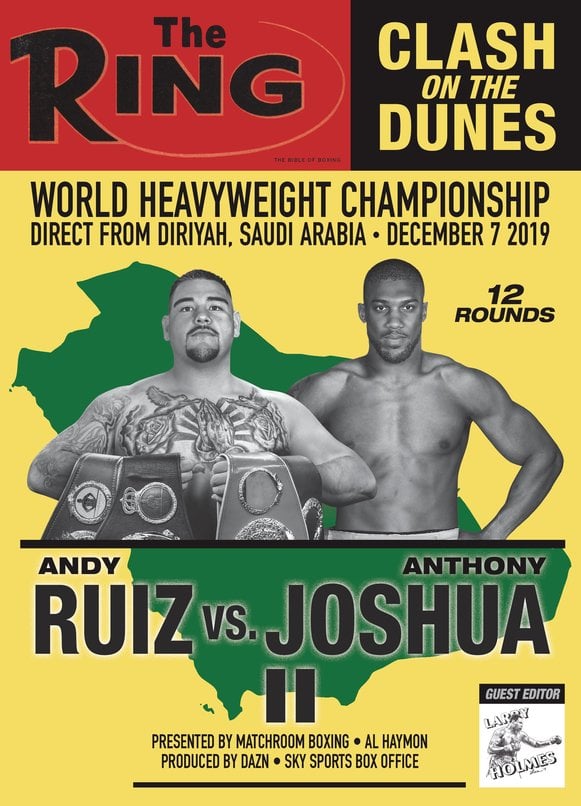