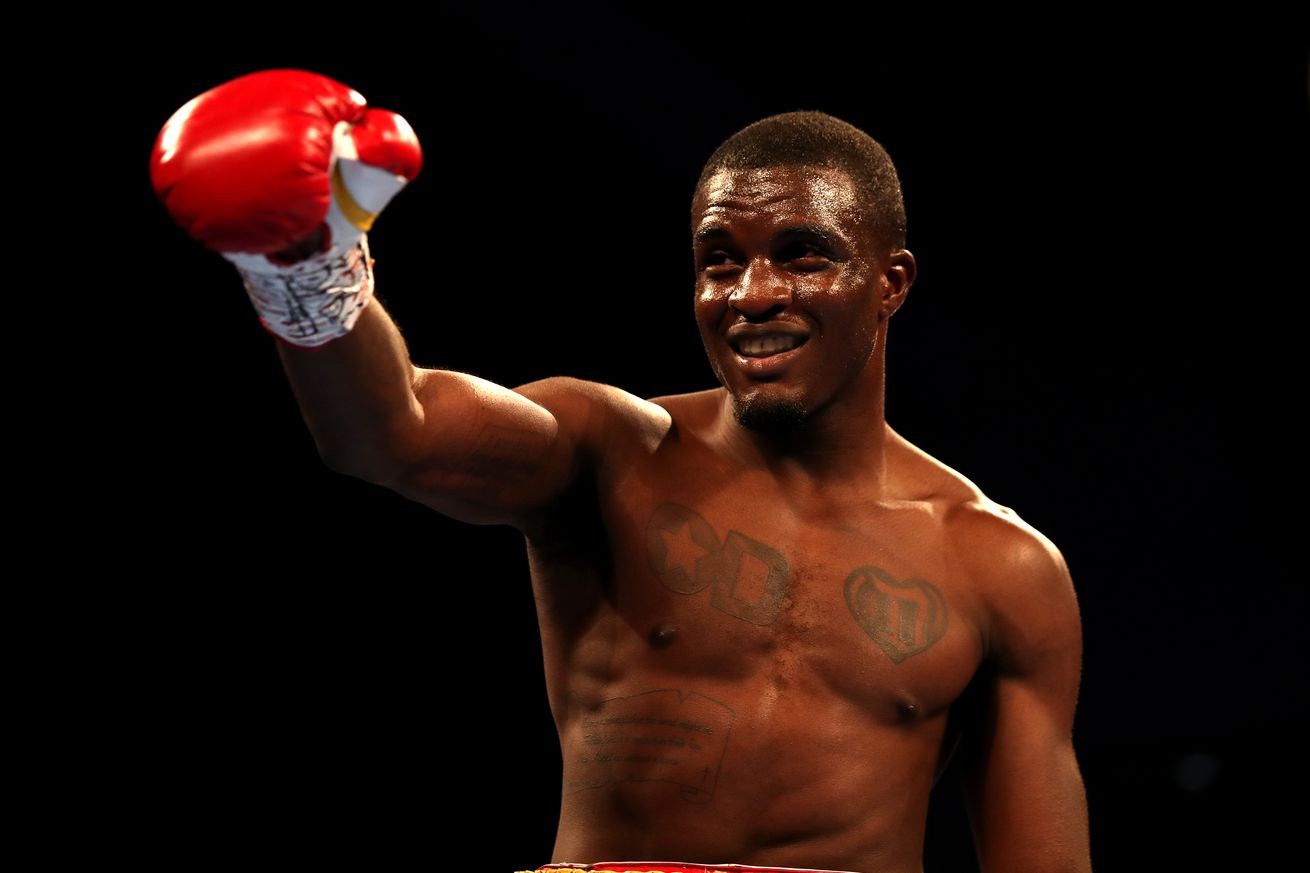 Ohara Davies was faced with an unbeaten young opponent there was no footage of in Logan Yoon, and the British junior welterweight pulled through, battering Yoon into submission after seven rounds.

Davies (20-2, 15 KO) was just a bit too physically strong and developed a fighter for the 21-year-old Yoon, who falls to 16-1 (12 KO) in what was a big step-up fight for the Hawaiian. Yoon showed some decent skills, and maybe still plenty of promise given how young he is, but the 27-year-old Davies was just too much for him at this point. Even when Yoon landed good shots, he didn’t seem able to dent Davies, whose power wore Yoon out.

The seventh and ultimately final round was a big one, as Davies pounded on Yoon throughout, really beating him up and driving home his superiority in the ring. Yoon made it through the round, but got the hook in the corner in what was looking more and more like an unwinnable fight.

Bad Left Hook had it 68-65 Davies at the time of the stoppage, but Davies was really taking over, and looked as good as he has in some time.

Belfast’s McKenna, 29, is a true character, a big personality, but this was — as the Sky team said — a mature in-ring performance from him, something a bit out of character. He admitted Sakyi was strong inside, and openly admitted he was hurt in the second. “Was it noticeable?” he laughed when asked about it. “He’s a tough, tough operator,” McKenna said of his opponent.

Mimoune (22-3, 3 KO) isn’t generally the most thrilling fighter, but this was a very fun bout. Surtees (12-1, 8 KO) was taking a big step up in competition here, facing a high-level European fighter after never having fighting much of anyone as a pro to date. Surtees gave it a great go, and dropped Mimoune with a straight right hand to the chin in the second round, but Mimoune recovered, made his adjustments, and took over.

Mimoune won the third and fourth rounds after the knockdown, then dropped Surtees hard in the fifth. Surtees did get up, but his legs were gone and referee Kieran McCann stopped the fight. Mimoune gets the knockout bonus for the finish, and it’s a good rebound from his wide decision loss to Viktor Postol in April. Given his experience level, Mimoune may well be the favorite to win this tournament.

This was evenly-matched but both were late subs for this tournament for a reason, they’re not exactly the highest level, and with neither of them having much punching power, there was no point where this fight really kicked off. Gething was an alternate so he was ready to go, Ofori was fighting on very late notice, coming in about 48 hours ago, and was just out a week ago in a fight that went a full eight-round distance.