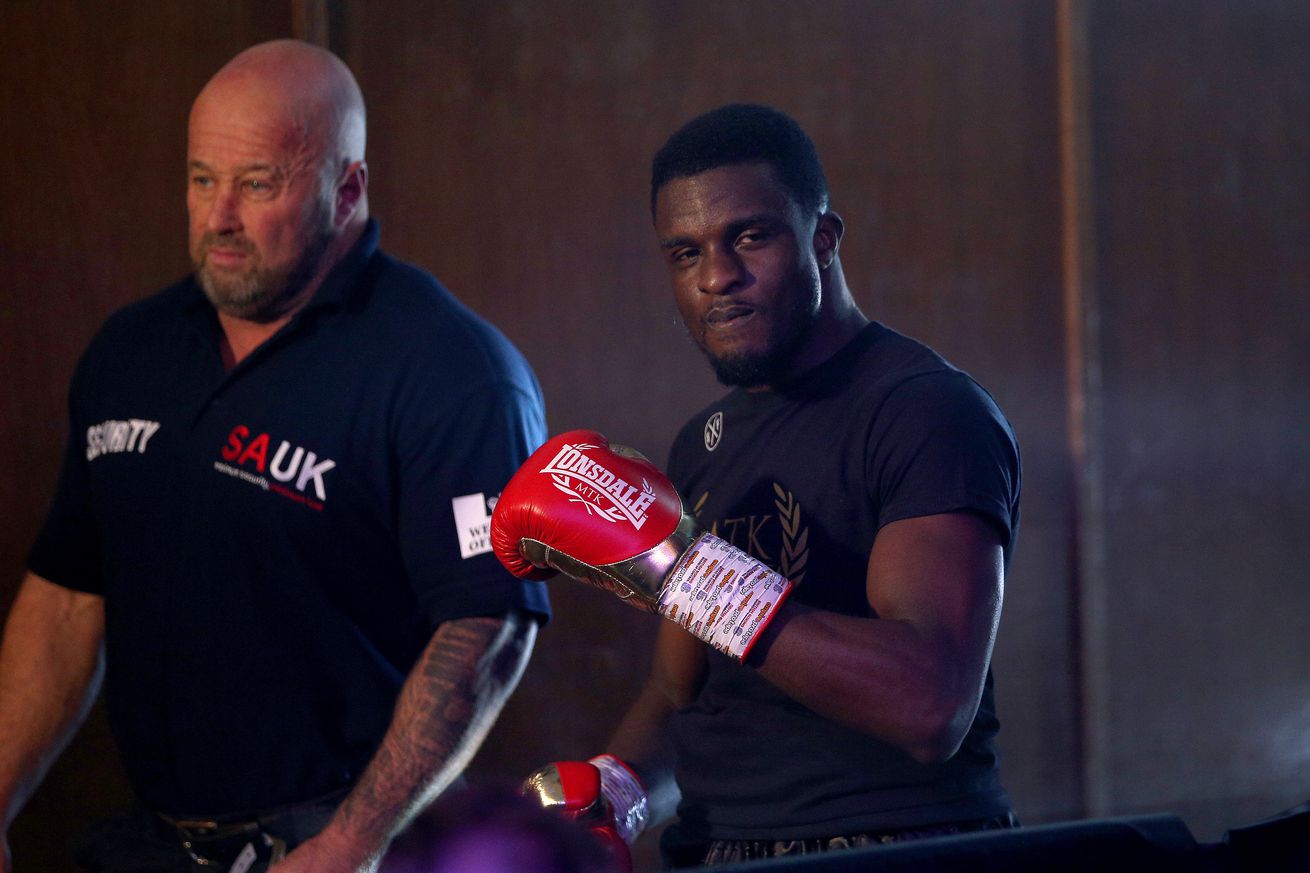 Davies and McKenna square off in the Golden Contract finale tomorrow.

With British junior welterweights Ohara Davies and Tyrone McKenna set to slug it out tomorrow night at the Sky Sports Arena, in what will be the finale of The Golden Contract tournament, Davies insists that he’s coming to win and change the narrative about him.

“I’m ready to shut everyone up, to prove everyone wrong. I’m a lot better than the fans think I am. People see me as a loudmouth guy on social media who talks trash and calls out other boxers. People seem to forget I can fight.

“Once you get in there with me and you think, ‘I thought it would be easier to hit him’, then my right hand hits you. That’s what McKenna will experience – it will be a really hard experience.”

Davies also says he’s in impeccable shape for this fight, and says when he’s on form like this he’s an ‘unstoppable’ fighter.

The 28-year-old Davies also talked a big game like this when he was going up against Josh Taylor a few years back, and after he was humbled he claimed that his braggadocio was just a false projection — a marketing gimmick. Will McKenna be the next reminder for Davies to keep it cute, or will a win for Davies embolden him even more?