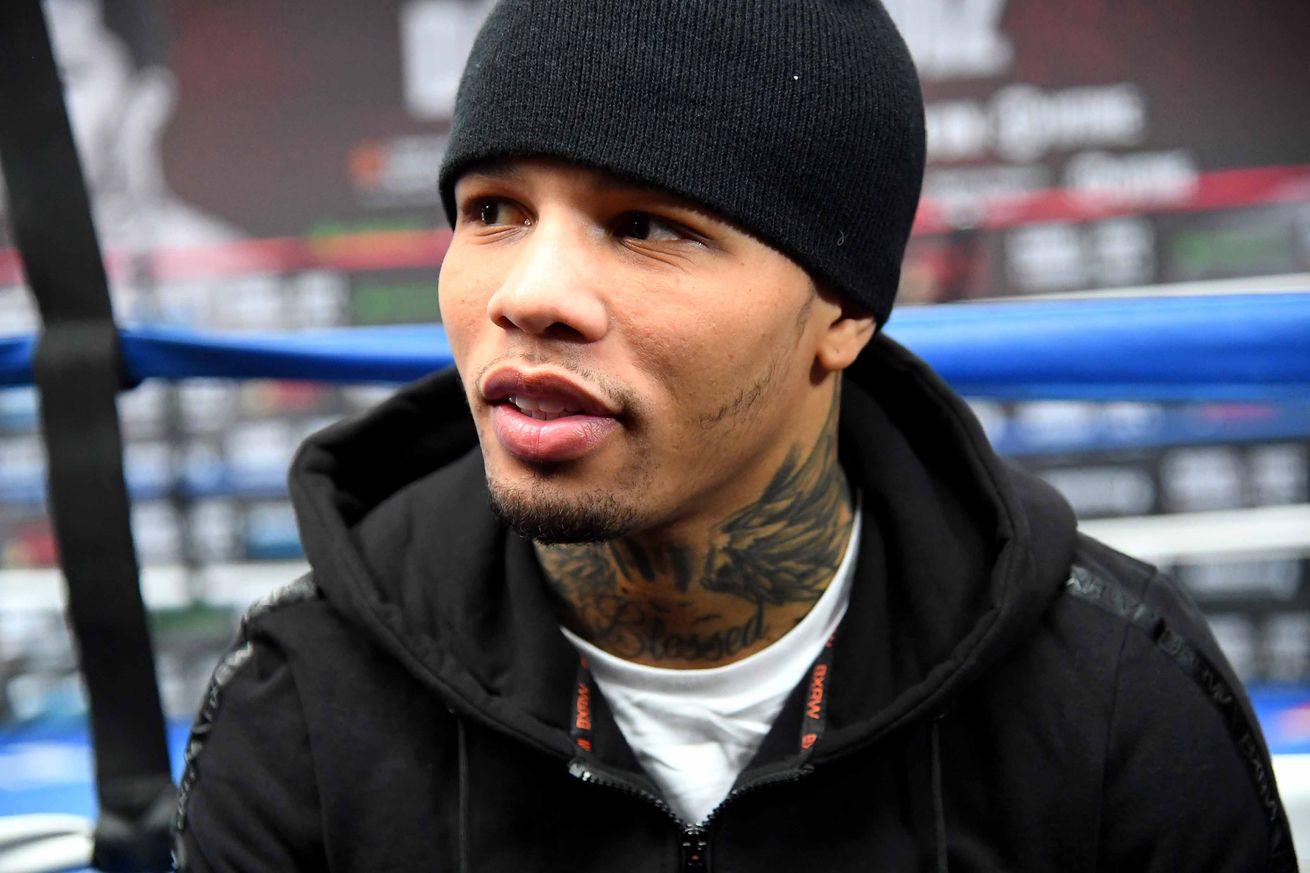 Young lightweight starts Gervonta Davis and Ryan Garcia are at it again on social media, trading words if nothing else, possibly, maybe setting a fight between the two, you know, someday.

The 25-year-old Davis (23-0, 22 KO) is set to face Leo Santa Cruz on Oct. 31 in a Showtime PPV main event, with belts at both 130 and 135 on the line. (Davis will have to make 130 again, something he’s struggled with in the past.) The 22-year-old Garcia (20-0, 17 KO) doesn’t actually have a fight date right now, but it’s expected he’ll face Luke Campbell in a WBC eliminator. The earlier plans for that were November, but it’s Oct. 5 and there’s nothing official yet. It would be a Golden Boy and Matchroom co-promotion on DAZN, which in theory should be easy to make, but theories don’t always hold up in boxing.

Anyway, this isn’t about what they’re actually going to do; again, this is about maybe them doing something against one another, like, sometime in the future.

Garcia said he would “whoop (Davis’) ass when that day comes,” to which Davis responded:

You kno that day coming that’s why you don’t have a fight date becuz they waiting on me…finish clowning wit the fake boxers Paul brothers…Golden Girl https://t.co/A2E3xUa1Lo

After this career-ending slam, Garcia somehow managed to roar back, taking a shot at Davis’ fight with Santa Cruz:

Keep fighting people two sizes to small! I CANT WAIT TO BE IN THERE WITH YOU!! You’re in my way to achieve greatness so I’m coming straight for you! https://t.co/p3jNdD1y7w

Anyway, maybe they’ll fight someday. Maybe not. Maybe when it’s lost most of its appeal as an idea.