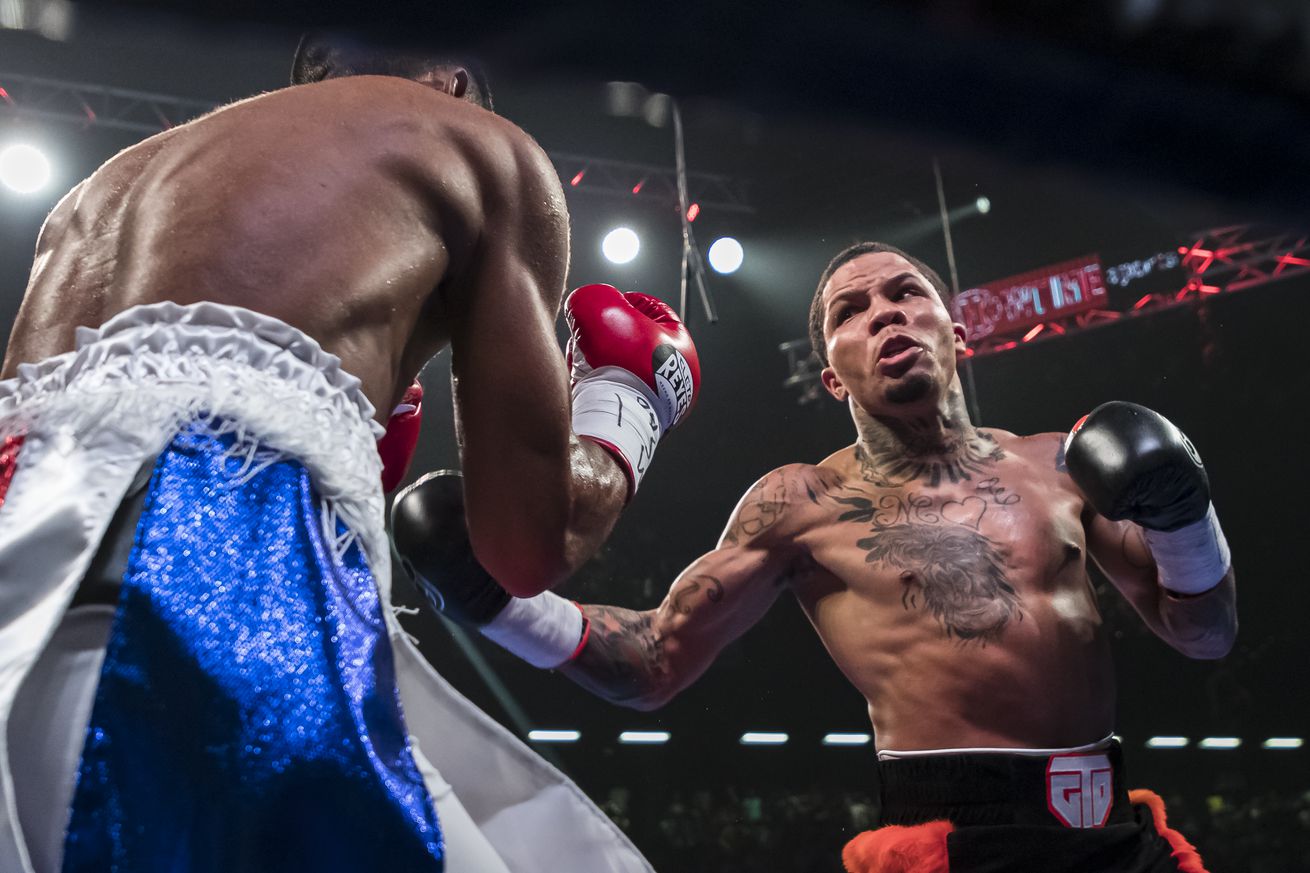 The card was slated to take place at Uncasville, CT’s Mohegan Sun

Showtime’s October 24th pay-per-view, headlined by Gervonta Davis vs Leo Santa Cruz, faced two key issues: no live audience at the Mohegan Sun and some stiff competition from UFC 254: Nurmagomedov vs. Gaethje. The Athletic reports that PBC has killed two birds with one stone by moving the card to October 31st at San Antonio’s Alamodome.

The bad news: this card now conflicts with Naoya Inoue vs Jason Moloney on ESPN+ because this sport has a very healthy and productive broadcast model. Showtime just recent went head-to-head with UFC 253 this past Saturday, but we don’t have the numbers to declare a winner yet.

Texas presently allows sports stadiums to fill to 50% capacity, which the MLB will take partial advantage of for its upcoming playoff games in Arlington. As the article points out, it will be the first pandemic title fight to feature a sizable audience, though we do not yet know exactly how many tickets will go out.

As a side benefit, WBA “world” super lightweight champ Mario Barrios will now have home-field advantage against the Houston-based Ryan Karl. Regis Prograis, also fighting out of Houston, should appreciate the move as well.

Speaking as a San Antonian, ain’t no way in Hell I’m cramming into a stadium until at least the middle of next year. Y’all can have your fun; just do so very far away from me.