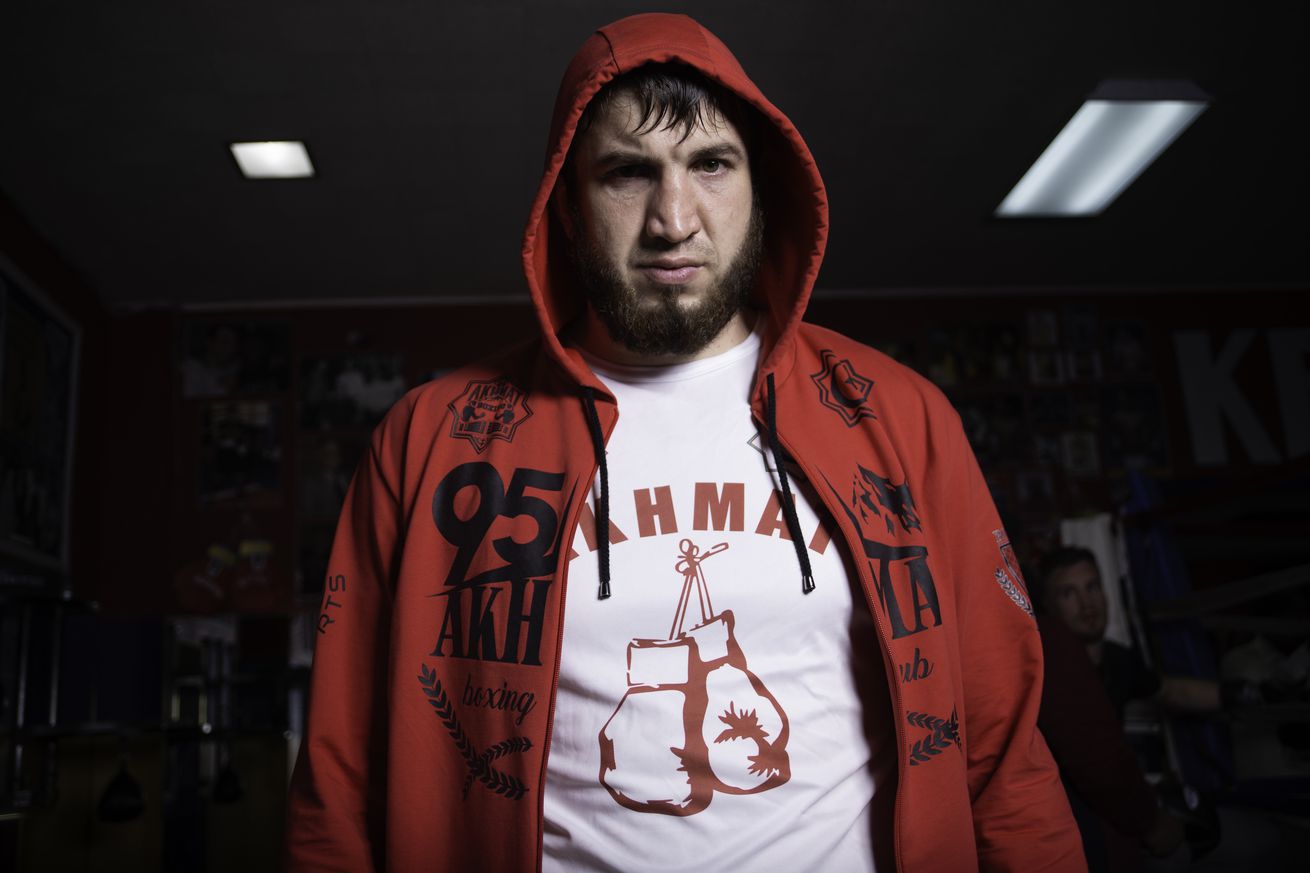 The rising Russian heavyweight wants to make a statement on Mar. 28.

Russian heavyweight Apti Davtaev is looking for something of a U.S. breakthrough on Mar. 28, when he’ll face veteran Lucas Browne on a Showtime card from Las Vegas.

The 30-year-old Davtaev (20-0-1, 19 KO) has stepped in to replace Otto Wallin in the bout, and has had a little buzz built up over the last year or so. The 40-year-old Browne (29-2, 25 KO) looked absolutely washed in a pair of fights early last year, struggling to a six-round points win over sub-.500 club fighter Kamil Sokolowski in March, before he was thrashed in three by Dave Allen on Apr. 20 in London.

But Davtaev sees this as he should: a chance on a notable American platform against a fighter with some name value remaining.

“A victory over Lucas Browne is very important to me,” said Davtaev. “The heavyweight division is very exciting right now with many top names, and I believe I am one of them.

“I’ve only seen a few of Browne’s fights. He’s a tough, experienced boxer. I have been looking for a step-up opponent for a very long time. It’ll be an exciting fight while it lasts. On Mar. 28, I intend to put on a spectacular performance. The fans will love it.”

Promoter Dmitriy Salita is also excited to have Davtaev featured on the card.

“The heavyweight landscape is changing at a rapid pace,” said Salita. “I believe Apti has the size, power and skills to be a real force in the heavyweight division. He will have to put all of that in display to be victorious in his big test against Lucas Browne.”

The Mar. 28 Showtime card is set to be headlined by Luis Nery’s move up to 122 pounds against Aaron Alameda, and will also feature a light heavyweight rematch between Joseph George and Marcos Escudero.