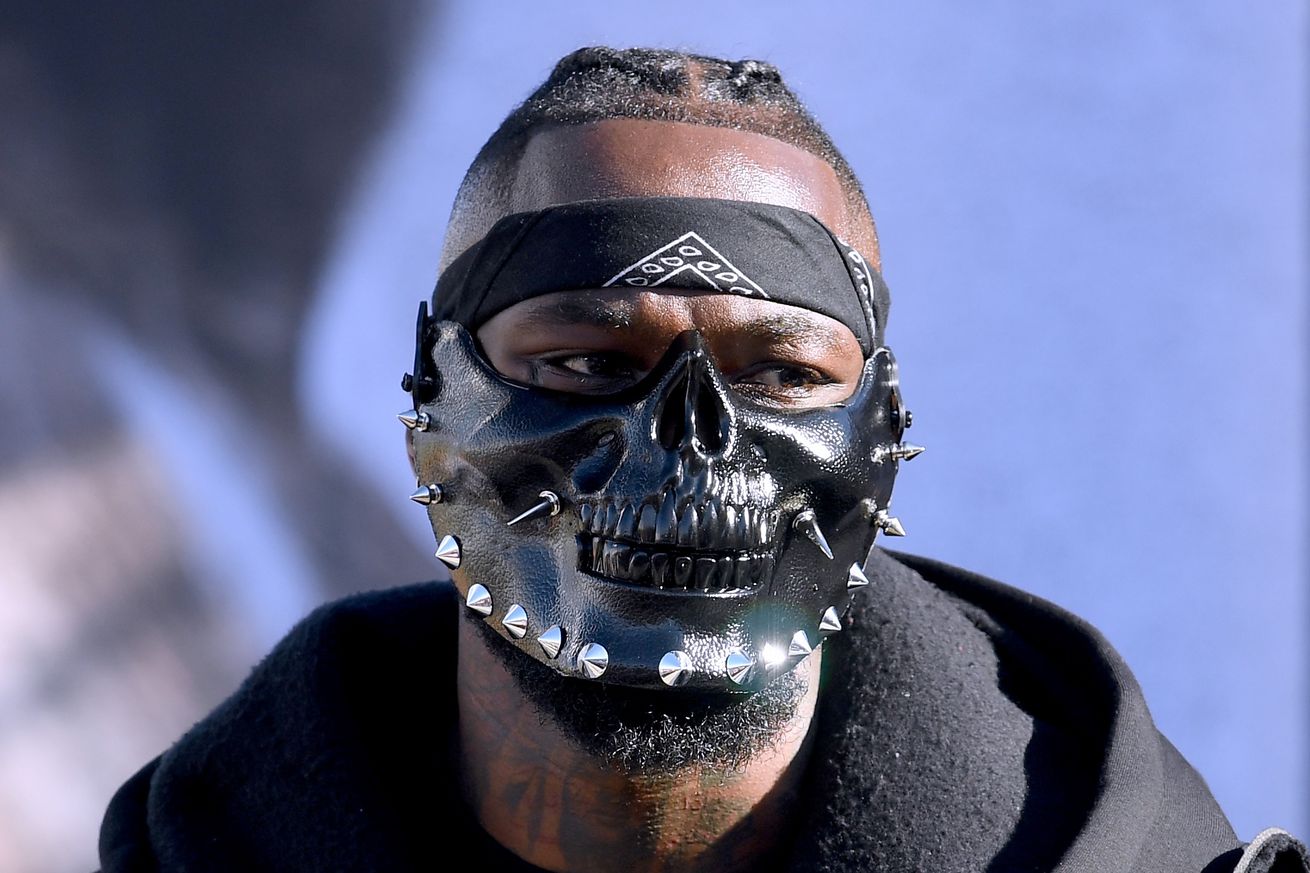 The two-fight deal would lead into, but not include, an undisputed unification with Anthony Joshua.

WBN is currently reporting that WBC heavyweight champion Deontay Wilder has been offered $50 million for a two-fight deal on DAZN. Wilder was known to be meeting with DAZN representatives this week and with this supposed offer Wilder would be set up to earn $25 million apiece for two fights that would eventually lead into an undisputed heavyweight title unification against Anthony Joshua should Wilder win in both outings. Wilder would then be able to negotiate a better deal for the Joshua fight separately.

Joshua’s promoter, Eddie Hearn, has told Sky Sports that he won’t play much of a role in the DAZN talks with Wilder considering the acrimony between Wilder’s co-manager Shelly Finkel and himself. The two have gone back-and-forth with one another in the media over the last year which hasn’t proven to be productive in making the fight that everyone wants to see happen.

If the offer proves to be legit it could be a hard one to turn down. Earning $25 million for two fights is certainly nothing to sneeze at, particularly with the potential to earn much more for a fight against Joshua. That said, Wilder might not be interested in making a two-fight commitment to DAZN as that would seemingly push any potential fight with Joshua into 2020.

WBN mentions that opponents for Wilder’s two-fight offer would include his mandatory defense against Dominic Breazeale (with Al Haymon’s blessing), Dillian Whyte, Wladimir Klitschko (who is still retired last time I checked), and Oleksandr Usyk (who has been eyeing a move to heavyweight).