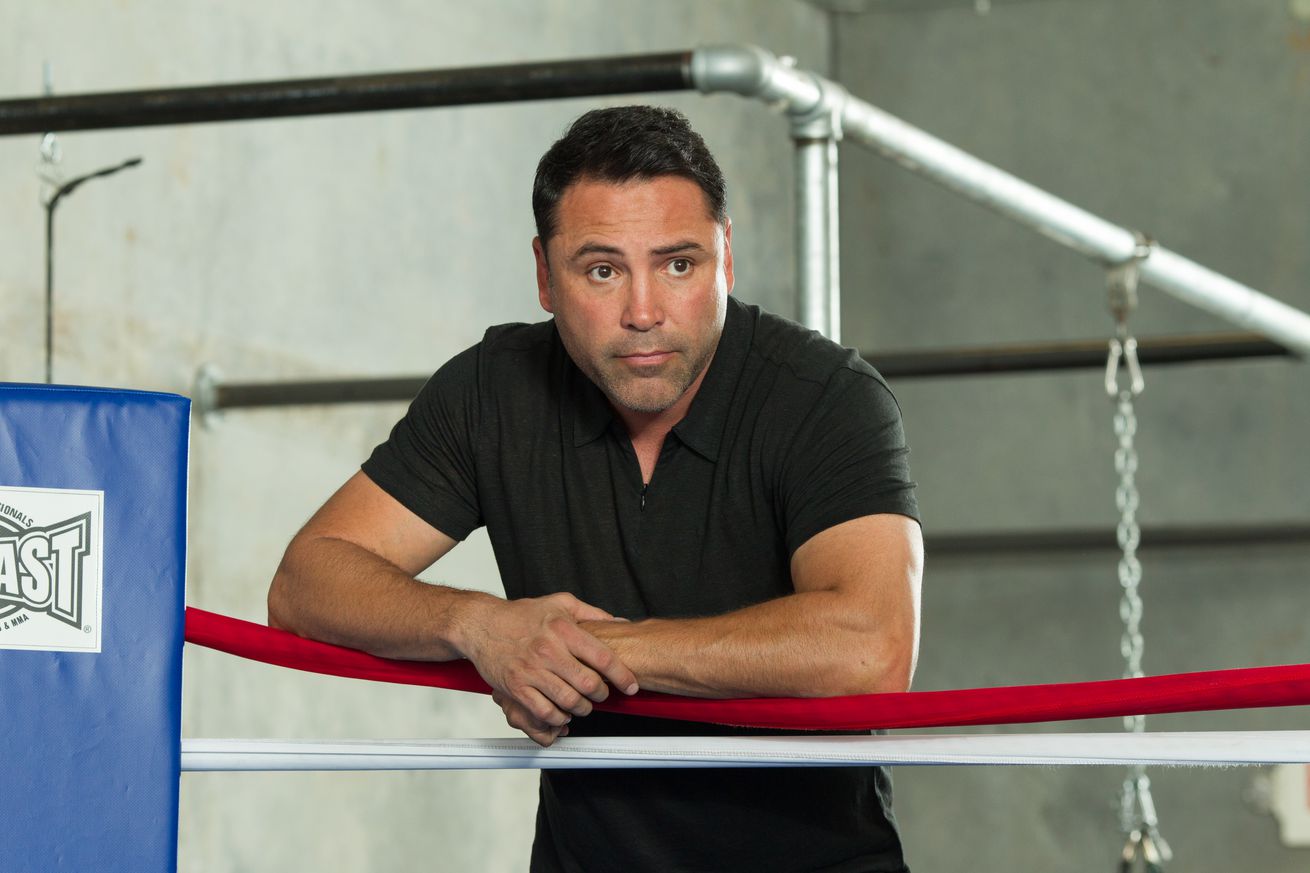 The Golden Boy promoter will apparently be lacing up the gloves again.

At age 47, Golden Boy promoter Oscar De La Hoya has officially informed ESPN that he plans to resume his Hall of Fame career between the ropes. De La Hoya tells the media outlet that he does in fact have that itch again and plans to get some sparring work in as he prepares for the comeback.

De La Hoya also says this won’t be some novelty event like Mike Tyson vs Roy Jones, and that it will in fact be a ‘real fight’ against a live opponent. And given how De La Hoya has conducted his professional career, I guess I really can’t completely dismiss that notion. For whatever you say about Oscar, the man literally fought anybody worth a damn that was in or near his weight class while he competed. That said, he hasn’t fought professionally since a 2008 beating from Manny Pacquiao.

“It’s a real fight,” said De La Hoya. “I miss being in the ring, I love boxing. Boxing is what gave me everything I have today, and I just miss it.”

“Look, it’s been a long time, yes,” said De La Hoya. “But actually my jab feels faster than ever. I have to make sure that my conditioning is perfect, my health is good. And that’s going to take place in the next few weeks. So we’ll see.”

De La Hoya continued by saying that none of these current crop of fighters are cut from the same cloth as his, and while they’re mostly interested in making money, he’s interest in earning glory which is prompting this decision to return. No official opponent has been named for De La Hoya’s comeback, but he said he’s willing to consider any top guy from 154-160.

Is Giannis Antetokounmpo the greatest Greek athlete of all time? An investigation