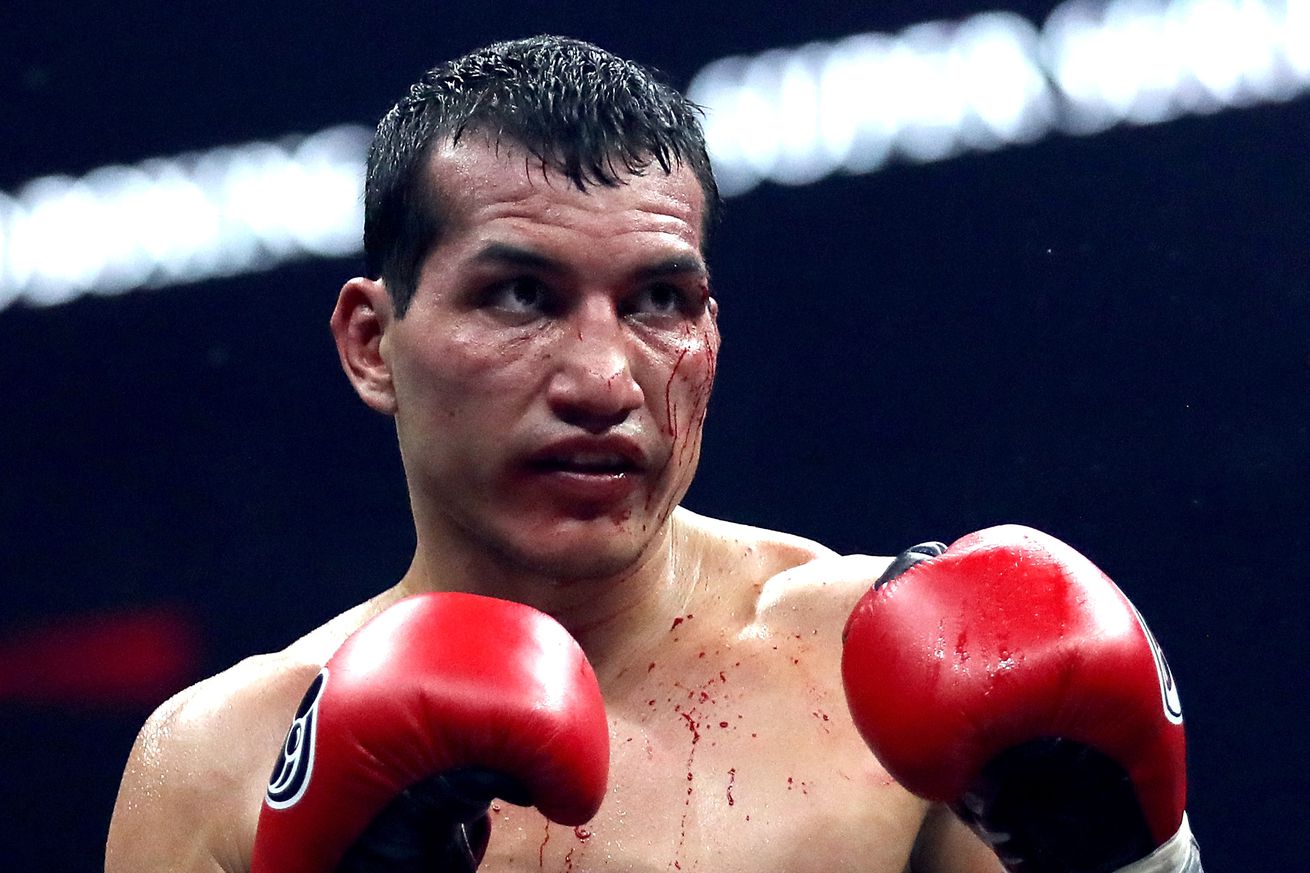 Germany’s rbb service reports that Sergiy Derevyanchenko’s IBF final eliminator against Jack Culcay will take place on April 13th, joining the Peter Quillin-Caleb Truax PBC card in Minneapolis, Minnesota. The winner will presumably go on to face the winner of Canelo Alvarez vs. Danny Jacobs, which goes down less than a month later.

Derevyanchenko’s promoter, Lou DiBella, won the purse bid earlier this month and had stated his intention to hold the fight on a spring PBC event, so mission accomplished.

Derevyanchenko (12-1, 10 KO) gave Daniel Jacobs everything he could handle in their first meeting and is by far the more proven middleweight; Culcay (25-3, 13 KO) spent the majority of his career at 154 pounds, only moving up last year after consecutive losses to Demetrius Andrade and Maciej Sulecki. He’s 3-0 at 160, beating Craig Cunningham, Adasat Rodriguez, and Rafael Bejaran.

This will be Culcay’s second fight in the U.S., having faced Sulecki in Newark.