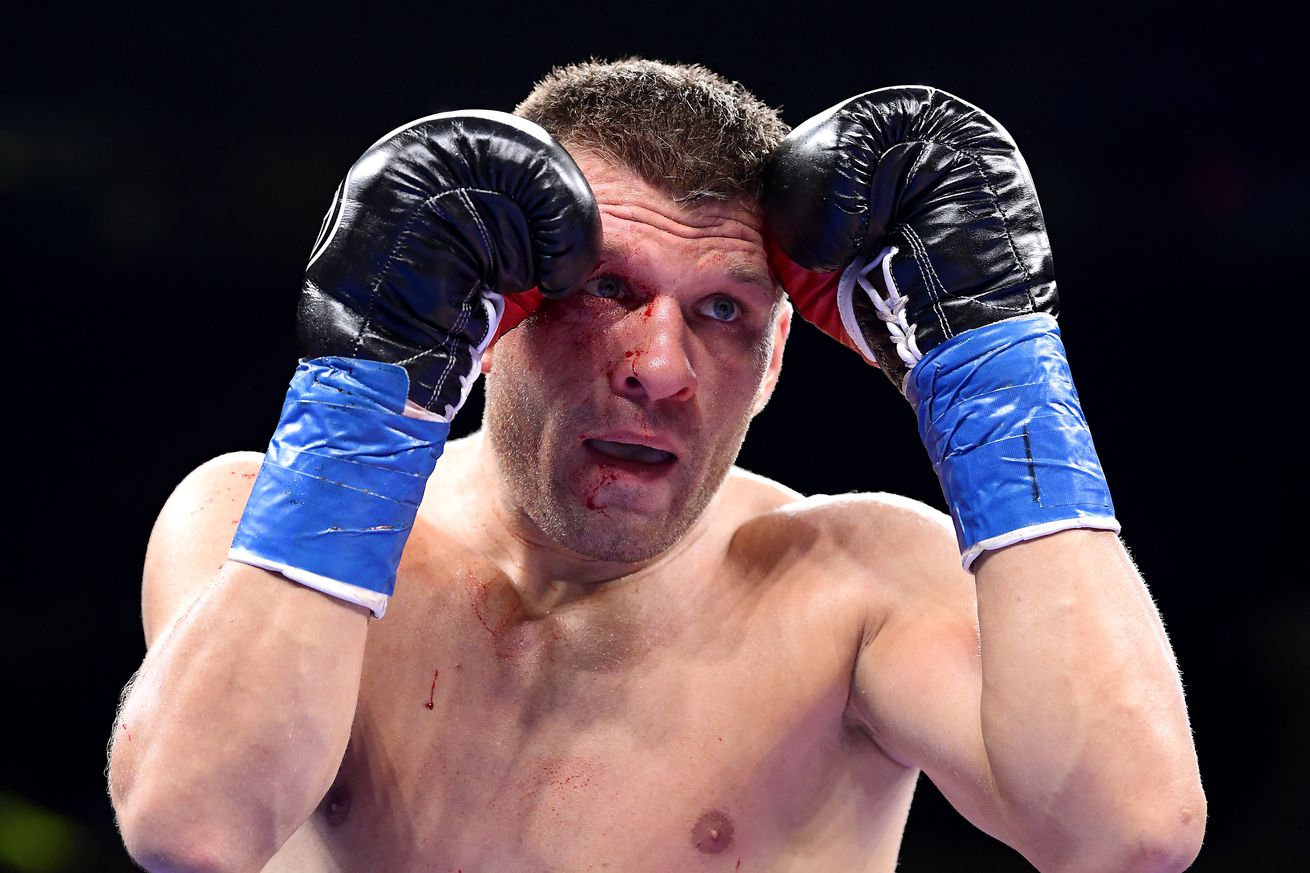 Sergiy Derevyanchenko may be 0-2 in world title fights as a professional, but boxing fans know that the Ukrainian “Technician” doesn’t go quietly.

In 2018, he faced Daniel Jacobs for the vacant IBF middleweight title, losing a split decision. In 2019, he faced Gennadiy Golovkin for the again-vacant IBF belt, losing a very narrow unanimous decision.

In both fights he was down in the first round, but Derevyanchenko came back to ask serious questions of Jacobs and Golovkin, both of whom were the A-side fighters in those bouts.

On Sept. 26, Derevyanchenko (13-2, 10 KO) is hoping the third time’s the charm when he faces WBC titleholder Jermall Charlo in a Showtime boxing pay-per-view fight.

Though he has two losses and Charlo (30-0, 22 KO) is unbeaten and has had plenty of promotional push, this fight really ought to be seen as a 50/50 affair. Derevyanchenko may have proven more in defeat against two top middleweights than Charlo has thus far, even though the 30-year-old Texan has won belts in two divisions and had some sensational highlight reel moments.

That, of course, may not quite be true, as the middleweight division still has Golovkin, who is aging but sort of the de facto No. 1 with Canelo Alvarez moving up to super middleweight from here, plus WBO titleholder Demetrius Andrade, who surely would dispute anyone else’s claim.

Derevyanchenko also stresses that he’s not simply expecting Charlo to crumble under the pressure.

“What I’ve said before is that I have a lot of experience and that might be an issue for Charlo,” he said. “I never said it would be too much for him, but we will find out on fight night.

“I need to just stick with my game plan. We have a plan in place. I’m going to do what I have to do. If there’s a chance to knock him out, I will knock him out. If it goes 12 rounds, I’ll do the best that I can and show the judges that I am the winner.”