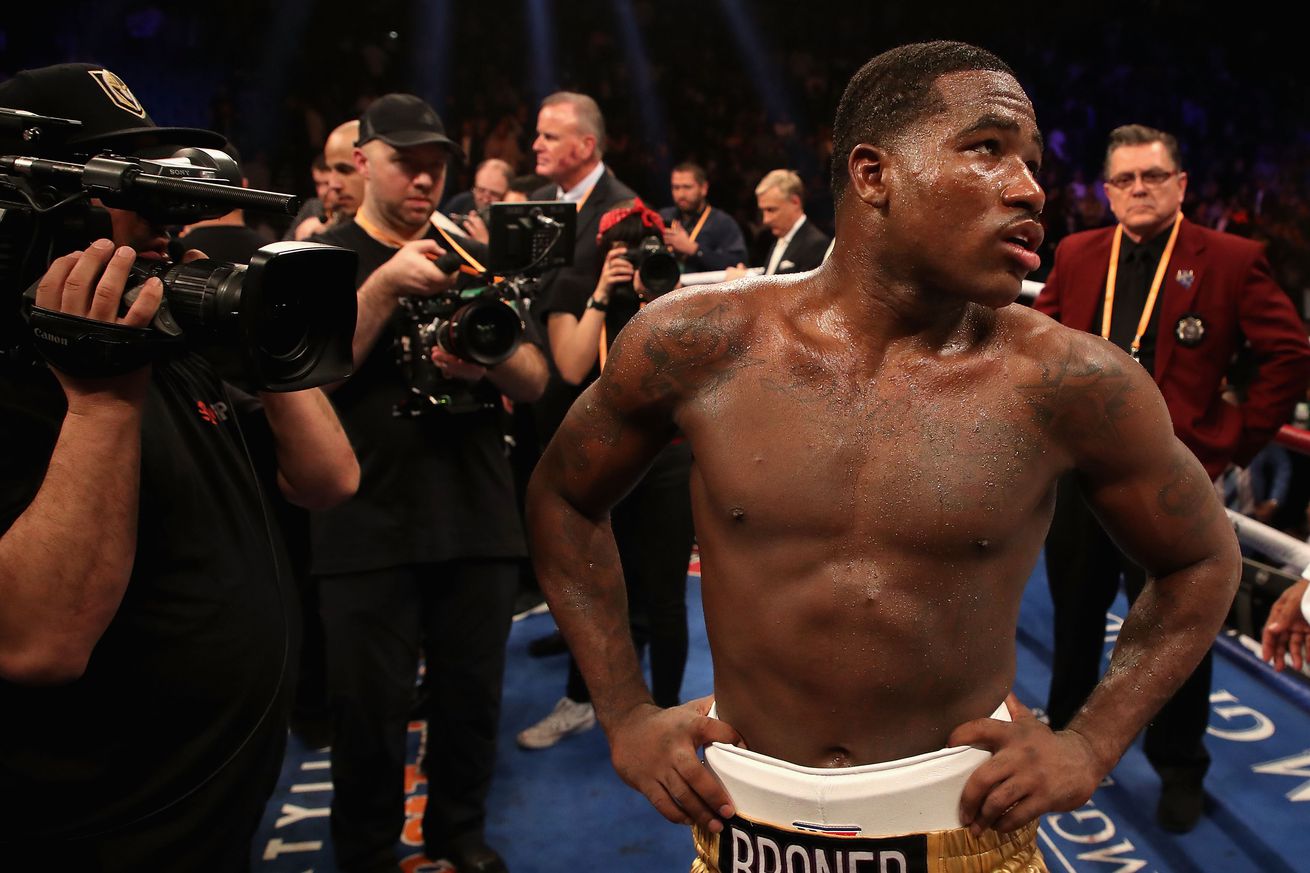 There have been comeback reports and rumors, but AB is sticking to the $10 million demand.

Recently there have been some reports and rumors that Adrien Broner would be coming back to boxing after retiring to become a full-time rapper, and in fact he even spoke directly with Brian Custer recently about those plans.

But Broner has now posted on Instagram that he’s still demanding $10 million if he’s going to get back in the ring.

“I’m not fighting if I don’t get my $10 million and I’m standing on that, so Al (Haymon) and Showtime got some shit to talk to me about, or I will stay retired,” Broner wrote, adding that he was “Dead Serious!!!!!”

The harsh reality — actually, it’s not even that harsh — is that the 31-year-old Broner simply is not getting $10 million from PBC or anyone else to fight right now. For one thing, only the true tip-top draws could get into that range or higher at this point, what with there being no live crowds and thus no live gates, and even viewership diminished on every platform or TV channel for the time being. (FOX just got over 1 million again for Ugas-Ramos, of all the fights, and Showtime, which is where Broner wants to fight, are really struggling to draw audiences for boxing right now; Lubin-Gausha averaged 150,000 viewers on Sept. 19.)

Broner (33-4-1, 24 KO) does still have some name value, but it’s diminished from the peak of his popularity/notoriety. There’s good reason for that, too, as he’s 0-2-1 in his last three, 3-3-1 in his last seven, and he doesn’t have what most people would call a really good win since 2013, depending on what you think of Paulie Malignaggi at that point, or 2012 depending what you think of Antonio DeMarco. Once touted as the future of boxing, Broner has floundered in his toughest matchups over the years. And the last time we saw him fight, he was routed by Manny Pacquiao, despite his protests that “everyone knew” he won the fight.

All of this could ultimately be a way for Broner to keep drawing headlines, but if he’s really serious, then no, he’s super not going to be fighting again any time soon, because he’s super not getting $10 million.