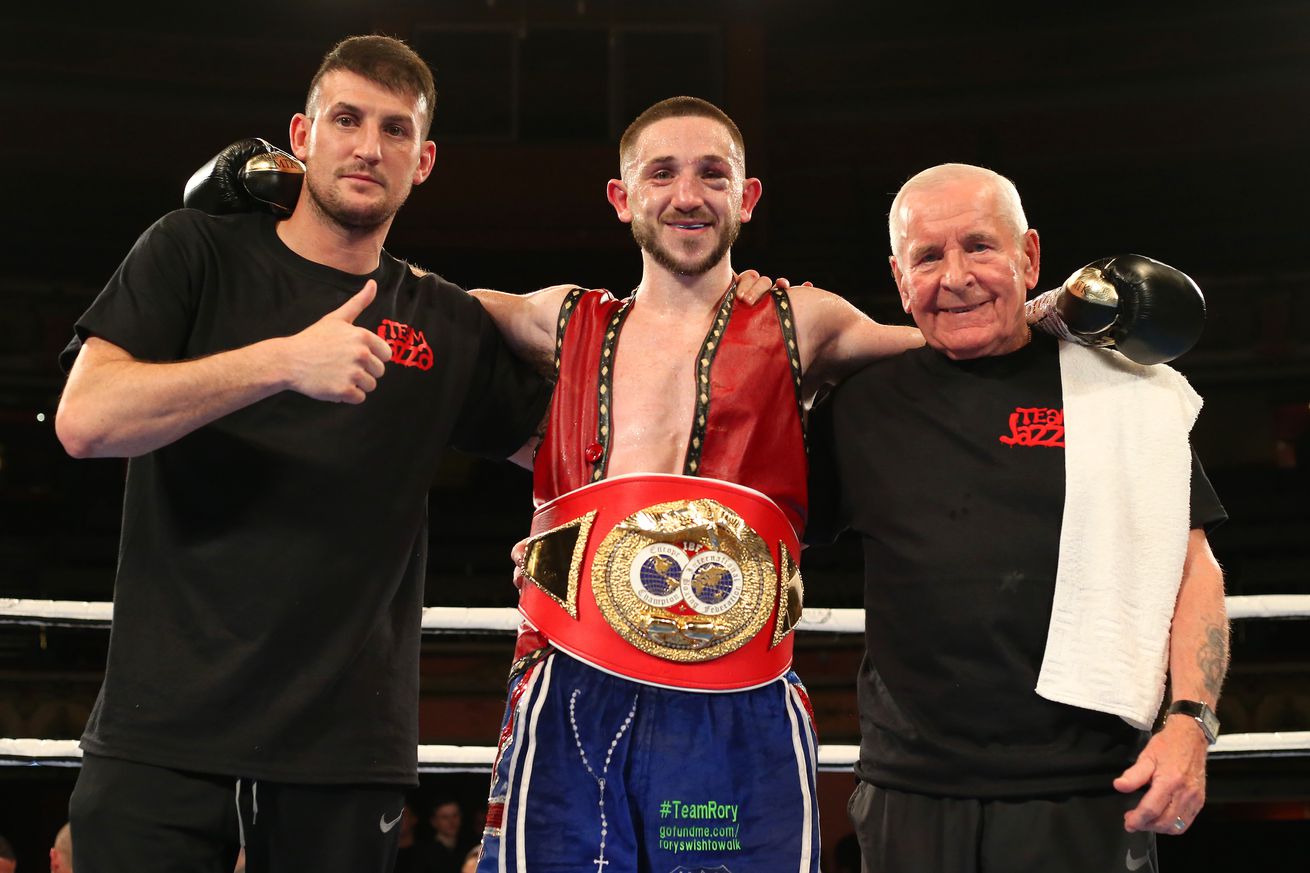 Jazza Dickens was set to face Ryan Walsh in the final of MTK Global’s Golden Contract featherweight tournament final on Wednesday, Sept. 30, but the veteran tested positive for COVID-19, and he and his team have left MTK’s bubble, canceling the fight.

The Wednesday card is still set to move forward, with Ohara Davies facing Tyrone McKenna in the junior welterweight tournament final, plus a light heavyweight tournament semifinal between Serge Michel and Liam Conroy, along with three more fights.

Dickens had beaten Carlos Ramos and Leigh Wood to reach the tournament final, while Walsh has scored wins over Hairon Socarras and Tyrone McCullagh in the quarterfinal and semifinal rounds.

MTK Global say they will “continue to monitor the situation as the health and wellbeing of all involved is our utmost priority.”