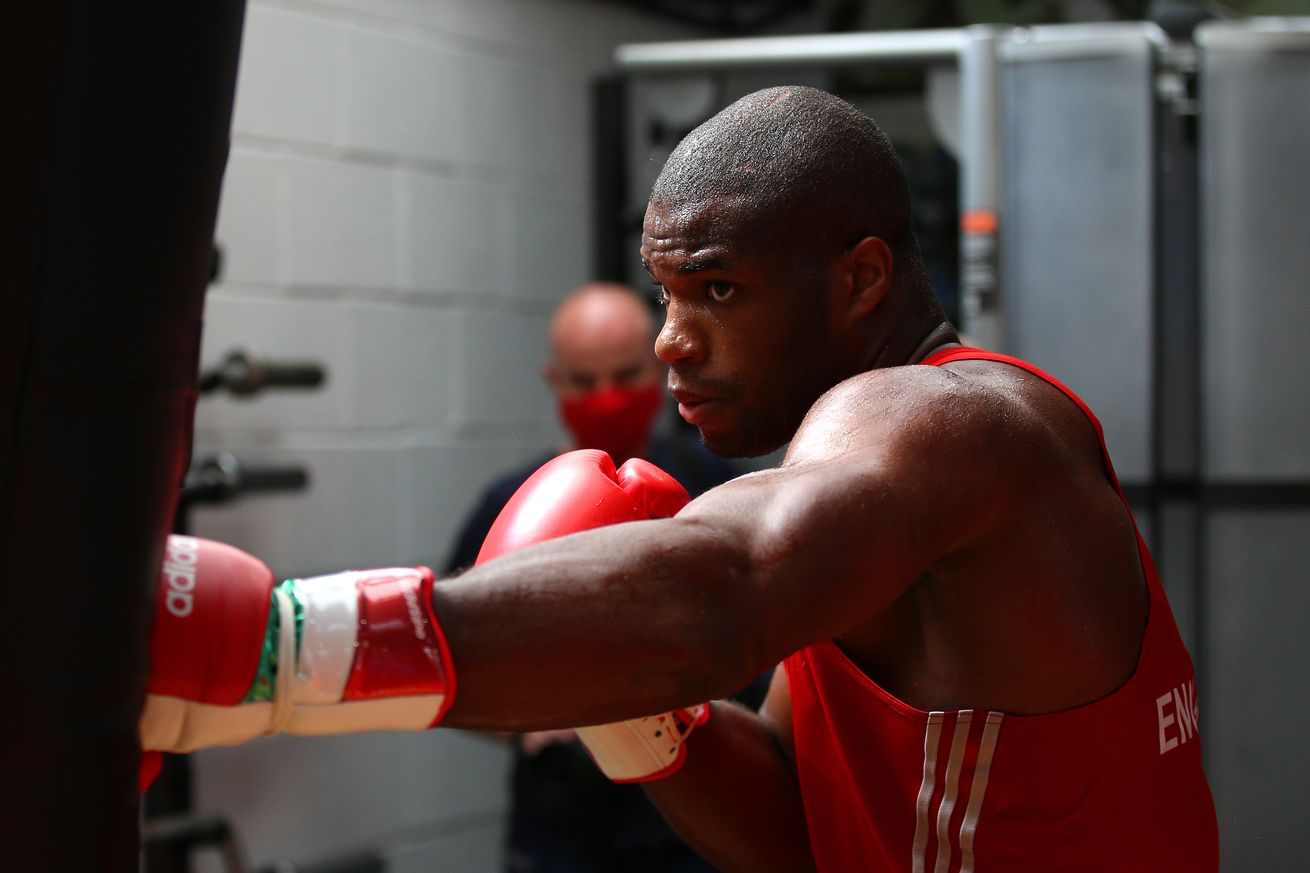 Dubois and Joyce are set to fight for three regional titles on Nov. 28.

One fight somewhat flying under the radar, at least for American fans, might be the pivotal British heavyweight showdown on Nov. 28 between Daniel Dubois and Joe Joyce, which will stream live for U.S. viewers on ESPN+ from the United Kingdom.

There are no world titles at stake, but Dubois (15-0, 14 KO) is defending the British and Commonwealth titles, and the vacant European title will also be at stake. Joyce (11-0, 10 KO) are both rather unproven, but also at very different career points. The 23-year-old Dubois is a hot young prospect, one of the best in the division and maybe the sport as a whole, while the 35-year-old Joyce is a former Olympic silver medalist whose time to make a pro mark is now.

It’s a fascinating matchup in that Dubois is explosive, powerful, can be very sudden with his shots, while Joyce is a an absolute refrigerator of a man — they’re both big guys, but Joyce is just huge — and seems far more likely than anyone to date to take Dubois into legitimate deep water and stand up to his power.

How to Watch Dubois vs Joyce

There has been a little animosity between the two (the fight has been postponed several times now, giving them time to talk), but one thing is clear: Dubois is very confident that he’s going to come through. It’s not a huge statement, maybe, but he’s teasing on social media that he feels he’ll KO Joyce:

“Picking a round,” he wrote in the caption of the photo.

If you haven’t already caught the buzz for this one, you should. This is a great, intriguing matchup between two guys who very easily could have done something much less risky, but are going for some glory and looking to make a big statement. Joyce could have probably sat on his credentials and gotten into a world title fight at some point without doing this, and Dubois has already picked up some steam as a fighter to watch, he could have kept fighting easy outs. But they’re going to face one another. We complain when matchups stink, I want to commend them when they don’t.