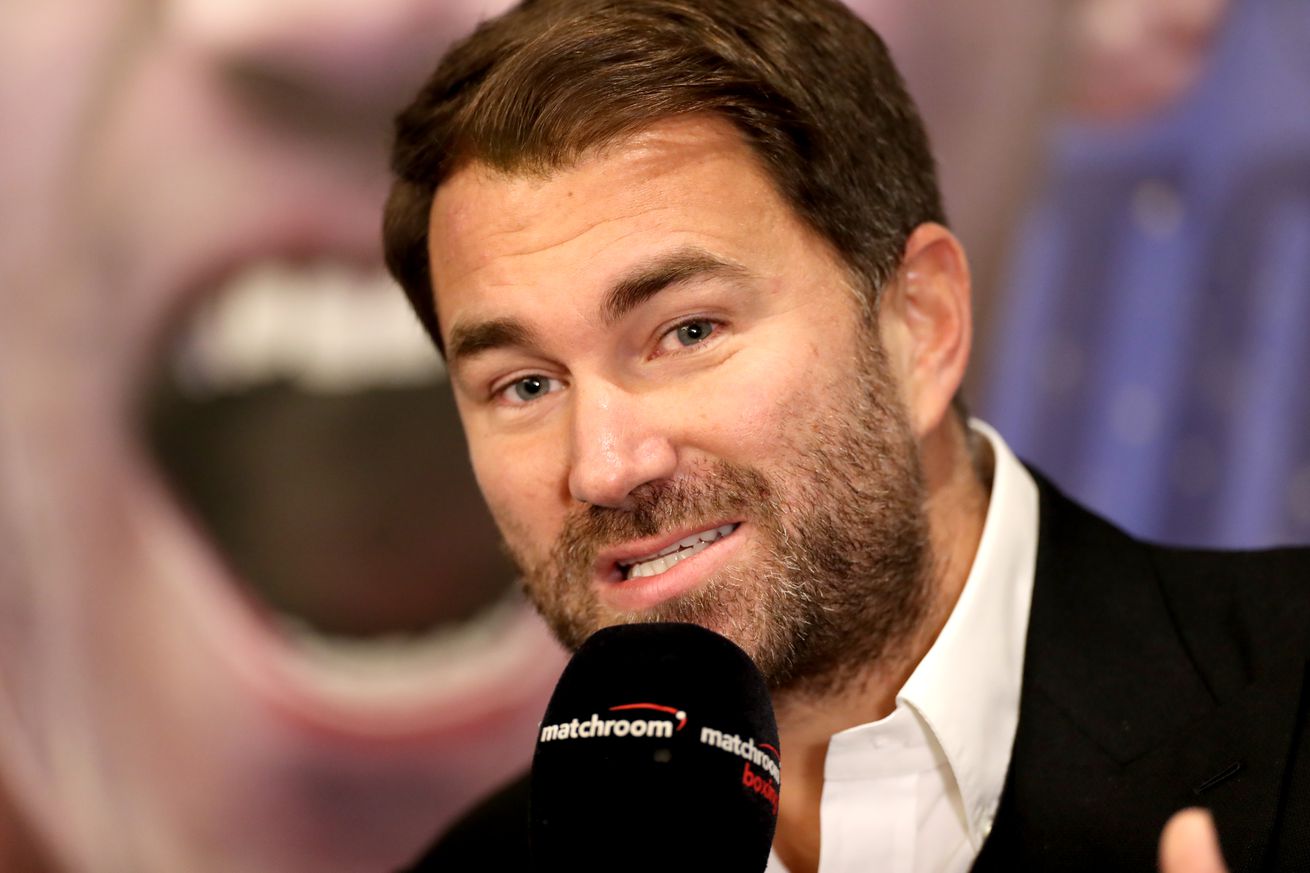 Hearn says Joshua can get back to his destructive ways with a better style matchup going against Kubrat Pulev.

Speaking specifically on the Pulev fight, Hearn says that the Bulgarian presents a much easier style for Joshua to prepare for which will see him put on a better performance in the ring.

“You will see one of the best AJ performances – the shackles are off from the Ruiz Jr 2 fight in terms of being disciplined and following a game-plan,” Hearn told Sky Sports. ”He can be more destructive in a better stand-up fight.

“It’s a lot easier for Pulev than it was for Ruiz Jr, who was an unorthodox style,” Hearn explained as plans come together for Joshua’s next training camp.

Hearn would continue by saying that Joshua has learned from the first Ruiz fight that he can’t take anything for granted and that he must keep his eye on the ball at all times if he’s to realize his dreams of becoming a heavyweight great.