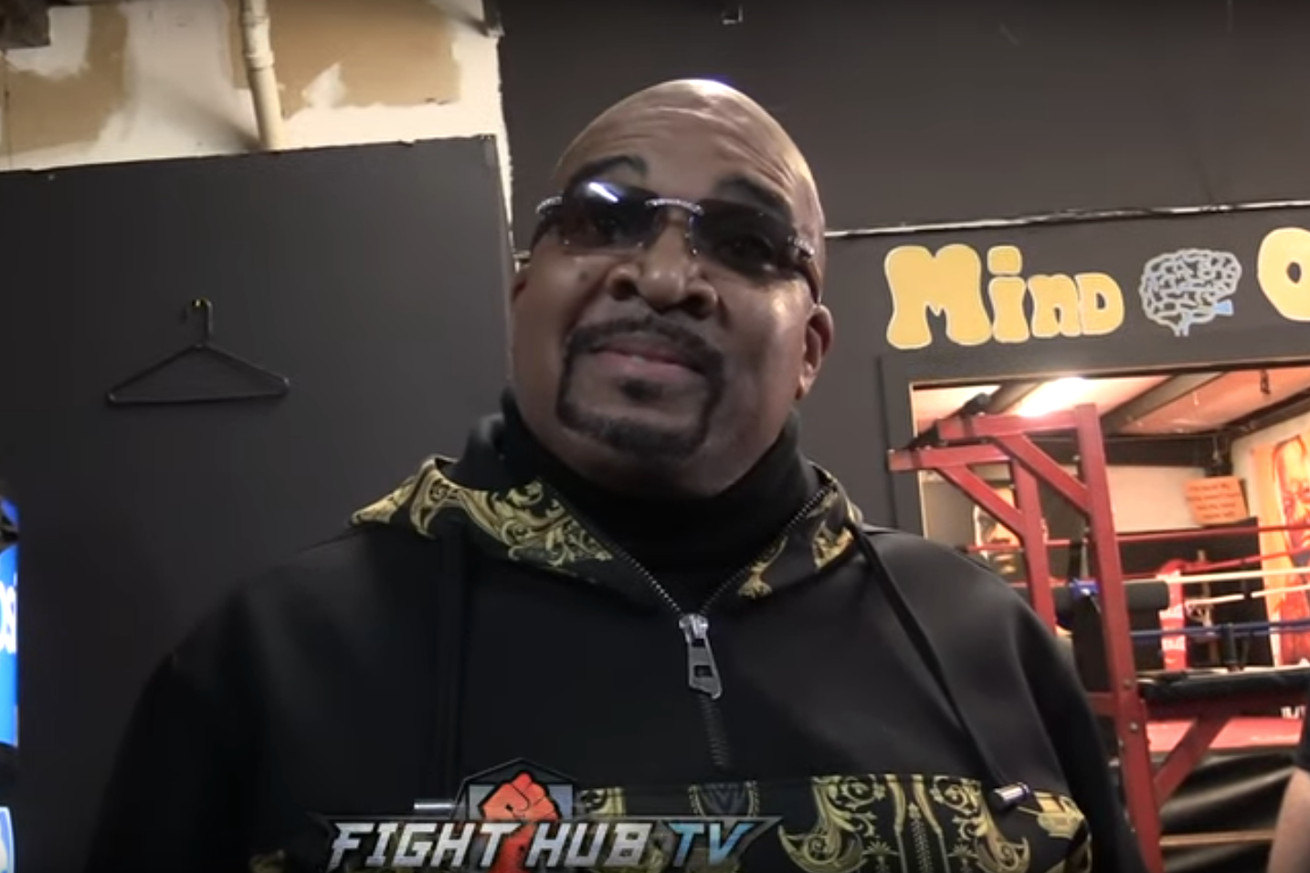 Our friends at Fight Hub TV were on hand for a media scum with Mayweather Promotions CEO Leonard Ellerbe, discussing the future of Gervonta Davis. Check out some excerpts on what Ellerbe had to say on a few topics concerning their young star.

Ellerbe on Chris Mannix’s report that Gervonta Davis and Adrien Broner got into a physical altercation at last weekend’s fight:

“Bullshit. Have no idea [where he got that from], could care less…I don’t know where he got it from, don’t really care.”

On the atmosphere he expects in Atlanta for Davis’ upcoming fight against Yuriorkis Gamboa:

“Oh, it’s gonna be a movie. That’s just gonna be the atmosphere ‘cause Atlanta is Black Hollywood. They haven’t had a big, big event there in a number of years and the great people of all the surrounding cities always looking for a reason to come out and support something big, to get fly. The women wanna be able to go out and get the flyest outfits, the players and the hustlers wanna be able to do the same thing. You got the actresses and the actors and the rappers and the ball players — you gonna see a little bit of everything.”

On Davis just recently getting into Twitter beefs with Josh Taylor and Devin Haney:

[Editor’s note: Technically it was Davis who called out Taylor. Just sayin’.]

On Davis doing a lot of trash talking on Twitter while the opponents he’s facing don’t seem to align with his words:

“That [Taylor] conversation just started the other day…”

On Davis supposedly being offered $7M by Eddie Hearn to face Tevin Farmer:

“That’s bullshit, that’s bullshit. First off, you can’t make me an offer! A B-side can’t offer an A-side — can’t offer me shit! And when I say me, meaning Mayweather Promotions. It don’t work like that.

“All that’s a front for [the media]…[Hearn] knows better than that, it don’t go like that. Again, I’ll give you an example. Do you think that same offer was offered to Lomachenko?…The bottom line is the B-side can’t offer the A-side shit, in anything.”