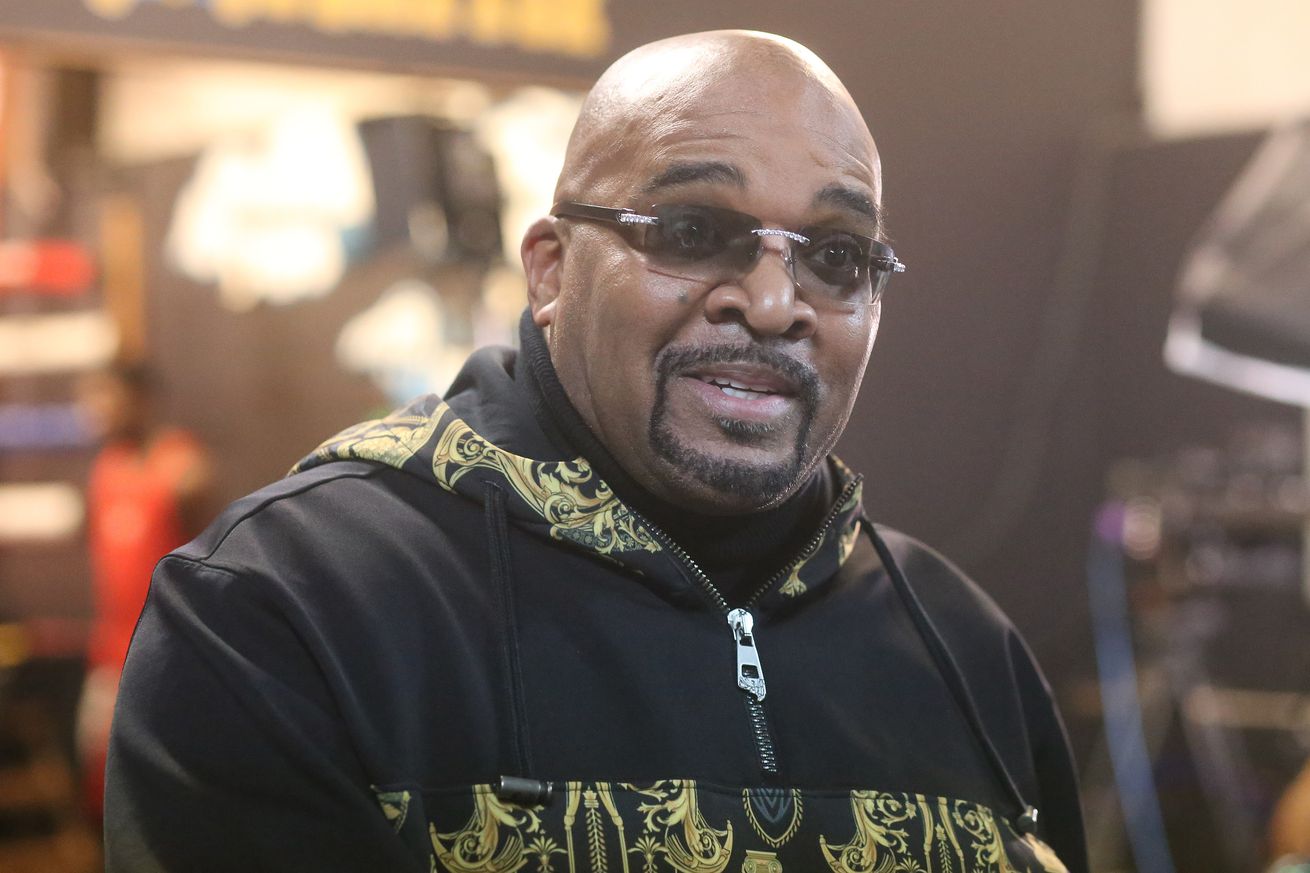 Photo by David A. Smith/Getty Images

Ellerbe says Tank can’t afford to take any shortcuts leading into this fight.

In this video interview with Fight Hype, Mayweather Promotions CEO Leonard Ellerbe shares some of his thoughts on the upcoming PPV featuring Gervonta Davis vs. Leo Santa Cruz on October 24. Check out some excerpts below…

Ellerbe on the Davis-Santa Cruz:

“Big ass pay-per-view. It’s huge. You got Leo Santa Cruz, four-time world champion, and he’s taking on the most exciting fighter in the entire sport. This is what the fans want to see. It’s a tremendous, tremendous fight, and the fans will gravitate to all around the world.

“Tank just has to get in the best shape of his life. That’s what he’s doing right now as we speak, in that next room. He knows the task at hand. I told him ‘do not fall for the okie doke, with what some of the fans are saying, and some of the media. They overlooking Leo Santa Cruz. How the fuck are you overlook a four-time world champion? Leo Santa Cruz is the real deal, and again, Leo does certain things really, really well, and that’s what Tank’s focus is going to be to take those things away from him.

“It’s a tough fight, by no means will this be an easy fight for Tank. What Leo brings is lots and lots of experience and he’s the most experienced guy Tank has faced to this point.”

On if fighting at 130lbs could take something out of Tank:

“Not at all. See, people making a big deal out of he missed the mark, that was Tank’s first fight at ‘35. There were some issues coming into the fight that I’m not gonna go into, and again, he sucked it up and went in there and did what he needed to do. Prior to that, Tank’s been fighting at ‘30. And you go back and look at the fight before that and you see he came under the weight limit. So, you know, he’s not gonna have no problem with it.”

On what he thinks of Santa Cruz’s defense:

“Um, he’s solid. He’s solid. He can be hit. And he knows what he’s up against — Tank’s the most devastating puncher in both of the weight classes (130 and 135). So he knows he can’t afford to take no clean shots…”