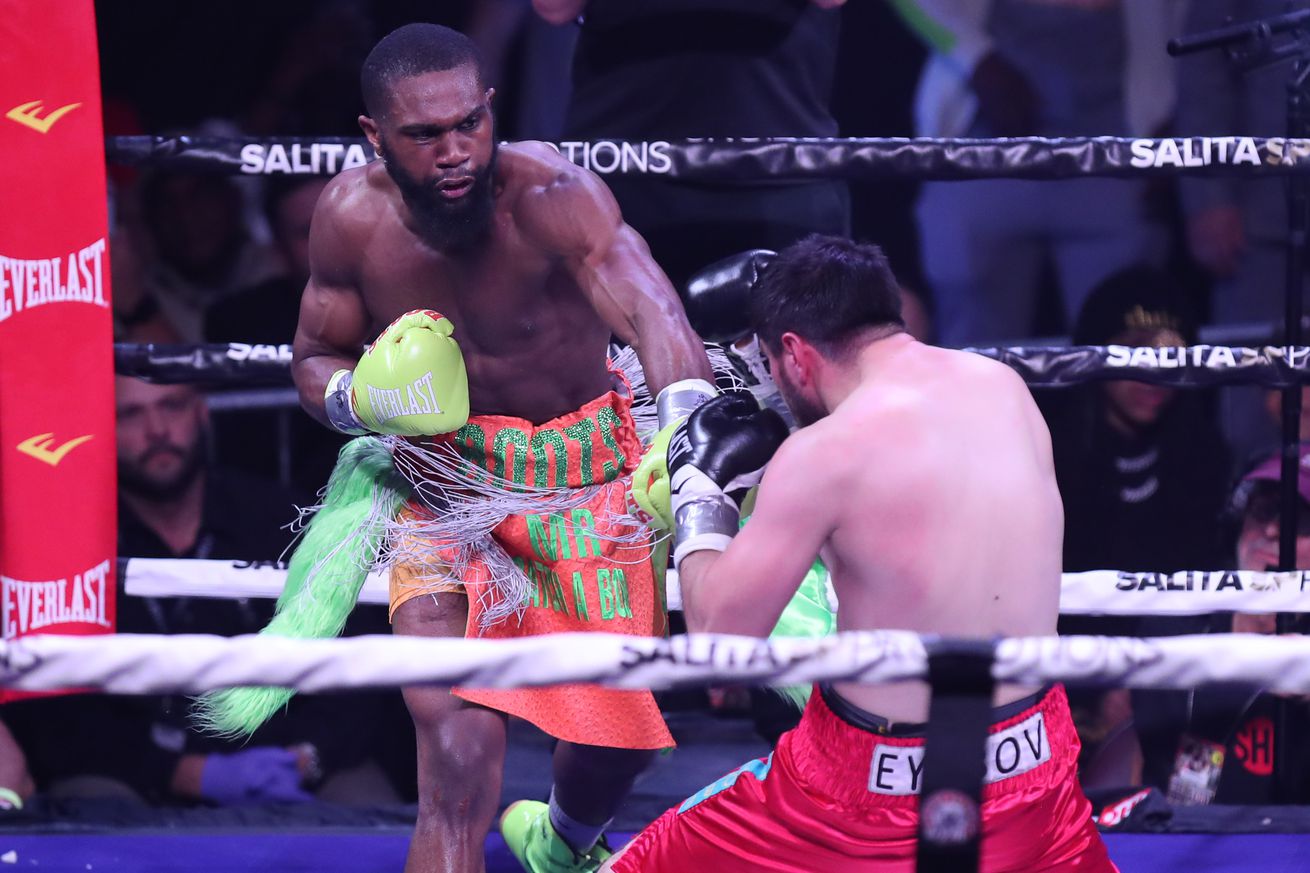 The 23-year-old Ennis (26-0, 24 KO) is among the most promising up-and-comers in the entire sport, a genuine wrecking machine as destructive as he is active. He last fought in September, beating down never-before-stopped Juan Carlos Abreu in six; the fight was his longest since 2017.

Dulorme (25-4-1, 16 KO), though seemingly unable to get over the hump, has given some very strong fighters some very tough fights, most notably giving Yordenis Ugas and Jessie Vargas everything they could handle a couple years back. He was a bit flat against Jamal James this past August, but remains a solid test for any would-be welterweight star.