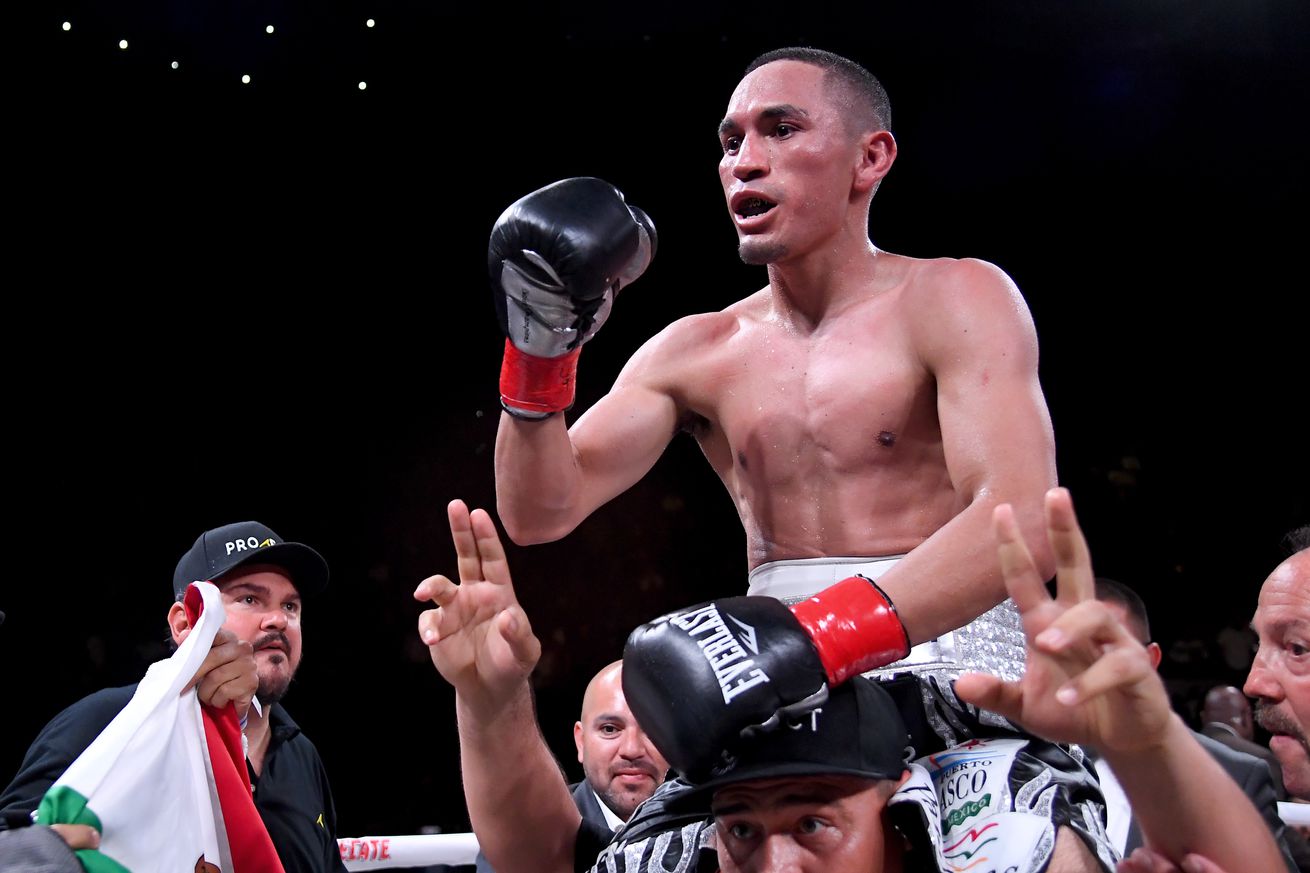 The junior bantamweight king is looking to get back to business after some injury issues.

WBC 115-pound titleholder Juan Francisco Estrada is targeting a summer return to action, and if successful would like to face either Srisaket Sor Rungvisai or Roman “Chocolatito” Gonzalez later in the year.

Estrada (40-3, 27 KO) fought twice in 2019, beating Srisaket in an April rematch to win the WBC belt in California, then returning home to Mexico for a successful defense over Dewayne Beamon in August.

The 29-year-old Estrada had been hoping to unify against now-former WBA titleholder Kal Yafai, but that fight was scrapped twice. They originally meant to square off in December, but Estrada pulled out with a hand injury, and a rescheduled January date was canceled for the same reason.

It’s likely that Estrada will return in something of a tune-up title defense before possibly facing Srisaket (47-5-1, 41 KO) or Gonzalez (49-2, 41 KO) in a bigger fight later in 2020. A fight with Srisaket would be a third meeting, and the two have split their first two bouts, while Estrada has been chasing a rematch with Gonzalez, now the WBA titleholder, for some time. Gonzalez beat Estrada at flyweight back in 2012.

It’s worth noting that Srisaket is currently scheduled to face Amnat Ruenroeng on April 4 in Thailand. The 40-year-old Ruenroeng is past his peak, but you never know.