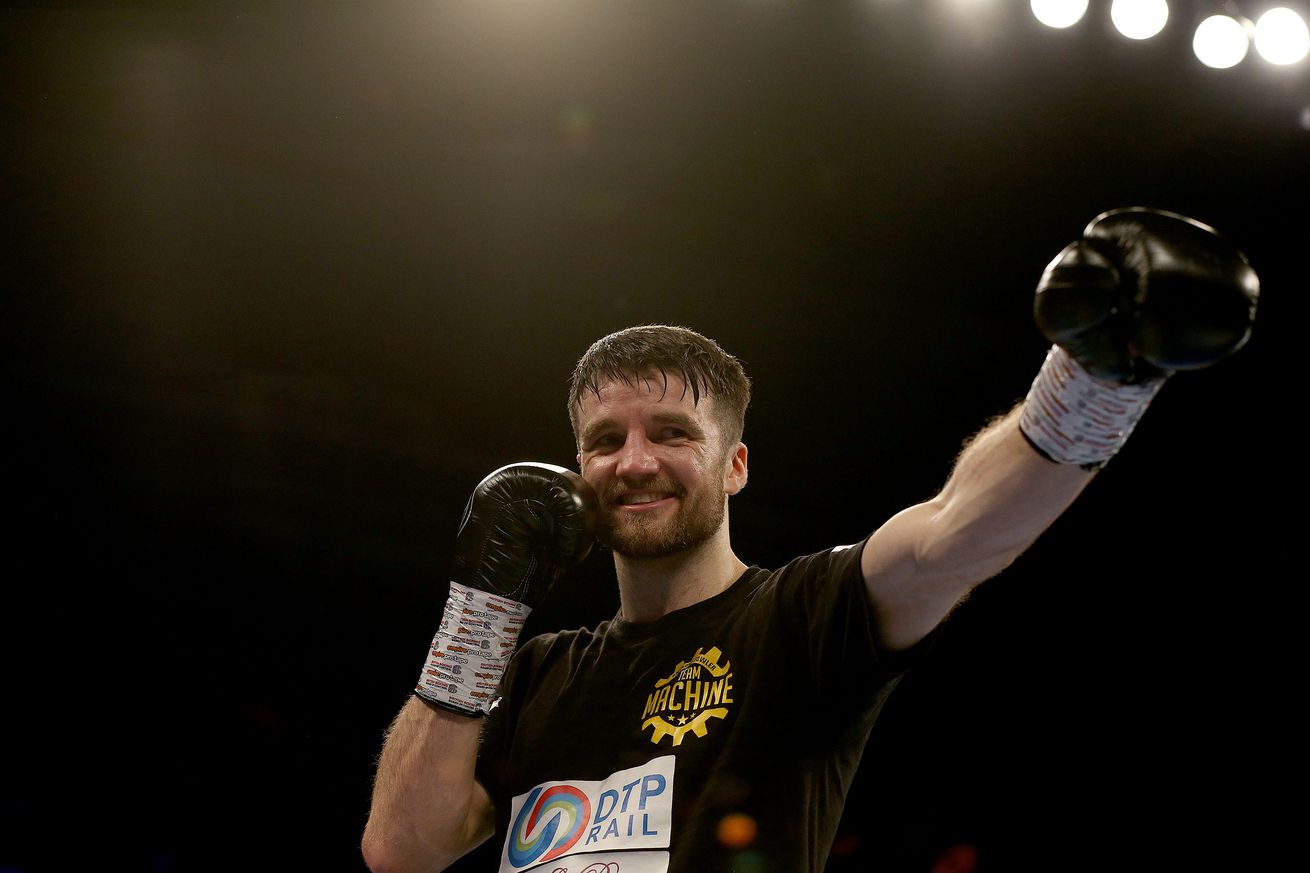 Fowler replaces his rival in Manchester.

Scott Fitzgerald is out of his scheduled July 6 fight with Brian Rose in Manchester, and Fitzgerald rival Anthony Fowler is stepping in to face the veteran instead.

“I want tests and I want to be involved in the big fights,” said Fowler. “As soon as we heard the news that Scott had to pull out we grabbed the opportunity with both hands. I’m not in this game to be taking easy fights. Brian has mixed it at the top level throughout his career and this is a fantastic chance for me to test myself against an experienced opponent.

“I learnt a lot from my last fight and we went away and improved in a few areas. I know that I’m in for a tough night’s work in Manchester but this is a fight that I feel ready and prepared for. I was already massively motivated for my return on July 6 but this has given me another boost.

“I’m already in great shape, I’d be ready to fight next week. Brian is a big name and I think he’ll get the best out of me on the night. I know Brian and consider him as a friend, but this is strictly business and I’ve got a job to do next month. This is must-win for me.”

One thought on “Fitzgerald injured, Fowler steps in against Rose on July 6”