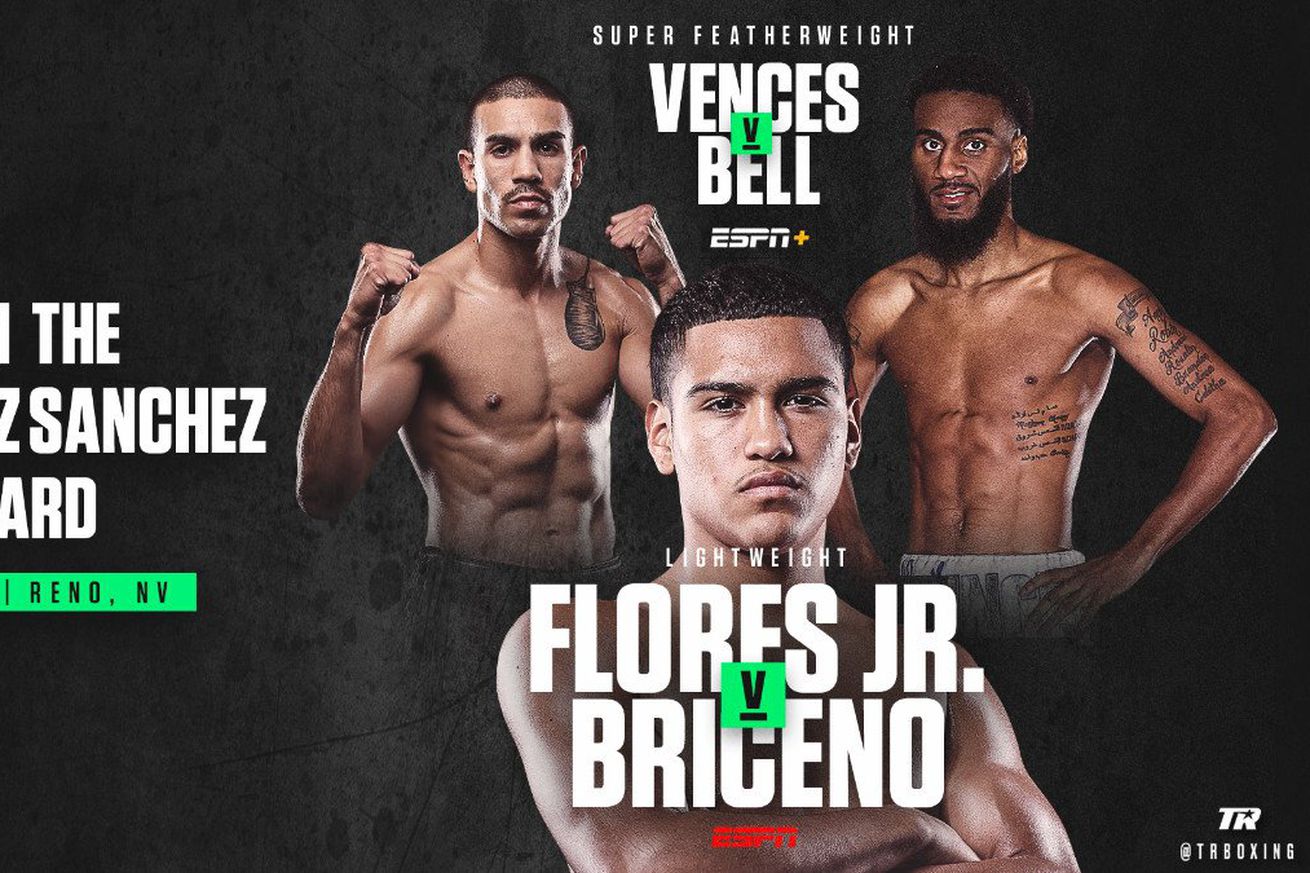 Flores (13-0, 6 KO) has not had more than three months between fights since debuting in 2017. He last appeared on the Artur Beterbiev/Jerwin Ancajas double bill on May 4, laying out Brazil’s Eduardo Pereira dos Reis with a terrific left hook.

Briceno (15-3, 9 KO) is about par for the course so far. His last two fights against notable opponents saw him swept on the scorecards by Mikhail Alexeev and knocked out by Antonio Moran.